By Liam Dawe - 11 April 2017 at 6:27 pm UTC | Views: 10,556
Good news for fans of 2D action and adventure games, as the developers of Hollow Knight [Steam, GOG] have announced it will officially launch for Linux tomorrow. 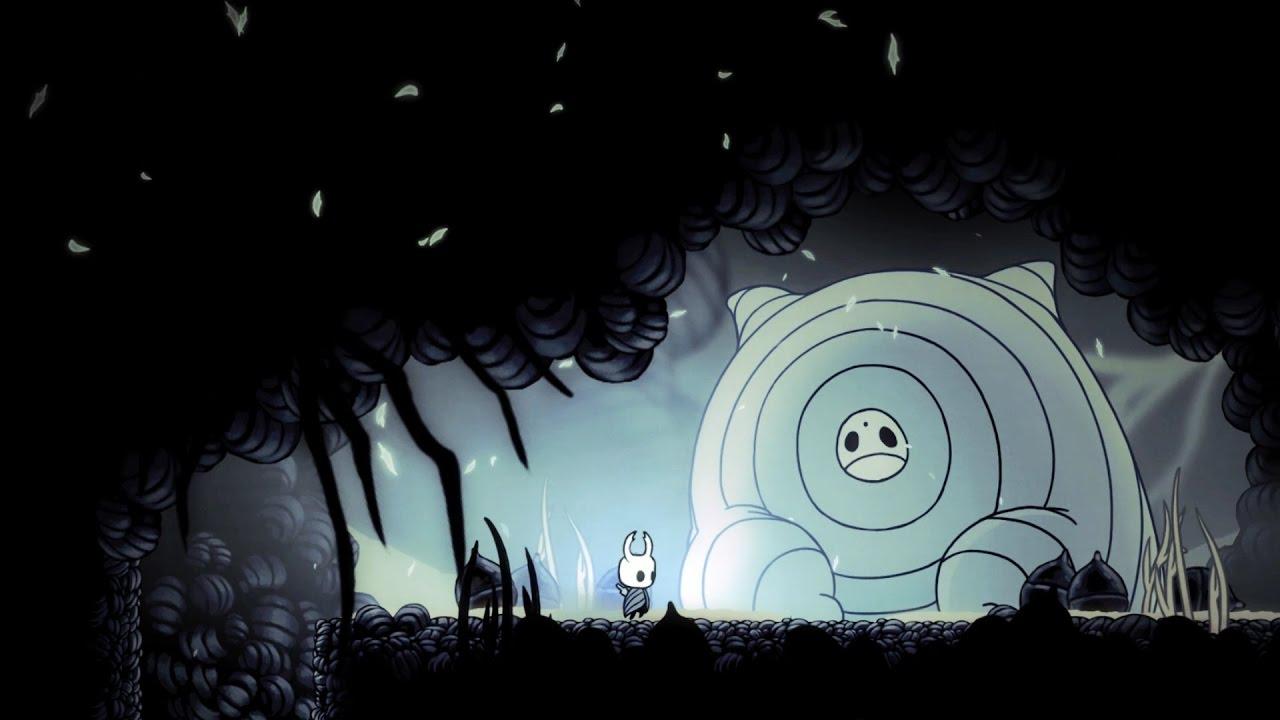 
QuoteBig news everyone! #HollowKnight will be launching on Mac and #Linux tomorrow! Keep an eye out for the official announcement.

It only went into Beta for Linux at the end of March, so it must have gone really well to release proper so soon.

About the game
Beneath the fading town of Dirtmouth sleeps an ancient, ruined kingdom. Many are drawn below the surface, searching for riches, or glory, or answers to old secrets.


Really excited by this one myself, as the art is just so bloody gorgeous! Looks like it really stands out from the crowd. Article taken from GamingOnLinux.com.
Tags: Action, Adventure, GOG, Indie Game, Steam
8 Likes
Share

I am the owner of GamingOnLinux. After discovering Linux back in the days of Mandrake in 2003, I constantly came back to check on the progress of Linux until Ubuntu appeared on the scene and it helped me to really love it. You can reach me easily by emailing GamingOnLinux directly.
See more from me
Some you may have missed, popular articles from the last month:
The comments on this article are closed.
6 comments
no_information_here 12 Apr, 2017

I have put over 30 hours into the linux beta (1.0.2.8 currently). Working very smoothly for me on an Nvidia card. Some windows users have complained about slight lagging. I have seen no Linux problems that way!

The only bug is that achievements still aren't triggering on Steam. It seems to be a common story for Linux ports at first. The game has an internal page that seems to be tracking (most of) the achievements, so hopefully they will catch up eventually.

Really great game. I would say it is right up there with Axiom Verge and Salt & Sanctuary. Huge and well-crafted Metroidvania with a touch of dark-souls style. Very highly recommended!
2 Likes, Who?

kf 12 Apr, 2017
View PC info
Hollow Knight is my game of the year so far. Highly recommend it if you like Metroidvania games, or just action platformers in general.
1 Likes, Who?

Quoting: PitBuhuuuh, still not there on GOG :(

Well, it's fixed now :) Sorry for the slight delay but at least it was only one day rather than a year or so :P
2 Likes, Who?

View PC info
I look forward to playing this game (need to complete some others first). Love the art style, very refreshing seeing something clean and cartoony instead of the overused "retro" pixel-art look.
1 Likes, Who?
While you're here, please consider supporting GamingOnLinux on: