By Liam Dawe - 16 June 2017 at 7:19 pm UTC | Views: 6,027
For those that missed the news, Dawn of War III [Steam, Feral Store] is set to get a new game mode called Annihilation that will come in two variations. There's now a trailer to explain it too.

Note: This update will be a free patch, not DLC. 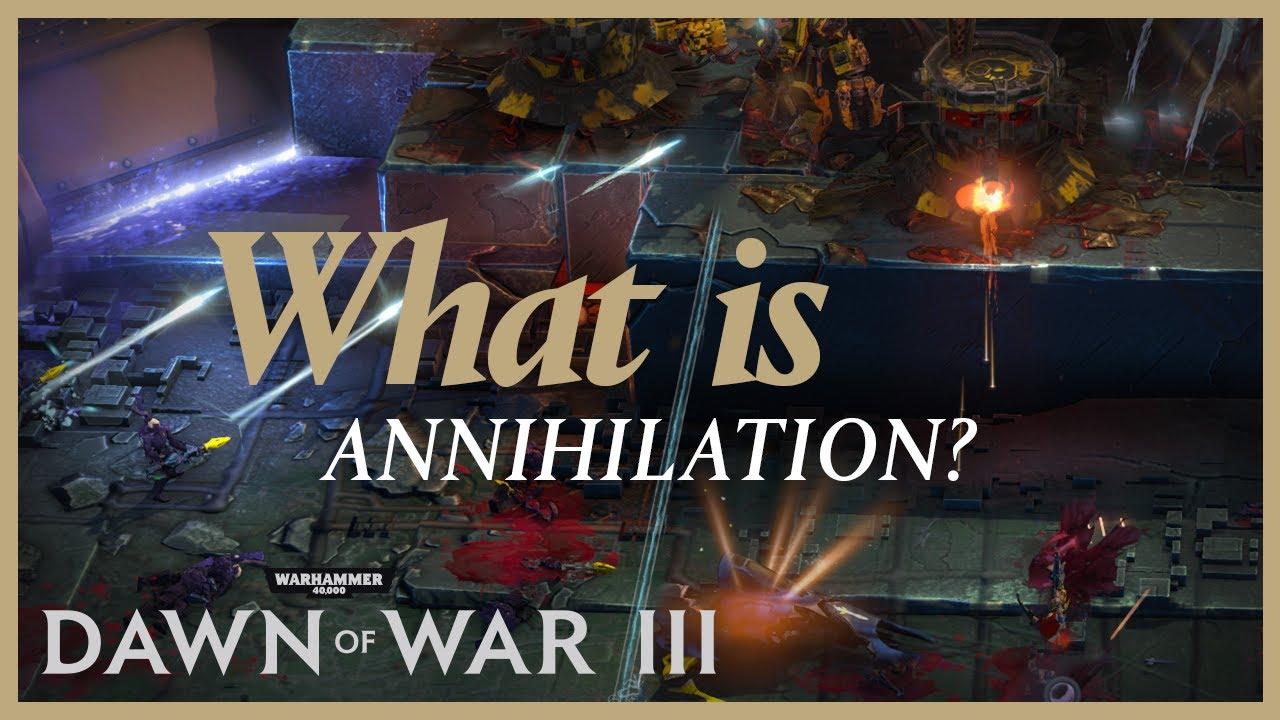 Even though I've been rather enjoying the current MOBA-like mode, it is a little limiting and not like a traditional RTS. Even so, the more I play it, the more I enjoy it! I understand it's not what a lot of people were expecting and as the video says, the new modes are much more like the original Dawn of War. I imagine this is going to go a long way towards a healthy life for the game.

Fantastic that Relic are acting on feedback and adding these new modes. So in future you will be able to choose what type of multiplayer you want to do and that's awesome. Relic, you've gone up in my books.

No word from Feral on when the patch will land for us, but hopefully not long after it's released for Windows. Article taken from GamingOnLinux.com.
Tags: Feral Interactive, Steam, Strategy | Apps: Warhammer 40,000: Dawn of War III
5 Likes
Share

View PC info
Still , most of the maps seem to be built around their MOBA concept with a lot of corridors.

Even though I still feel like I really want Feral to fix Multiplayer with Windows, I'm just like: Fuck that, wanna play that game!


I also did contact Sega to get in touch with Feral to fix the issue. People, if you have Windows friends playing this game or you're just social, do the same: Ask Sega to fix the issue TOGETHER with Feral! Thanks! :)


PS: If you do like the game, consider to give a good reference to it on Steam. I'm not even playing it now but I feel like the references are not justified. But let's see. I think people just expected to get something different, instead of just appreciating something new.

View PC info
yeaa bring rts back to this amazing game !
0 Likes
While you're here, please consider supporting GamingOnLinux on: