First up, here's the trailer: 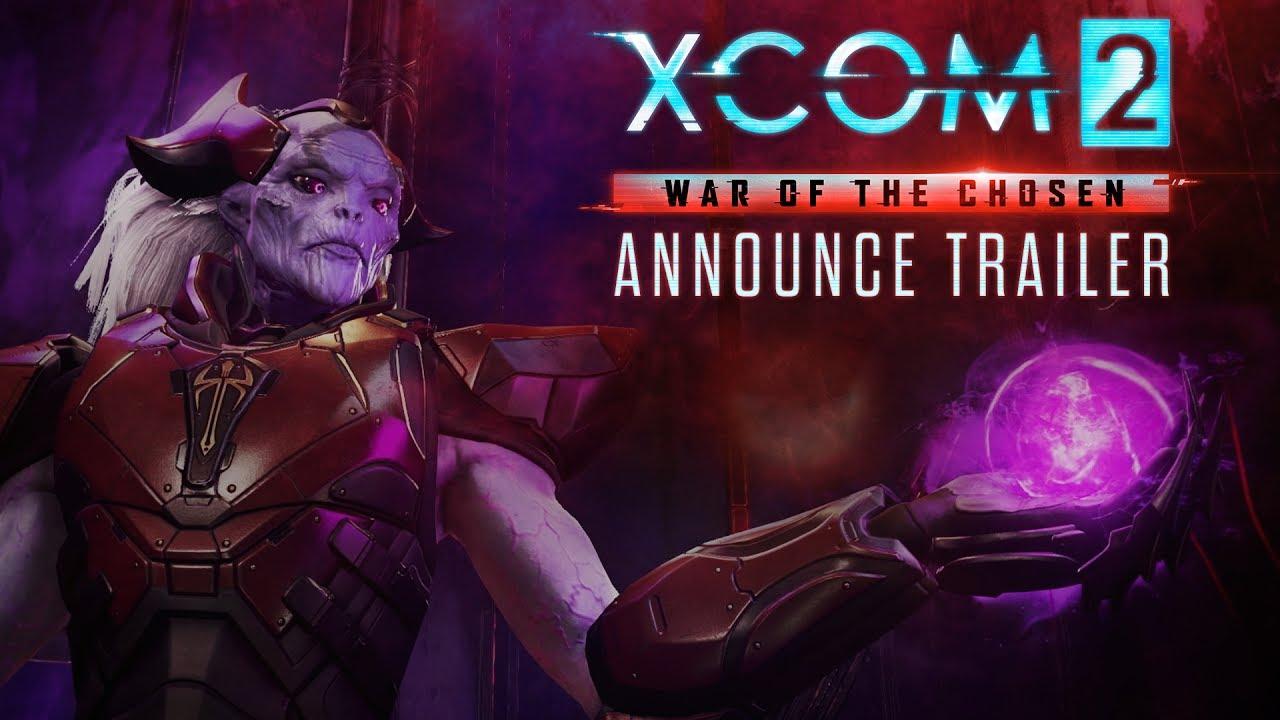 YouTube videos require cookies, you must accept their cookies to view. View cookie preferences.
Accept Cookies & Show   Direct Link
The 2K press emails specifically mentioned Windows PC seeing a release on August 29, 2017. There is no word on the Linux release, but since Feral Interactive are handling it I expect some sort of announcement from them in the next week or two. I have reached out to Feral, but this news came in once they've all gone home from work (UK time).

From the official site:


QuoteXCOM 2: War of the Chosen greatly expands upon the XCOM 2 campaign by adding three new resistance factions, each with its own Hero class, to aid XCOM in its fight to liberate Earth. ADVENT, in its bid to recapture the Commander, responds by deploying a deadly new enemy force called the “Chosen.” The expansion also includes other new enemies, missions, environments and increased depth in strategic gameplay.

The Earth resistance forces will gain access to the Reapers, Skirmishers and Templars. Each with their own unique abilities and they provide hero class units for you.

The Chosen are a powerful new enemy who are hunting the commander of XCOM. They will capture and interrogate your soldiers, so watch out! They can also invade the "strategy layer" (world map), which will provide some interesting situations.

Another new enemy, the Spectre will haunt the battlefields. Capable of creating dark copies of your soldiers.

View PC info
Looks great and just in time as I am about to get my last Steam achievement.
0 Likes

View PC info
This too is an expansion that's embedded into the main campaign. :( I wish they would extend rather than expand.
1 Likes, Who?

View PC info
I haven't even beaten the first game yet.
0 Likes

View PC info
Oh man, that makes me wish they made a shooter spin-off/sub game ^^

This would have quite some potential as a Halo/Left 4 Dead inspired game ;)

Now, I just need to finish XCOM 1 before getting into the second one...
0 Likes
While you're here, please consider supporting GamingOnLinux on: