Jotun: Valhalla Edition, an action-exploration game set in Norse mythology is currently 100% free on both Steam and GOG.

This is not a "free weekend", this is a grab it now and get a permanent free copy type of deal. You have about 2 days left to grab it! 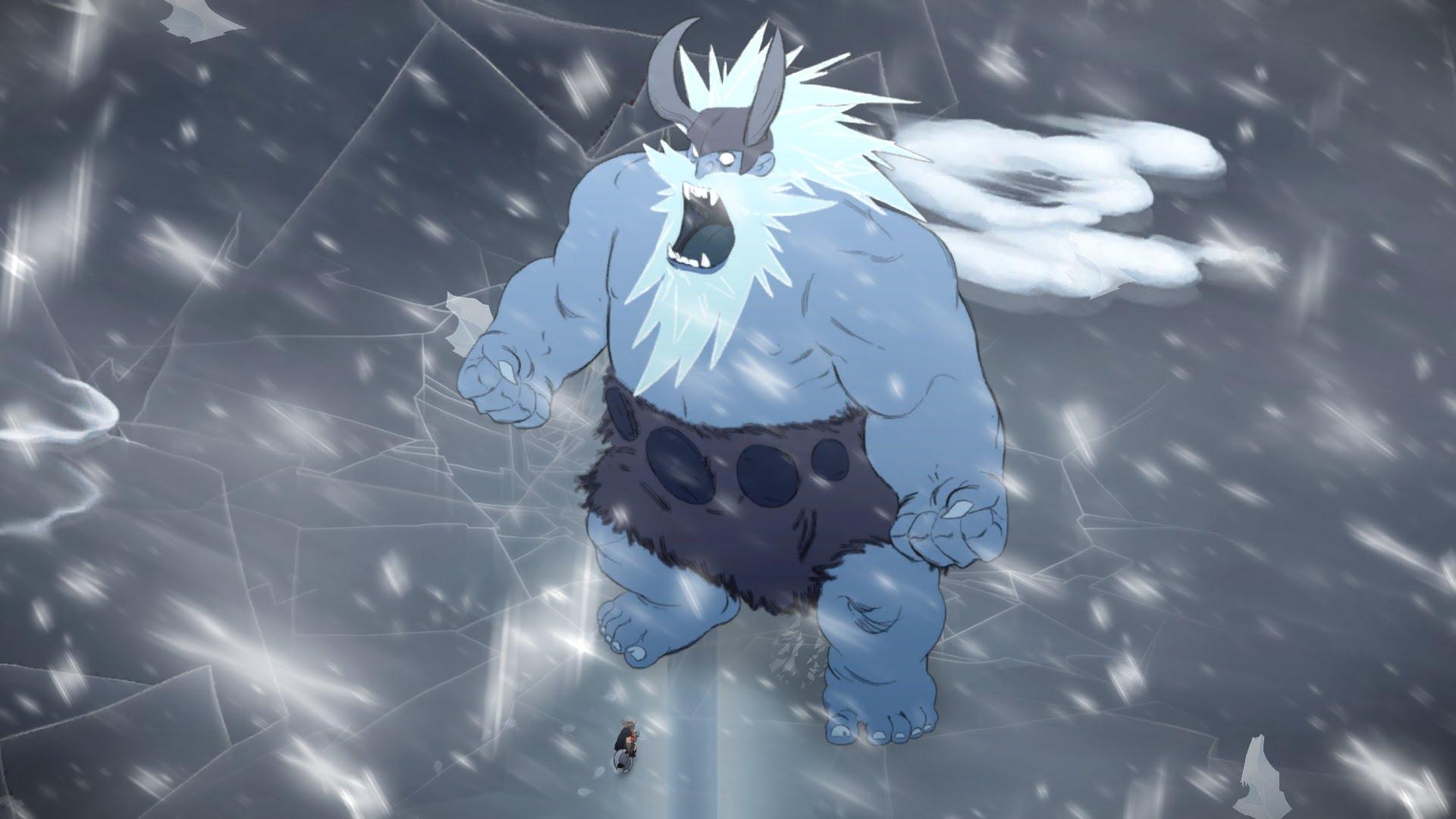 YouTube videos require cookies, you must accept their cookies to view. View cookie preferences.
Accept Cookies & Show   Direct Link
They've also announced the release date of their next game, Sundered, which launches on July 28th. It's become a more common thing in the last few years, for developers to give away a permanent free copy of an older game for a limited time, to gather support for their new title—I love it!


QuoteJotun is a hand-drawn action-exploration game set in Norse mythology.

In Jotun, you play Thora, a Viking warrior who died an inglorious death and must prove herself to the Gods to enter Valhalla.

Explore vast regions of Norse Purgatory to find runes to unleash the jotun, giant Norse elementals. Fight them using only your massive two-handed axe, the blessings of the Gods and your skills!

Jotun: Valhalla Edition features the brand new Valhalla Mode, the ultimate battle against even fiercer versions of the Jotun! A true challenge for those who wish to impress the Gods!

Thanks for all the tweets and emails about it guys! Article taken from GamingOnLinux.com.
Tags: Action, Adventure, Free Game, GOG, Steam
10 Likes, Who?
We do often include affiliate links to earn us some pennies. We are currently affiliated with GOG and Humble Store. See more here.
About the author - Liam Dawe

View PC info
I bought it as part of a humble bundle also. Still have not had the chance to try it.
0 Likes

View PC info
It's pretty good, about 5 hours worth. The exploration parts are okay (about 4 hours), but the epic boss fights are where the meat and most fun is. Great boss design, very challenging, but fair and fun. You can clearly see the learning curve with each boss and each time you will progress more and more till you finally beat it.
2 Likes, Who?

Are there any differences between Valhalla edition and ordinary version?
0 Likes

View PC info
According to the store page Valhalla edition is a new harder mode, with more powerful monsters. One of these days I'll get round to playing it.