Dead Exit is a tabletop inspired card game from the makers of The Living Dungeon. It was made available on Steam earlier this year on Windows and it now has a beta/demo available for Linux through Itcho.io. The developer, who goes by the screen name zenorf, is interested in adding Linux support to the main game, but needs some help to do so.


zenorfThe only thing stopping the linux build is that we haven't tested it enough. If the demo works
https://zenorf.itch.io/dead-exit/devlog/3388/dead-exit-is-now-released-on-steam
and you are willing to give it a play I can get it sorted out pretty quickly... I hope. 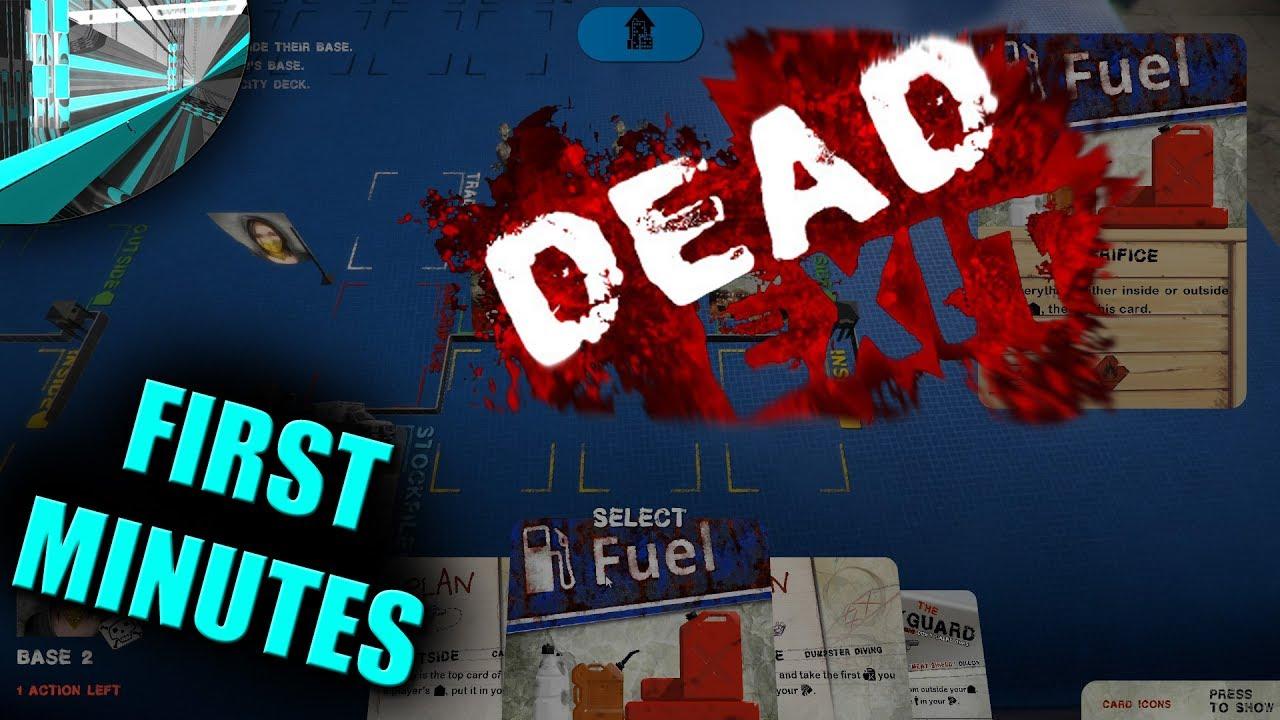 YouTube videos require cookies, you must accept their cookies to view. View cookie preferences.
Accept Cookies & Show   Direct Link
I tried it myself and although I could not get past the menu on fullscreen mode in Mint 17.3, the game ran without a single hiccup in windowed mode. I honestly got a bit bored in Solitaire play, but it definitely seems like it could be fun with a good group, especially with a group that enjoy tabletop games. Article taken from GamingOnLinux.com.
Tags: Beta, Card Game, Demo, Zombies
1 Likes, Who?
We do often include affiliate links to earn us some pennies. We are currently affiliated with GOG and Humble Store. See more here.
About the author - Expalphalog
Father. Husband. Teacher. Veteran. Gamer. In that order.
See more from me
Some you may have missed, popular articles from the last month:
The comments on this article are closed.
2 comments

View PC info
I just grabbed the demo, jumped right in & ignored the tutorial, tutorials are for wimps, have no idea what I'm supposed to do & failed within 5 minutes, the single player part is definitely for learning to play the game, this strikes me as a multiplayer party game, something to fire up when you're drunk to have a laugh with your mates at how badly you'd do in a zombie apocalypse.

I had no issues on the performance side, 1080p resolution with graphics turned to Fantastic & after adding it to steam I got a consistent 60fps.

If the developers add Linux support to Steam I'll be buying it.
1 Likes, Who?

View PC info
Cool of them to add Linux support.
Might mention it to a mate who's into card games.


Last edited by razing32 on 18 July 2017 at 6:30 pm UTC
0 Likes
While you're here, please consider supporting GamingOnLinux on: