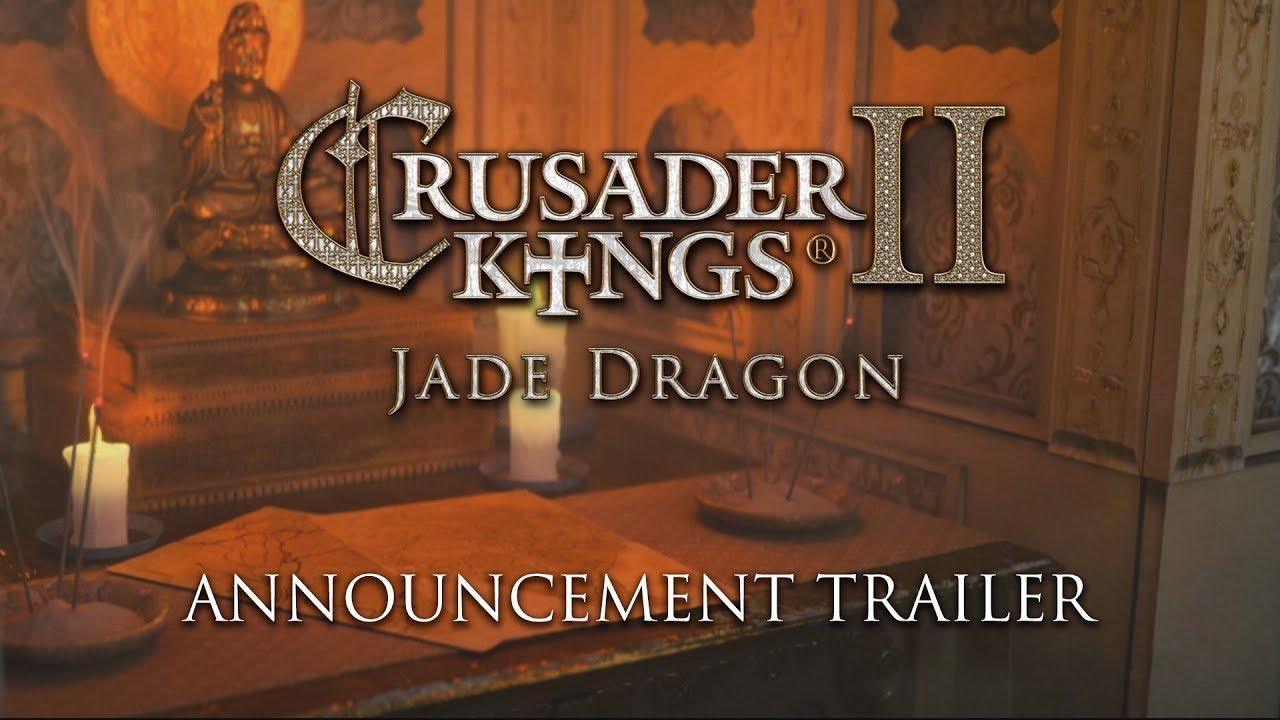 YouTube videos require cookies, you must accept their cookies to view. View cookie preferences.
Accept Cookies & Show   Direct Link
This new expansion adds in something rather interesting. China is not a playable faction, but an off-map influence on the game. You gain access to a new "China Screen" which tells you what the ruler wants and how to please them. Disgruntled princes or curious adventurers may appear coming from China, seeking their own fortune in the West.

It also adds in Rally Points, so you can direct people to gather wherever you need them to be.

I imagine it will release along side a meaty free patch like Paradox usually do. There's more to it, so you can read the full press release here. Article taken from GamingOnLinux.com.
Tags: DLC, Steam, Strategy, Upcoming
1 Likes
Share

We do often include affiliate links to earn us some pennies. We are currently affiliated with GOG and Humble Store. See more here.
About the author - Liam Dawe
I am the owner of GamingOnLinux. After discovering Linux back in the days of Mandrake in 2003, I constantly came back to check on the progress of Linux until Ubuntu appeared on the scene and it helped me to really love it. You can reach me easily by emailing GamingOnLinux directly.
See more from me
Some you may have missed, popular articles from the last month:
The comments on this article are closed.
13 comments
Page: «2/2
Teodosio 25 Aug, 2017

Quoting: MalIt's not DLCs that I complain about Paradox. It's the fact that they never reduce prices of older titles. And to think that they even tried to increase them. That's when they showed their true colors. I believe that they really deserved all of the backlash shitstorm. Even if I loved and continue to love their games after that episode I see them under a different light.

You have to put that in perspective by understanding how pricing works.
Producers usually cut game prices after a while not because they are good hearted or because that is customary, but because sales fade with time and they try to get some extra bucks by lowering price.
Knowing this, I am sure the reason why Crusader Kings 2's price is the same of 2012 is that sales are still solid. That, btw, is probably due to development still being active after five years, thanks to DLCs.
0 Likes

Mechanics should be a 'free patch included' thing, so everyone can use it. If they are adding new countries, maps, expanding the game out in scope, etc then I could see those being smallish priced DLC. But CK2 has gotten ridiculous, if you want to buy everything from the beginning, you're looking at $300 or so...

Granted the worse offender to me is Dead or Alive 5. Not only do you only get a few fighters for the base cost, but then they try to sell every little skin/costume to you, and there are TONS of them.
0 Likes
«2/2
While you're here, please consider supporting GamingOnLinux on: