By BTRE - 3 August 2017 at 6:53 pm UTC | Views: 8,129
The beautiful hand-drawn platformer has gotten a rather sizable update today. Those intrepid explorers intent on discovering the secrets of Hallownest can look forward to new challenges and encounters. 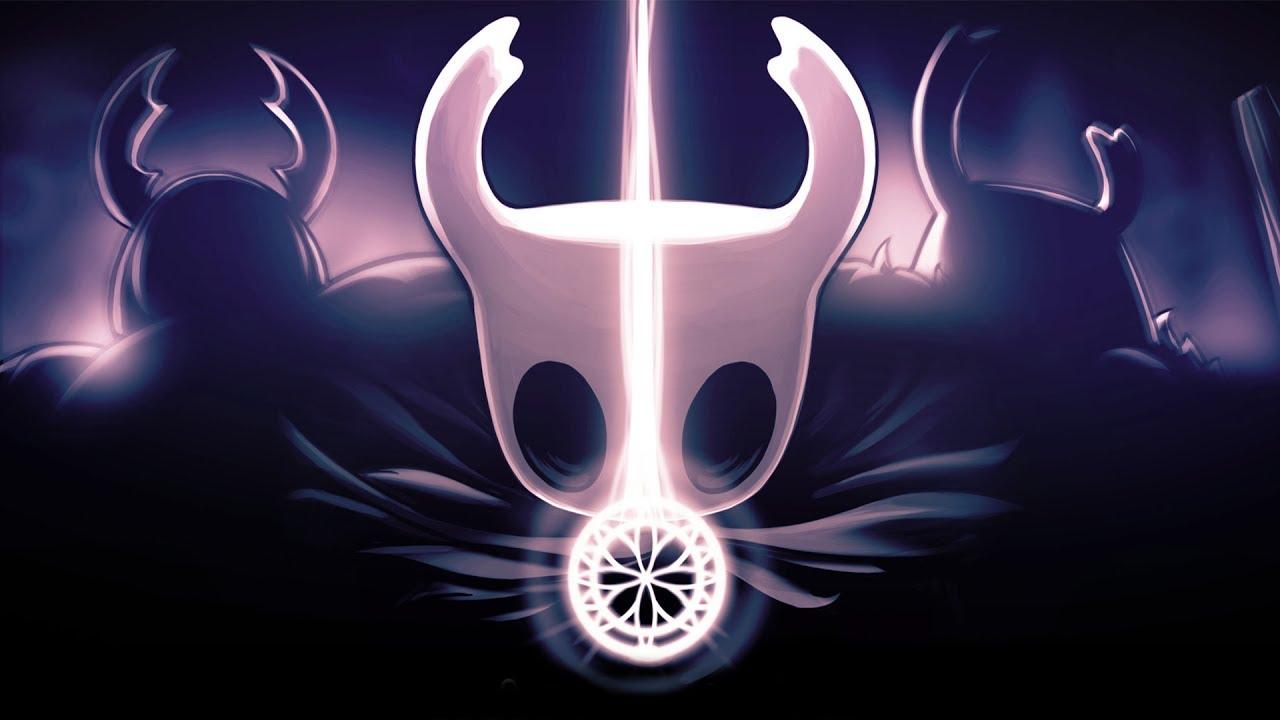 YouTube videos require cookies, you must accept their cookies to view. View cookie preferences.
Accept Cookies & Show   Direct Link
I absolutely adore Hollow Knight [Official Site], I picked it up after Liam’s review during the Steam summer sale and played quite a fair bit of it. It’s a metroidvania-type game that is just so full of personality and charm, with smooth hand-drawn animation and a good soundtrack. It’s rather challenging if you go for all the optional content, too, and rewards player skill.

The developer has committed to adding new content to the game post launch. The first of three planned free content packs has been released today, titled “Hidden Dreams”. This content pack includes a pair of new bosses, a pair of new music tracks, a new Stag Station, the addition of Dream Gates and a few unspecified surprises for players. This comes as part of a patch which includes the usual bugfixes as well as balance changes.

I can’t wait to see what else they add to the already fantastic Hollow Knight in the future content updates. As a big fan of metroidvanias, it’s great to play something as polished and fun as Hollow Knight. The game is also currently 34% off on various storefronts, so buy it on your store of choice if you haven’t already. Article taken from GamingOnLinux.com.
Tags: Action, Indie Game, Platformer
5 Likes
Share

View PC info
Damn, looks like it's time for me to go back to slashing bugs. Great game, thanks Team Cherry!
0 Likes

View PC info
Really fun game. I just wish they would start optimizing it, it absolutely thrashes all cores on my laptop and uses a fair amount of ram too.
0 Likes

View PC info
If only they would fix the saves being spaced out wrong around 20 hours in.

I cant believe the map was designed on paper and never reworked. Running back and forth is such a waste of time never part of Super Metroid series due to tge elevators and proper map spacing of saves. Buying maps is lame too.
0 Likes
While you're here, please consider supporting GamingOnLinux on: