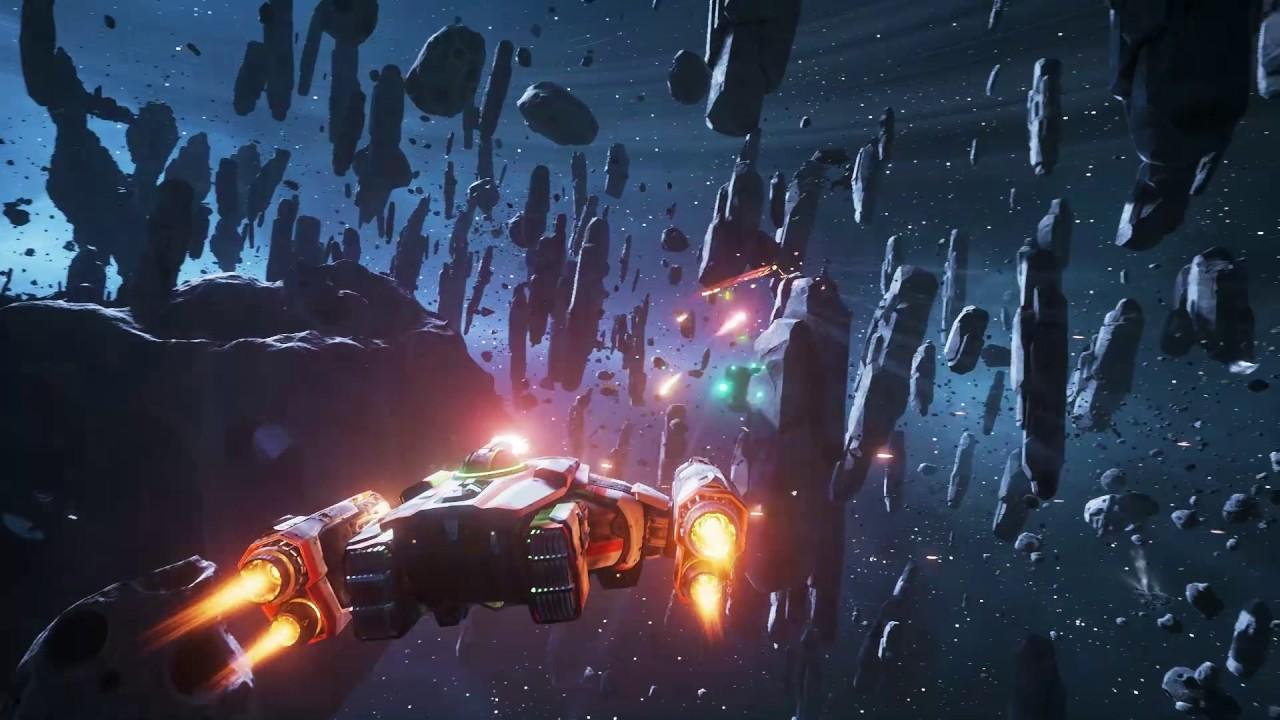 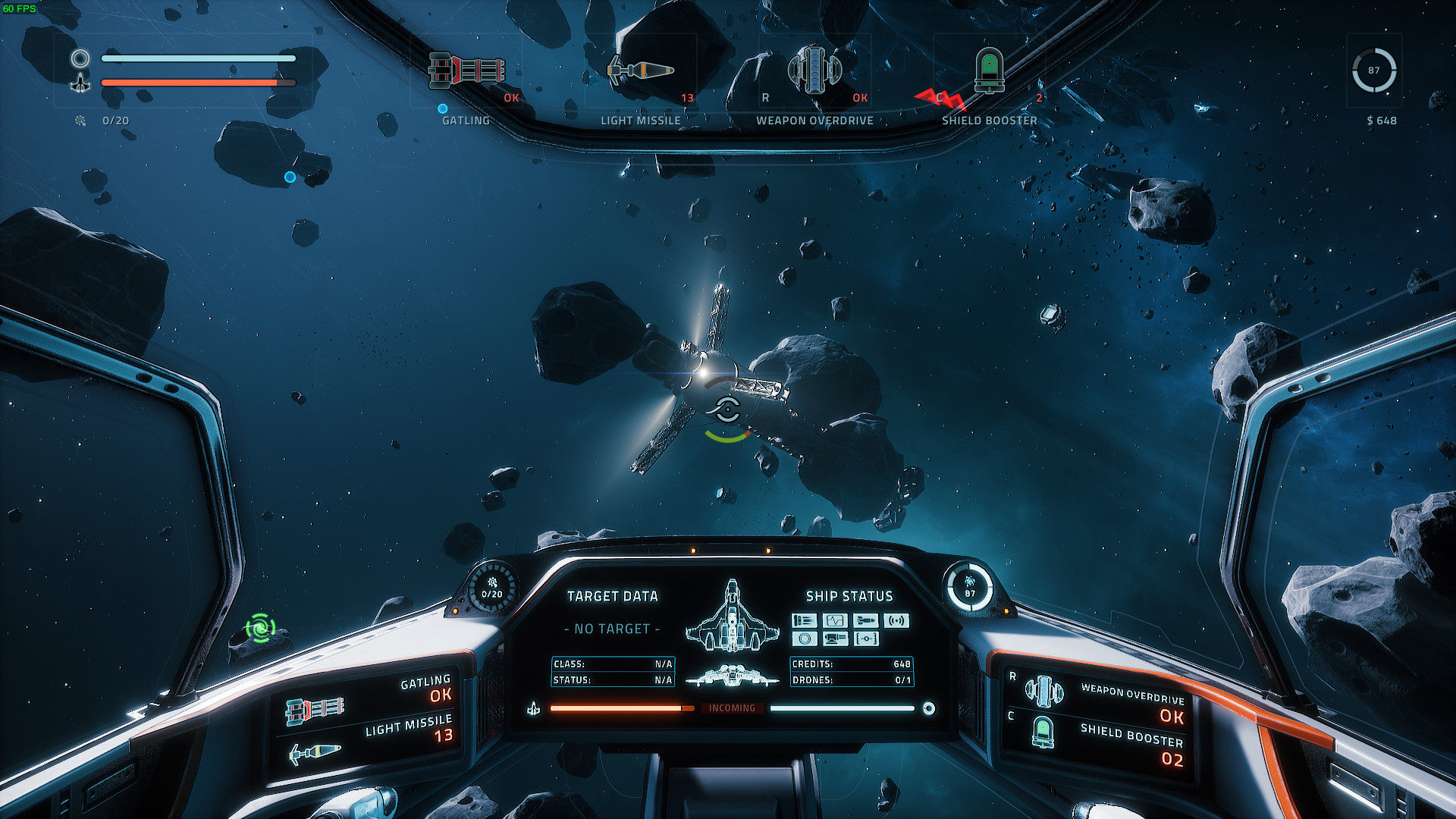 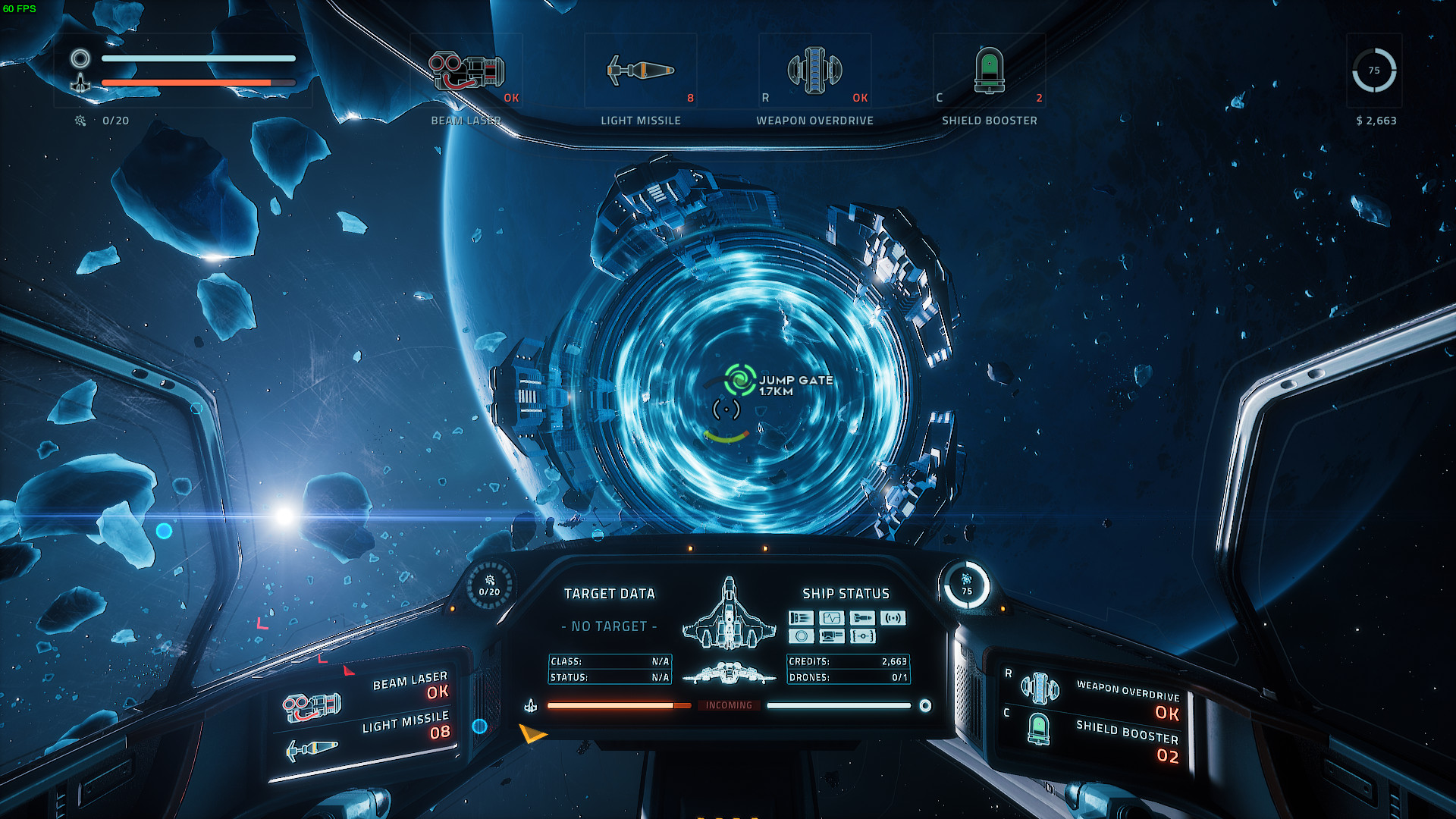 We do often include affiliate links to earn us some pennies. We are currently affiliated with GOG and Humble Store. See more here.
About the author - Liam Dawe
I am the owner of GamingOnLinux. After discovering Linux back in the days of Mandrake in 2003, I constantly came back to check on the progress of Linux until Ubuntu appeared on the scene and it helped me to really love it. You can reach me easily by emailing GamingOnLinux directly.
See more from me
Some you may have missed, popular articles from the last month:
The comments on this article are closed.
118 comments
Page: «4/12»

Quoting: liamdaweHumble just give keys, it will still unlock the Linux version on Steam and when it eventually goes to GOG.

I suggested to GOG to allow releasing in-development versions (or betas or whatever they'll call them) per OS individually, like Steam allows beta branches now. Currently GOG in-development system is very inflexible (all or nothing), that's why they can't accommodate this particular release.

View PC info
Also, developers can simplify this stuff, and offer versions from their own site (for example just binaries, where you can get assets from GOG). Virtual Programming did that for beta versions of the Witcher 2 for Linux.

View PC info
I'll be buying it as soon as I can, end of the month at the latest.
0 Likes

View PC info
Tried it on AMD Mesa: I can see the loading screen but then the whole computer freezes and I have to restart. Can't wait for playing it sometime!
0 Likes

View PC info
I just bought it, thanks!
1 Likes, Who?

Quoting: schidinTried it on AMD Mesa: I can see the loading screen but then the whole computer freezes and I have to restart. Can't wait for playing it sometime!

Interesting. Can you open a Mesa bug about it please?
0 Likes

egon2003 8 Sep, 2017
View PC info
Works on amdgpu and radeonsi for me, updated from git today. I have only played for a few minutes though.
4 Likes, Who?

Quoting: egon2003Works on amdgpu and radeonsi for me, updated from git today. I have only played for a few minutes though.

That sounds good already. Please inform developers about your results.
1 Likes, Who?

View PC info
Had a quick run through, died a lot so far, but it's fun :). Really glad the developer has stuck with the Linux version, hope it pays off for them.
0 Likes