Get thinking, as Feral Interactive are teasing another new Linux port

That's right, even though we don't know what their last Linux port hint was about, Feral Interactive have begun teasing another new Linux port. 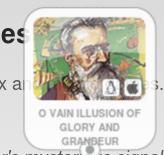 It's worth noting, that this is in the outermost section of their radar, in the "Quite soon" section, so it could be a few months away yet.

It's really great to see more Linux ports pop up on their radar, after they've been a little quiet recently. We at least know they now have another two titles planned for Linux — exciting!

You can find the teaser on their port radar here. Any thoughts on what it might be?

We do often include affiliate links to earn us some pennies. We are currently affiliated with GOG and Humble Store. See more here.
About the author - Liam Dawe
I am the owner of GamingOnLinux. After discovering Linux back in the days of Mandrake in 2003, I constantly came back to check on the progress of Linux until Ubuntu appeared on the scene and it helped me to really love it. You can reach me easily by emailing GamingOnLinux directly.
See more from me
Some you may have missed, popular articles from the last month:
The comments on this article are closed.
70 comments
Page: «2/7»

If it is Tomb Raider after an easy guess, then that could indicate that the release is imminent.
0 Likes
kon14 2 Oct, 2017

Quoting: DonkeyIf it is Tomb Raider after an easy guess, then that could indicate that the release is imminent.

That's unlikely, the port's hint is marked as "Quite Soon" which is the third, and most distant, category of upcoming ports in the radar.
0 Likes

Quoting: dodrianThe picture is of Russian composer Nikolai Rimsky-Korsakov, the quote refers to his work The Legend of the Invisible City of Kitezh.

So, any games that are about Russians, Opera, or Invisible Cities?

You might be on to something. So ... Rimsky-Korsakov taught Igor Stravinsky.
Stravinsky wrote 'The Rite of Spring'.
The word 'rite' is reminiscent of 'rime' (I mean, this is obvious, right?)
'Rime' brings to mind Coleridge's poem 'The Rime of the Ancient Mariner'.

Now, there's an album that features an adaptation of 'The Rime of the Ancient Mariner', and that album has a pretty telling cover design ... See for yourselves: 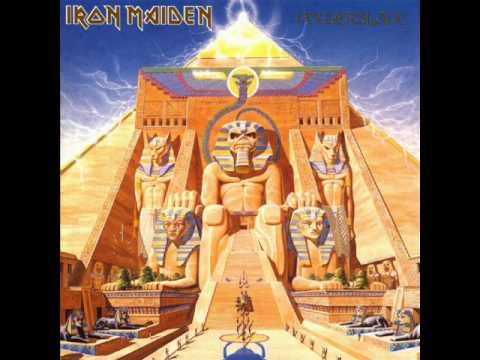 That's right. Iron Maiden's 'Powerslave'. But what does that cover remind you of? 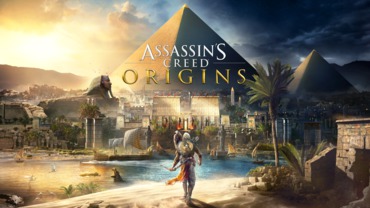 Yep, the upcoming Assassin's Creed is being ported to Linux. You heard it first here.
13 Likes, Who?

View PC info
Everyone wants Rise of TR... then... it will Pacman HD or something like that
5 Likes, Who?

View PC info
It's too obvious to be Tomb Raider, it's Total War Warhammer 2.
1 Likes, Who?

Quoting: Guesti am hoping it is not another strategy game we got enough of those.please let it be rise of the tomb raider

Wooohaaaa!!! You can NEVER have enough strategy games ;). (Not that we do. There's still so much good stuff to port!)
0 Likes

View PC info
Tomb Raider would be awesome. Looking very much forward to it. Hope they bring out the new Shadow of Mordor soon as well!
0 Likes

View PC info
There are also some other sequels to games Feral already ported... like:

View PC info
So, two pages are filled an still nobody explained how this port can only be Skyrim. What's wrong with this thread!
7 Likes, Who?
«2/7»
While you're here, please consider supporting GamingOnLinux on: