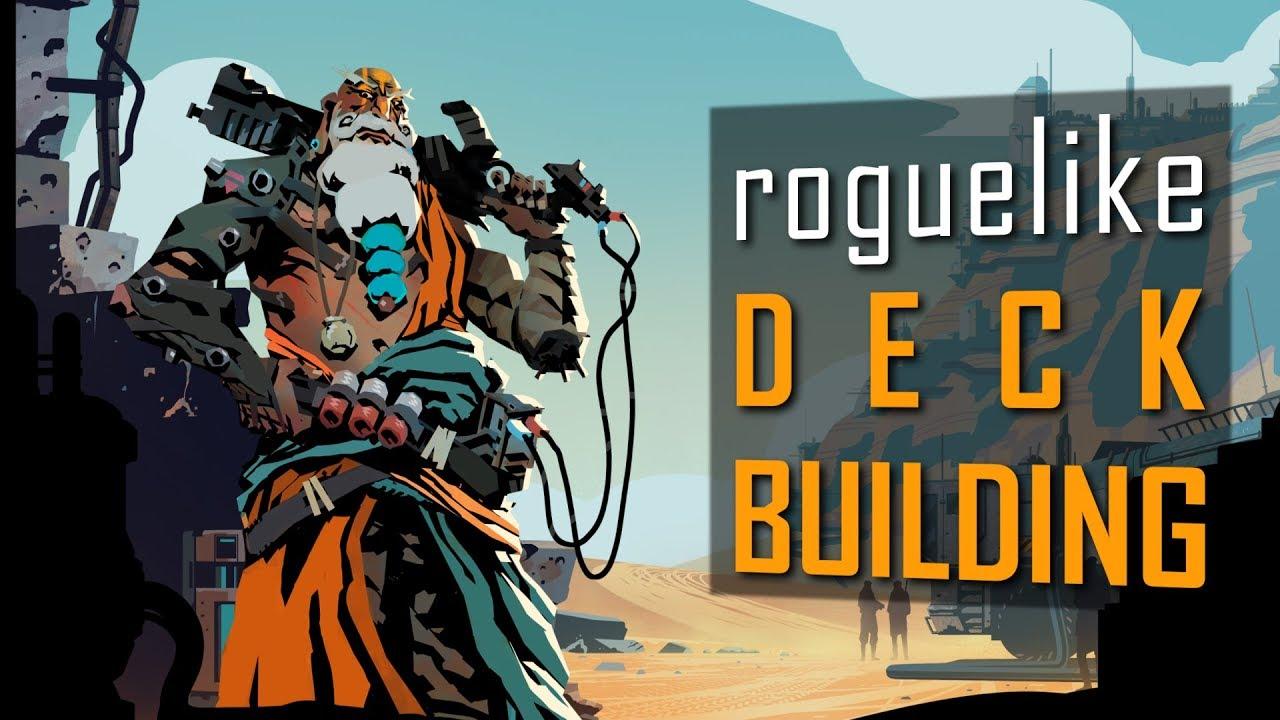 The planet Soma was never a gentle place. But now, many years after the Crash it's become a ragged wasteland. Make your way across the broken civilization, ruled over be petty warlords and crazed machines. Can you lead your people to safety by finding the mysterious Crypt?

You lead a convoy of outcastes across the wastes, looking for a new home. Travel across procedurally generated maps and manage your resources. Make the right decisions and acquire new gear, cards and followers. Learn new skills to better fight your enemies using the card-based combat system.

While the game is currently exclusive to itch.io, the game will head to Steam, GOG and the Humble Store in the second quarter of 2018. Anyone who purchases it on itch will get a Steam key too, which is a pretty sweet deal.

With thanks to community member hatniX for sending it in, they said during their testing they encountered no issues and that they enjoyed it. So it might be worth taking a look!

Doc Angelo 17 Oct, 2017
View PC info
The word "roguelike" had me, but then I saw that word was just used because of that: To grab attention. This is so far from a "roguelike" it's not even funny anymore. What's wrong with "procedurally generated"? That is the only part that this game has in common with a roguelike.
0 Likes
While you're here, please consider supporting GamingOnLinux on: