Stable Orbit, a simulation game about building a space station has Linux support

I'm always on the look out for more good simulation games and Stable Orbit [Steam, Official Site] seems like it could be quite good. 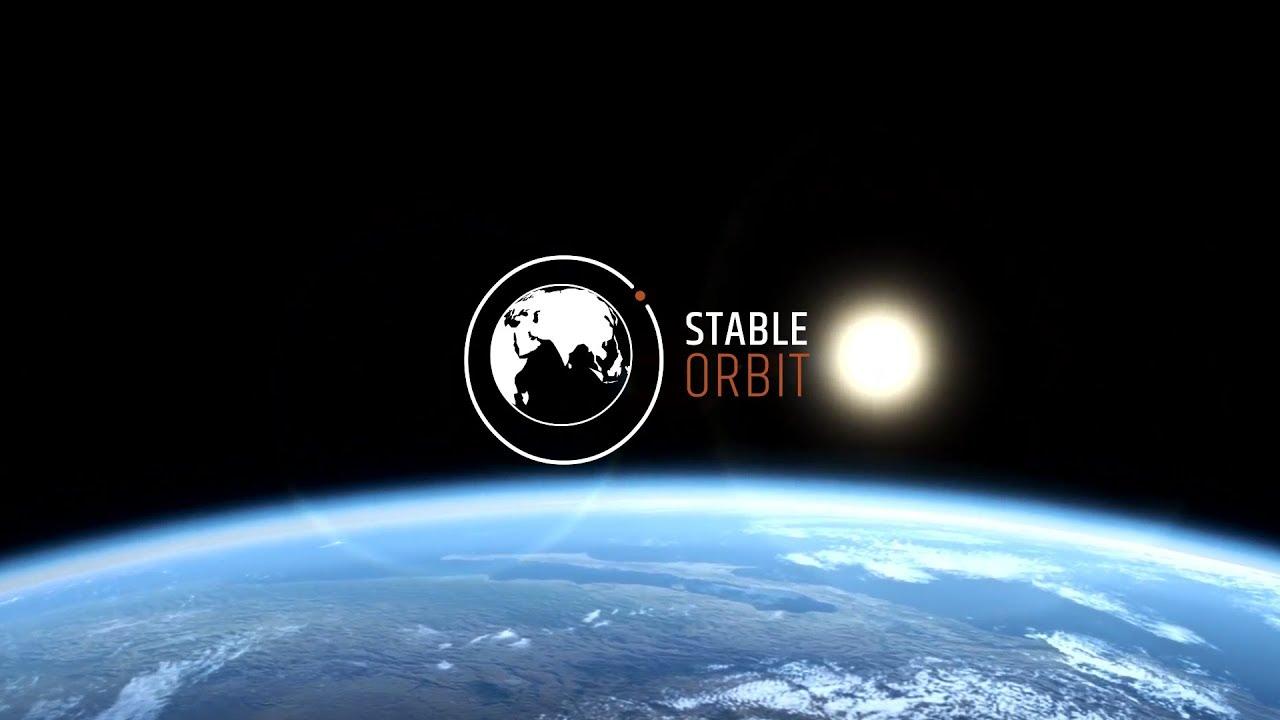 It has so far managed to get mostly favourable reviews, but from what it seems it is lacking in content and it has no tutorial which seems to be tripping people up.

Design, build and control your own space station. Mission command and control is in your hands and only careful planning and vigilant supervision will keep your crew and space station safe. Manage scarce resources, survive a multitude of disasters and fund your station's growth by completing research projects.

Stable Orbit is a highly realistic space management simulation game. Set in 2034, an unprecedented ‘All Nations Space Coalition’ has been formed around a shared desire to rebuild mankind’s permanent presence in space. But space is a dangerous place. The only things between survival and your crew suffocating, blood boiling and radiation overdose are the thin walls of the space station.

Unlike a lot of building sims, this isn't a top-down view where you see little people roaming around trying to build everything. Instead, they've gone for a near-feature realism approach which sets Stable Orbit clearly apart from other building sims. As you orbit a nicely detailed model of our planet, you will deal with disasters, research, completing contracts and more.

How did you come to that conclusion?
0 Likes

How did you come to that conclusion?

That will teach me for posting late. It was until a few days ago :p
0 Likes

View PC info
And currently 43% off at greenmangaming. I bought it there.
0 Likes

View PC info
Nice, may need to get this.

Anyone ever play Deuteros? It's the sequel to Millennium 2.2, great fun, but most of it is about building space stations and trying to colonize (before of course aliens sweep in and kill everyone.) Weirdly addicting game.
0 Likes

Quoting: slaapliedjeNice, may need to get this.

Anyone ever play Deuteros? It's the sequel to Millennium 2.2, great fun, but most of it is about building space stations and trying to colonize (before of course aliens sweep in and kill everyone.) Weirdly addicting game.

Deuteros was great. I might get that downloaded and popped on the Atari st hxc :-)
0 Likes

Quoting: slaapliedjeNice, may need to get this.

Anyone ever play Deuteros? It's the sequel to Millennium 2.2, great fun, but most of it is about building space stations and trying to colonize (before of course aliens sweep in and kill everyone.) Weirdly addicting game.

Deuteros was great. I might get that downloaded and popped on the Atari st hxc :-)

I literally ran into that game a long time ago when I was emulating the ST on Win2k (I think that was when, may have been around 99/2000?) Then ended up playing it for hours. Not sure why I didn't know about it when I used my ST all the time.
0 Likes
Kabouik 7 Oct, 2017
There is a tutorial now, but I agree that additional content, parts, and more complex building system would be nice so that stations can really be made differently from a game to another. At the moment they are rather similar even if you try to change their architecture, because there is no diversity in the parts or because have not much freedom in the way they can be attached, unlike KSP for instance, which I think will get old quickly because building new stations is actually the real endgame (making your station and budget stable is not difficult). The game is still very nice and I played 7 hours so far and am about to launch it for a new station just now!

[Edit] Just made the ISS:

Last edited by Kabouik on 7 October 2017 at 2:48 pm UTC
1 Likes, Who?
While you're here, please consider supporting GamingOnLinux on: