Are you lazy and you love strategy games? Lazy Galaxy might be a good one for you

I will admit, I'm quite lazy. So lazy that a mix between an RTS and an idle/clicker game sounds quite amusing to me. Take a look at Lazy Galaxy [Steam].

The developer has been releasing regular video devlogs, the latest of which you can watch here. There's also this handy trailer to click on: 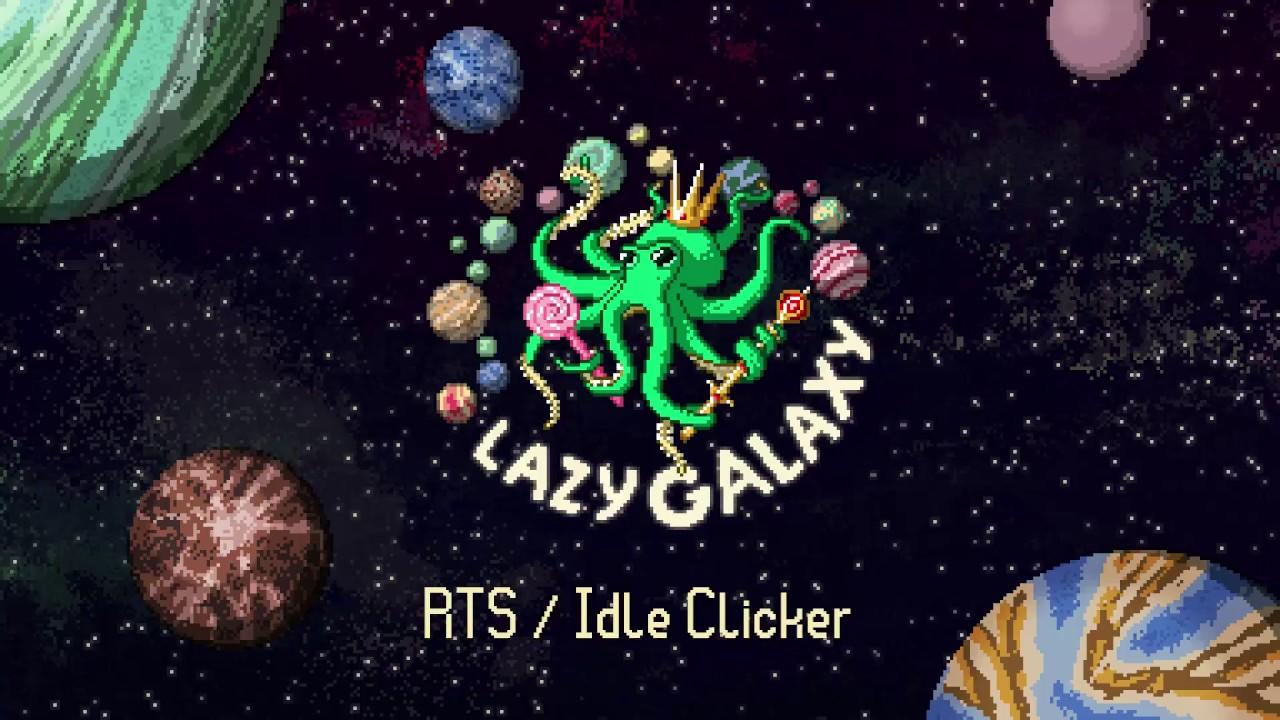 Lazy Galaxy is a mix between RTS and idle/clicker game. Lead an evil (albeit lazy) alien race to conquer the universe! Encounter other races, fight vicious enemies, expand your influence through the galaxies. Acquire combat experience and convert into candy, the most precious alien resource!

A game where I can sit back and watch the fireworks, or control them a little if I can be bothered—where do I sign? Lazy Galaxy is due for release on Steam in Early Access on December 15th. See you there, if you can be bothered, you lazy toads.

Article taken from GamingOnLinux.com.
Tags: Indie Game, Steam, Strategy, Upcoming
2 Likes, Who?
We do often include affiliate links to earn us some pennies. We are currently affiliated with GOG, Humble Store and Paradox Interactive. See more here.
About the author - Liam Dawe

View PC info
You had me at "idle clicker". I seriously love that genre ever since I started playing Cookie Clicker.
0 Likes
While you're here, please consider supporting GamingOnLinux on: