Another to add to your list of amusing co-op games is Cutthroat [Steam], a game about killing others and blending in with the crowd. 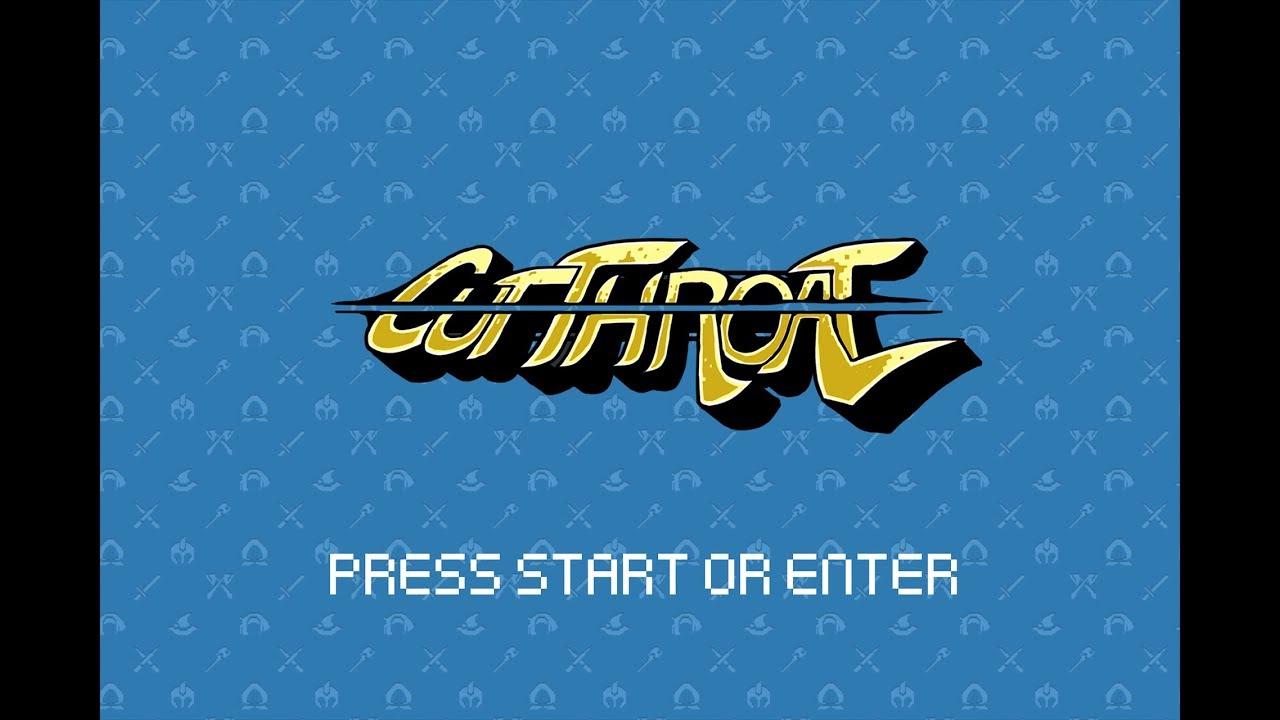 It looks extremely simple graphically, but it's one of those games where the gameplay more than makes up for it. I also think the simplistic style actually helps the gameplay, because if it was too detailed, it would likely be easier to spot the movements of the other players. There's not a great deal to it overall, but when you're in the mood to just have a laugh with friends this is perfect.

I tried the game personally in co-op and it was a pretty amusing experience, since neither of you know what character the other has chosen. Not only that, but you need to start off by actually finding out where the hell you are. It's a game of cat and mouse as you each try to figure out where the other is. What makes it interesting, is that each of the four possible characters you can choose has their own set of special abilities to help throw the other players off your scent. One character has the ability to kill people on a delay, giving you a chance to jump right back into the crowd, while another can disguise themselves as a different class.

It does have online play, as well as local co-op, but like a lot of lesser-known indie titles the online community just doesn't exist for it. There's also no single-player, so it's very much a game that requires two or more.

A good choice for when you next have some friends over, as the Linux version was flawless. It detected a Steam Controller and an Xbox One controller perfectly without any input issues.

View PC info
The whole gimmick is stolen from Hidden in Plain Sight, and the point is to blend in. In any case, this seems like a competitive game only, to me. What is the point of the co-op mode? Couldn't you just figure out where you are on the screen, and then tell the other player(s) so they don't kill you? Not seeing the point of co-op...
1 Likes, Who?