TARTARUS [Steam, Official Site] is a first-person sci-fi game about a spaceship about to crash into Neptune, will you be able to save the ship?

As of today, it officially released on Linux as you can see in this announcement. From the trailer below, it certain gives off a similar vibe to Alien Isolation. It looks pretty great graphically too, check it out: 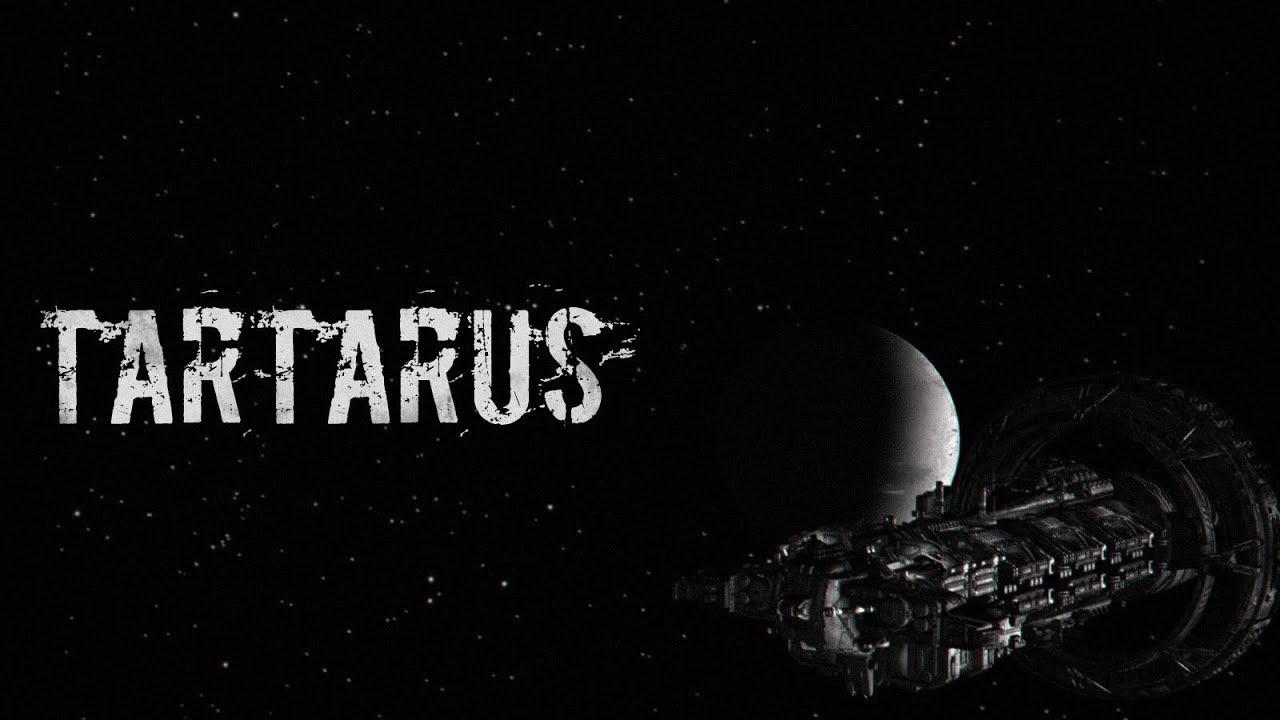 Looks like gamers are pretty mixed on it overall, with it having a "Mostly Positive" rating on Steam. It sounds like some puzzles might be quite difficult to solve.

I'm going to assume English isn't the developers first language, even the description felt a little odd to read, here's how they describe the game:

TARTARUS is a First Person game with Action elements, set in terrifyingly dark sci-fi universe. In TARTARUS, you will play as Cooper. You are trying to hack the ship's system's via using "Terminals". Hacking the ship is the real challenge. You have to use specific Terminal commands, which are very realistic, to make it work. Sometimes you have to search "Items" to get information which you need, to solve problems. TARTARUS has retro style elements like iconic sci-fi movies.

It's on Steam and it's currently 60% off in the Steam Winter Sale.

View PC info
Tried it, bounced off pretty hard. I can understand games not holding your hand, but this game goes way too far with it. The puzzles take place in terminals where you type in commands. There is a help command which only gives you a list of other commands; it doesn't tell you what they are, what they do or why you might want to use them. As such, the only real way to progress is to try every single command/file combination possible and see what happens. Boring and frustrating.

Oh, one more thing. If you do decide to give it a shot, you'll need a pen and paper as the inventory is inaccessible while you are using a terminal and you'll be expected to enter passwords, numbers etc. from memory :/
4 Likes, Who?

View PC info
What does it mean for the terminal commands to be 'realistic'? Is it the 'realistic' emulation of a unix console? Or is 'realistic' a euphemism for BS obscurity?
2 Likes, Who?

View PC info
Can't say the trailer really grabs me. It's well rendered to be sure, but "You get to walk down new and interesting hallways" set to music that suggests something more dramatic is happening leaves me kinda cold.

And then there's the entering commands via "terminals" thing which makes it sound like the pretty environments really don't have much to do with the actual gameplay.
0 Likes
Kuduzkehpan 22 Dec, 2017

If i remember correctly devs are from Turkey.
1 Likes, Who?

Quoting: Sputnik_tr_02If i remember correctly devs are from Turkey.

That would explain why the subtitles defaulted to Turkish when I started it for the first time just now.
0 Likes