If you're in the mood for an MMO that isn't PvP, Dead Maze [Steam] might be exactly what you need. It's a players vs zombies cooperative MMO and it's free to play. 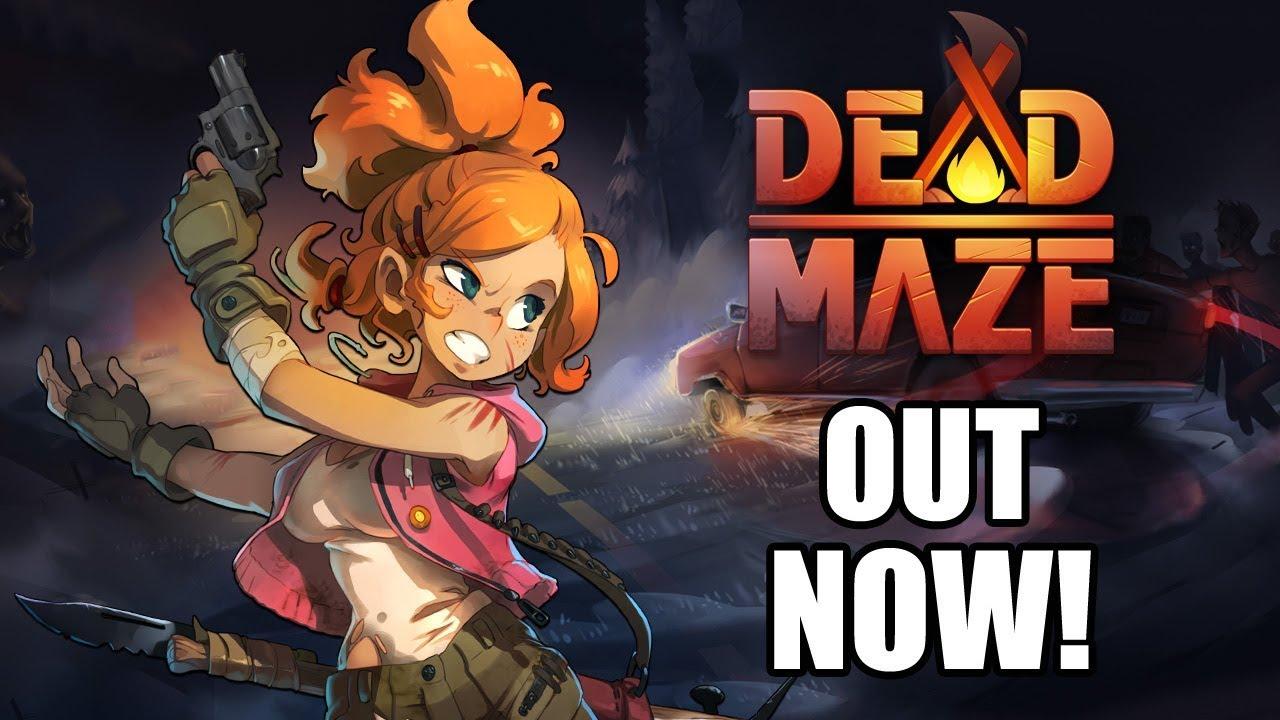 It's not bad, but the animations are a little stiff, especially with the limited character model that doesn't actually rotate around to the direction you're facing properly. The character model simply mirrors left and right, which looks a little rough.

The game client is also a little on the buggy side, it gives you a small window and maximising it ends up giving a black screen. Same goes for ALT+F to make it fullscreen, so it's not ideal.

Even with the issues, it's still a reasonably interesting MMO. It does obviously have a bit of a grind to it, what matters is if you find that aspect of it fun or not. Grinding in some games can be fun, sometimes it's monotonous. I did at least appreciate the story-based intro, that was quite nice.

There's quite a lot to do in the game as well, outside of the quest-line, with a camp building system, 500+ potential weapons like a guitar or a signpost and so much more. It's more of a casual MMO, one that doesn't have a lot of depth to it, but it also doesn't require a lot of your attention to play.

Article taken from GamingOnLinux.com.
Tags: Indie Game, MMO, Steam
3 Likes, Who?
We do often include affiliate links to earn us some pennies. We are currently affiliated with GOG and Humble Store. See more here.
About the author - Liam Dawe

View PC info
Free to play . No reason not to give it a try.
0 Likes

View PC info
The arbitrary weapon choice was probably the most amusing thing in this game. I had some good success smacking zombies around with an AC unit. Unfortunately, like all weapons, it eventually broke. The game had some pretty major technical problems, so I haven't tried anything recently.
0 Likes

View PC info
I love the artstyle, will definitely give it a go at some point :)
0 Likes

View PC info
Watched some review and it's undoubtedly "pay to win" - there are items in cash shop with stats. Definitely not going to try it.
0 Likes

RossBC 16 Feb, 2018
View PC info
From what iv'e seen it's not pay to win, you can buy some clothing with minimal stats. That being said you still have to craft them. and you can buy them with the non payed in game currency as well. You can't purchase materials or weps with real money. You can nearly go as far to say that, the pay system is for cosmetics as the boosts are so low, it doesn't matter. The game literally revolves around grinding, def not pay to win.
0 Likes
While you're here, please consider supporting GamingOnLinux on: