Rise of the Tomb Raider announced for Linux, port from Feral Interactive

Many asked, now Feral Interactive have answered. Rise of the Tomb Raider [Steam] is officially on the way to Linux! What a fantastic way to start a Tuesday with news like this! It still amazes me to this day that Linux will have games like this, very happy with the news!

Feral aren't saying exactly when it will arrive, but they had a tweet out that said "This Winter" which has since been deleted (Edit: replaced with this one). You can see the official confirmation on their official site which now says "This spring", so it could be here sometime between March and late June.

The advantage of getting a game later than Windows, is we get the 20 Year Celebration edition which has all the DLC.

For those wondering, it will indeed use Vulkan on Linux! This is confirmed at the bottom of the Features page on the mini-site.

Here's the trailer Feral put up: 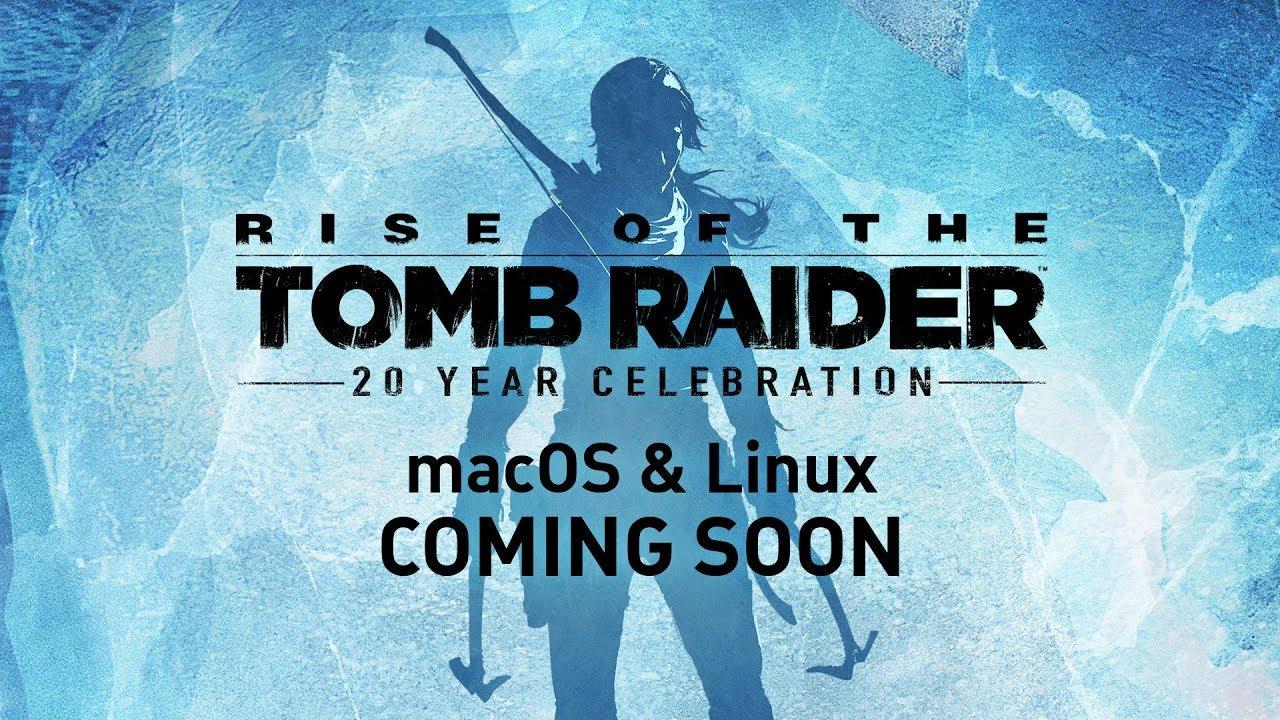 The game has been loved by reviewers and users alike, so it looks like it will be a solid hit for Linux gamers after more Lara. It takes the first game and makes nearly all aspects of it bigger and better than before, including more actual Tombs.

It seems this is the game that has replaced the previous Linux port teaser of "O VAIN ILLUSION OF GLORY AND GRANDEUR" that was put up back in October of last year. We still have to discover the game behind the "It's just a shot away" teaser that was put up in January, so there's more on the way remember!

Are you hyped? Let us know in the comments.

I am the owner of GamingOnLinux. After discovering Linux back in the days of Mandrake in 2003, I constantly came back to check on the progress of Linux until Ubuntu appeared on the scene and it helped me to really love it. You can reach me easily by emailing GamingOnLinux directly.
See more from me
Some you may have missed, popular articles from the last month:
The comments on this article are closed.
143 comments
Page: «4/15»

View PC info
It's a good choice. There's many other game I would have liked to be ported, but still thx to feral.
Got the game on a graphic card bundle but never played it because of Denuvo. Looking forward to test this game. I'll also buy a copy to support our favorite porter.

Here's the review I posted on Steam:

Quoting: PeciskThank you! First game was my favorite port, and I will buy this asap when it comes out!

Actually, it's not the first Vulkan port.

View PC info
Will buy, loved the last one. Thanks, Feral!
1 Likes, Who?
savagehands 13 Feb, 2018
Glad this is finally announced. I was so close to buying it a few times and just playing it on Windows. Lol
0 Likes

Quoting: Mountain ManGlad for people who enjoy this franchise, but I found the first game to be such an on-the-rails slog that I won't be buying this.

You know what best feature for me in first game? Side tombs and possibility to replay levels without story. Yes, story is on rails, but that's given.

Really? Those just seemed like a few things that were bolted on because they had trouble justifying the Tomb Raider name. There weren't enough of them (or they were just too small) and they offered little challenge. I really hope they did better in RoTR.
0 Likes

bradgy 13 Feb, 2018
View PC info
I for one am looking forward to watching Liam do a playthrough of this on the steering wheel.
14 Likes, Who?