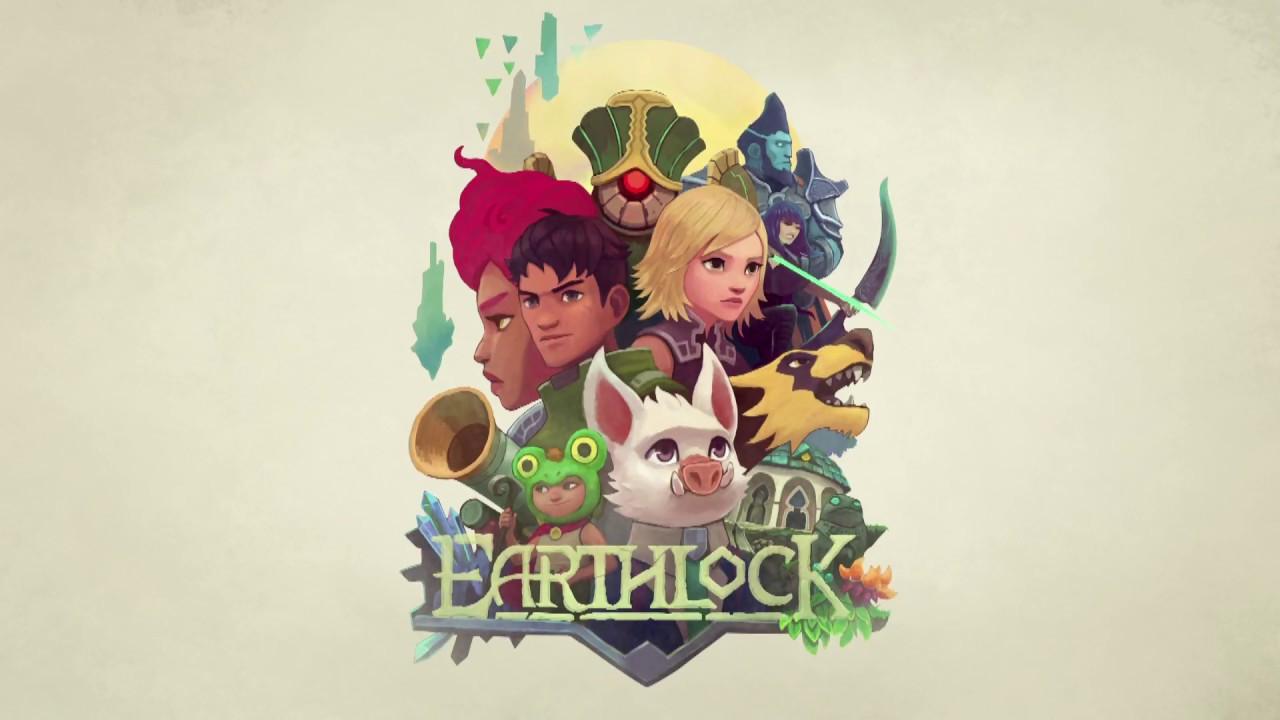 View PC info
There's nothing straw man about what I've said. It's my opinion, you literally said it yourself we're both just expressing our opinion on the matter.

To me, you were posting as if you didn't have the faintest idea what alpha and beta tests are all about. They can be dumped at any time, up until they're promoted to official supported status. If you pay for a game that isn't officially supported, again, you should prepare to be left behind if a developer is busy doing something else.

I'm not going to read through the old alpha thread in its entirety, I don't have to. I know they lacked communication then and I agree it wasn't great. However, they're attempting a new beta test with the "improved" new game and that's great.

I'm not interested in arguing over this, some of your points are valid, I just think a cooler attitude is needed. I said you're instantly claiming shit, because in this case I don't think you're giving them a fair chance when taking into account it's a) not actually supported yet and b) it's only been attempted by them in this case for what, one day? The horror.
0 Likes

Doc Angelo 10 Mar, 2018
View PC info
I have to disagree with you. I was just expressing my opinion. You called me names. I honestly question that you are up to speed regarding the development history of this one.
0 Likes
«2/2
While you're here, please consider supporting GamingOnLinux on: