Mark of the Ninja: Remastered announced by Klei with a brief teaser (updated)

Mark of the Ninja: Remastered has been announced and teased by Klei [Official Site], their rather good stealth game is going to get even better. Mark of the Ninja is actually a fantastic game overall, so this was quite a welcome surprise. Updated: See the bottom.

They're not giving out a lot of details just yet, but they did say this:

The critically acclaimed stealth platformer is back and slicker than ever. Mark of the Ninja: Remastered will feature fully redone 4K visuals for both gameplay and cutscenes along with enhanced audio and new particle effects. It will also include the Mark of the Ninja Special Edition expansion content and be released for Nintendo Switch, PlayStation 4, Xbox One and Steam.

We've reached out to clarify what they mean by "Steam" since that might mean it's Windows only, but with the original supporting Linux and Klei generally being great with Linux support it should hopefully have a Linux version. Will update you all when we get an answer. 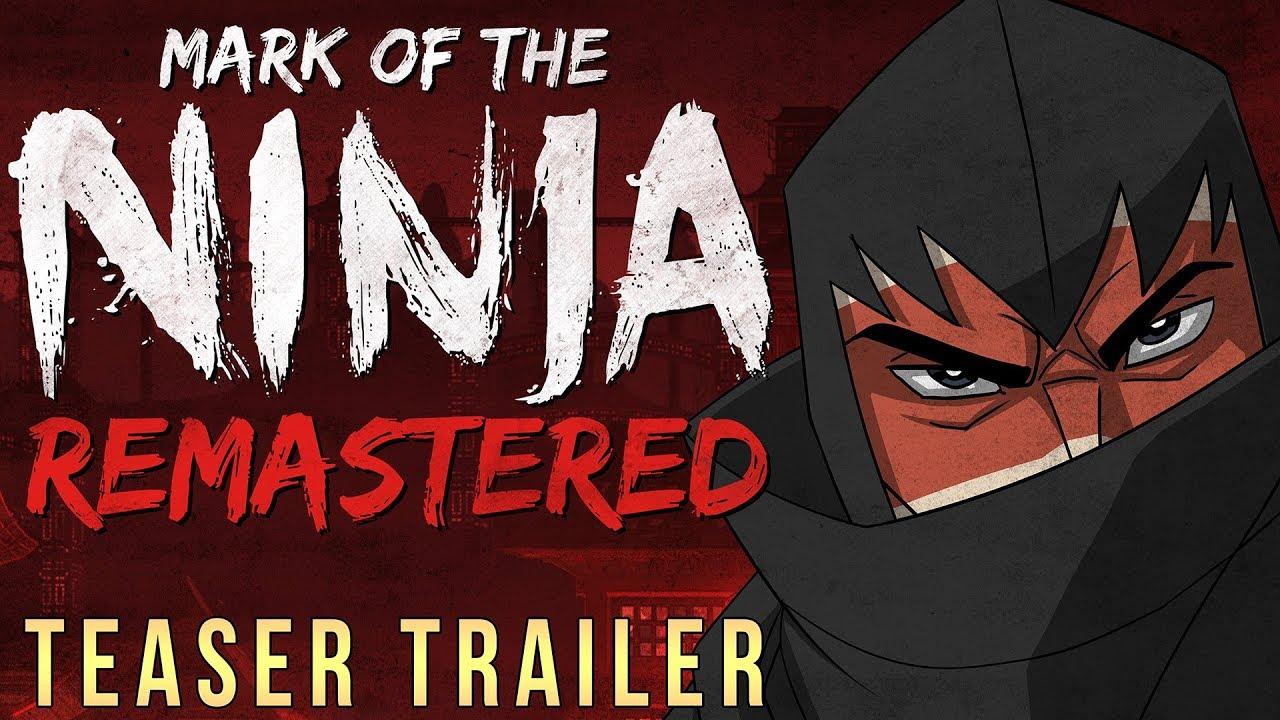 Update—After reaching out to Klei about Linux support, here's what they said to us directly:

We intend on supporting Mac and Linux, it just may not launch at the exact same time as the PC version. Once we are further along with the new Remastered build we should have a better idea on Mac and Linux timelines. But we want to, and see no reason why it wouldn't be there too!

We do often include affiliate links to earn us some pennies. We are currently affiliated with GOG and Humble Store. See more here.
About the author - Liam Dawe
I am the owner of GamingOnLinux. After discovering Linux back in the days of Mandrake in 2003, I constantly came back to check on the progress of Linux until Ubuntu appeared on the scene and it helped me to really love it. You can reach me easily by emailing GamingOnLinux directly.
See more from me
Some you may have missed, popular articles from the last month:
The comments on this article are closed.
24 comments
Page: «2/3»

View PC info
I'd rather see a sequel of this amazing title but this is good too :D
2 Likes, Who?

View PC info
What about GOG? They released original game there.
0 Likes


QuoteWe intend on supporting Mac and Linux, it just may not launch at the exact same time as the PC version. Once we are further along with the new Remastered build we should have a better idea on Mac and Linux timelines. But we want to, and see no reason why it wouldn't be there too!

It was made for old and weak consoles with 1280x720 resolution. 4k means nine times better graphics.
1 Likes, Who?

fagnerln 29 Mar, 2018
View PC info
This game is beautiful even today, this remaster is pointless. They should invest in a sequel or spin off
1 Likes, Who?

Sure, but "It was made for [...] 1280x720 resolution. 4k means nine times better graphics." is still nonsense. Graphics quality doesn't come in numbers, and if it would, it wouldn't be the number of pixels.
1 Likes, Who?

Quoting: ageresWhy? Don't you see the difference in sprites quality between 2D games made for 720p and 1080p (like SteamWorld Dig)? Watch that teaser trailer in 480p/720p/1080p to compare.

I didn't say resolution it making no difference (for most games).
But it doesn't equal graphics quality.

I'd understand "graphics quality" in a broader meaning of art, not pixel count.

And for sure it cannot be counted, as in "nine times better graphics".
0 Likes
«2/3»
While you're here, please consider supporting GamingOnLinux on: