That's right, The 25th Ward: The Silver Case [GOG, Steam] the follow up title to The Silver Case which gained Linux support in an update to the remastered version last year. This time around, we saw day-1 support.

Like the previous game, The 25th Ward: The Silver Case is actually a remaster made with completely rebuilt HD assets and this is the first time the game has been available outside of Japan, it also includes new content not found in the original release. 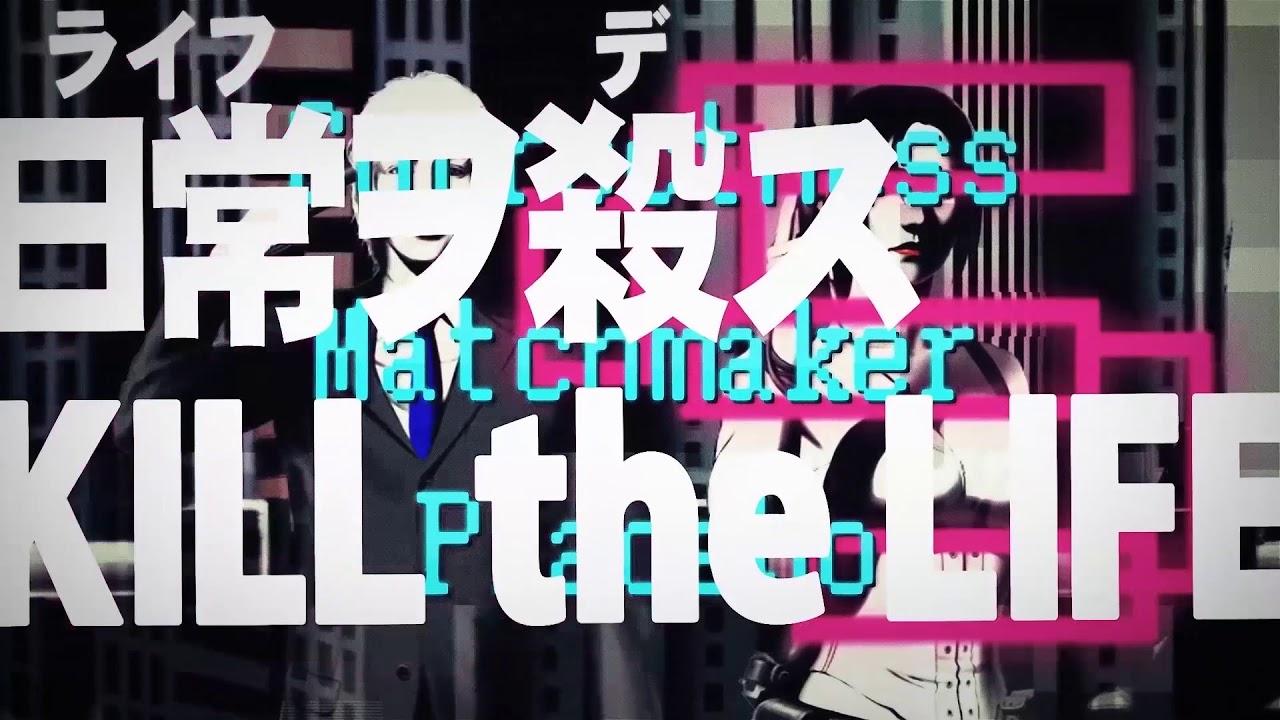 Testing the Linux version sent over by GOG, everything seemed to work exactly as expected, it even includes both a 32bit and 64bit build. It's a Unity engine game, thankfully it seems it was built with a version of Unity that doesn't have the blackscreen bug on Linux (hooray!).

For those who do try it, it's TAB to access the in-game menu. Took me a while to find that…thankfully that's a big improvement over the previous game, being able to save where you are easily.

It's currently 10% off across both GOG and Steam. Great to see more Japanese games arrive with Linux support.

There was a slight delay with the Linux build on GOG, but it's now arrived too.

View PC info
This is so cool thanks for reporting on this :) - LyrixCaz
0 Likes

View PC info
Sorry if I missed it, but what type of game is this? The trailer didn't tell me anything (at all) and the description could be anything from a point'n'click adventure game, to a platformer to a story-based FPS.

Oh wait, it has a "Visual Novel" tag. Is it animated then? In what way is it HD now?

EDIT: To answer my own question, this other trailer gives a much better indication of what type of gameplay and presentation to expect: View video on youtube.com


Last edited by Cybolic on 18 March 2018 at 6:09 pm UTC
3 Likes, Who?
While you're here, please consider supporting GamingOnLinux on: