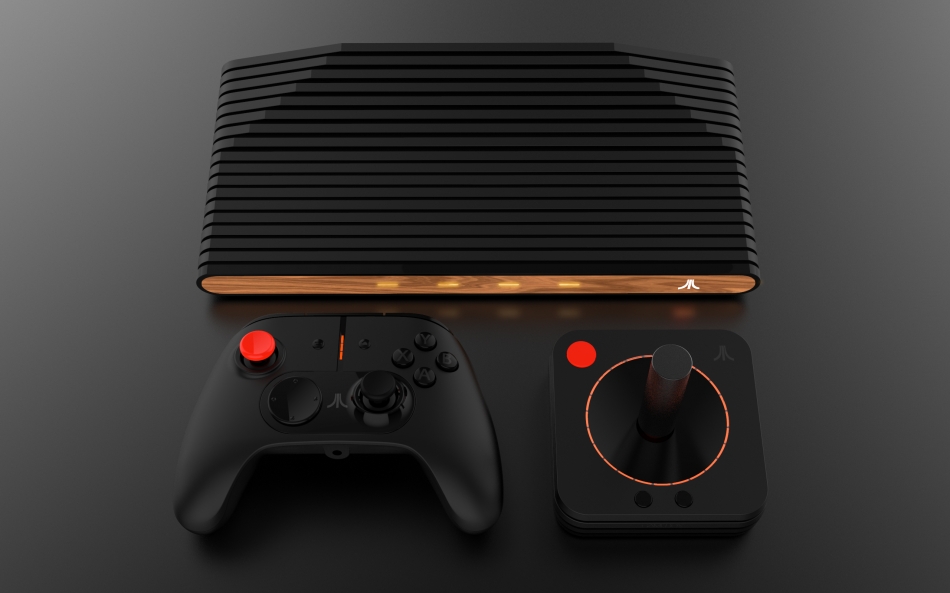 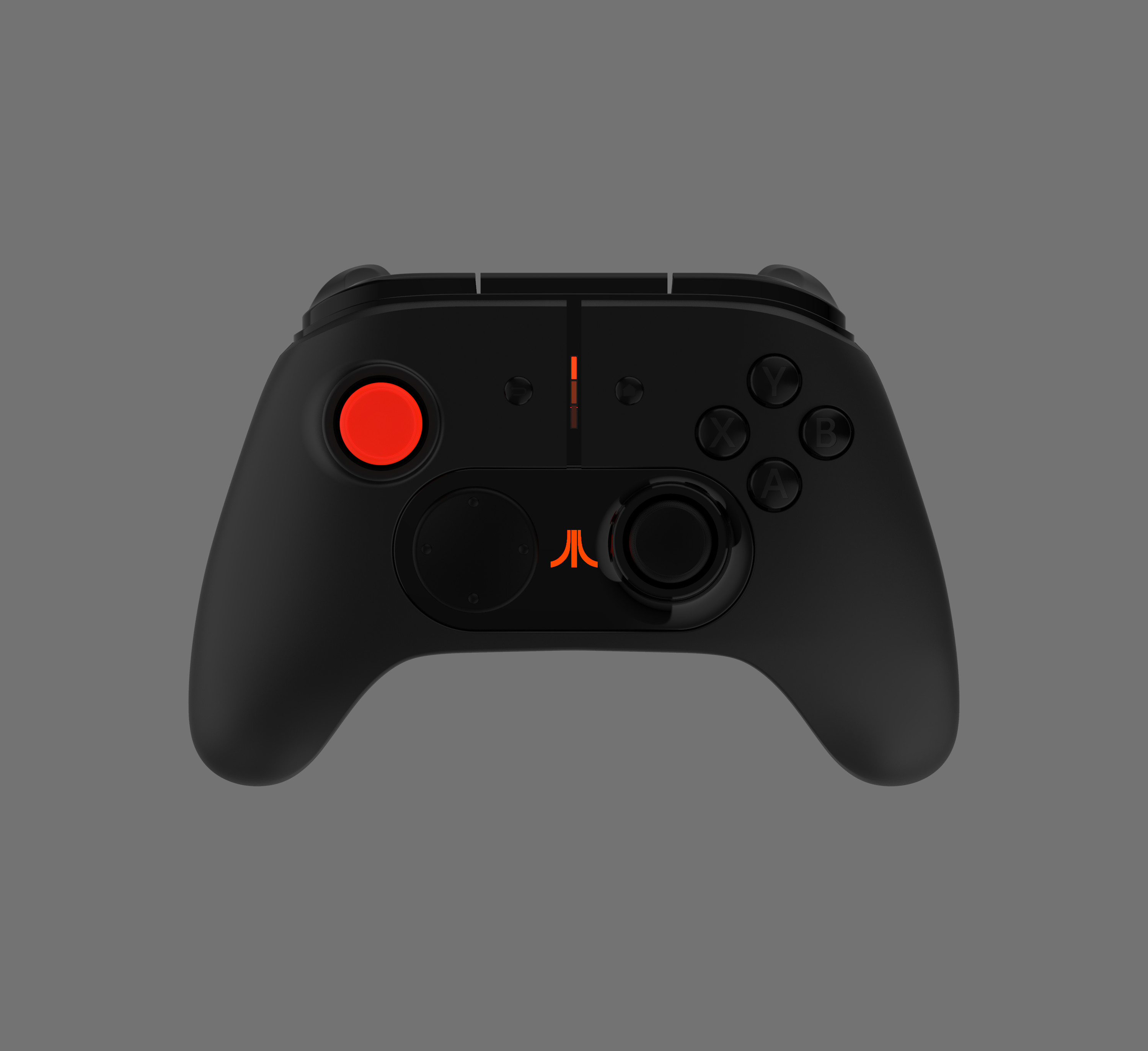 elmapul 20 Mar, 2018
View PC info
as Atari stated something about it missing a "key element on our checklist"

Quoting: elmapulas Atari stated something about it missing a "key element on our checklist"

Isn't lacking a good controller a tradition with Atari?
4 Likes, Who?

My guess is that they'll use AMDs new Ryzen V embedded processor (like the Smach Z portable game console) and they were waiting to finalize the related paperwork to announce it properly... But again, that's just my guess.
3 Likes, Who?

View PC info
Wow, just hours after I mentioned the Ataribox in the Ion Maiden thread, we get this news. :D Cool! I hope it will be a great console/Linux PC.
1 Likes, Who?

View PC info
Um. Okay. Seems like a pointless move that will only cause confusion with those of us who prefer to call the 2600 by its original name, but whatever.

The controller does look nice. Very (suspiciously?) like an XBox 360 controller, but that's no bad thing at all. It's hard to tell if the D-pad is a simple clicky one or a Steam-style touchpad. I'd guess the former, since it already has two analogue sticks, but if the thing's going to run Steam, some kind of mouse-like control wouldn't be a bad idea.

QuoteStill amusing they listed us on their press page.

I like the way they put you above Forbes, Engadget, and EuroGamer. :)

Quoting: ertuquequeMy guess is that they'll use AMDs new Ryzen V embedded processor (like the Smach Z portable game console) and they were waiting to finalize the related paperwork to announce it properly... But again, that's just my guess.

Very possible. I still think the announcement of the “pause” coming so close to their meeting with Nolan Bushnell was too much of a coincidence. In his time, he's done things right, done things wrong, and knows the difference. I wouldn't be surprised if he furnished them with a few home truths back in December. Of course, maybe that's what he told them: “Don't run with this until you have everything in writing”. It was probably a combination of things. It usually is.

Overall, I'm in kind of the same place as Liam. If it appears, it should be a good thing, both in itself and for Linux gaming. But there's something at the back of my head that keeps whispering, “vaporware”. The lack of information, let alone demonstrations, seems fishy. Then again, how many of us thought much the same thing about Phoronix's Valve reports before they were confirmed?

View PC info
Everything looks cool except for gamepad. Not so ergonomic IMO. Probably this is initial design.

BTW, I really hope the Atari VCS not become next StopDrop&Retro 's future content .
1 Likes, Who?

Quoting: liamdawethe key fact here is that they haven't shown it actually working in any form at all. That's what worries me the most after all this time.

Secrecy doesn't worry me. And there's the fact that they didn't put up a (marketing) fight to attract people like me, who never touched an Amiga system before. For me, it looks like a nice Linux-based PC/gaming console, which is not particularly attractive considering the big number of emulators available for Linux. So right now I just stare at some pretty pictures and I hope it will all turn out OK, because it's always good to have choices when it comes to entertainment.

But what worries me is the fact that their press and contact pages have a broken reCAPTCHA implementation, and it's been hours since they announced the news. So their contact form is completely useless. Clearly the marketing and web development departments are out of touch, which it not encouraging. They claim they postponed the launch date because they ["weren’t willing to go forward with even one thing out of alignment"](https://venturebeat.com/2018/03/19/atari-unveils-atari-vcs-its-first-home-game-console-in-9-years/). But their contact form is completely "misaligned".

With the way things went so far, this project looks more like the personal project of 1-2 (ex) Atari employees, who worked on this in their off hours. Because it didn't show the proper pacing, nor the proper coordination for anything resembling a decent team behind the project. Oh well, we'll see what April brings. :P
1 Likes, Who?

Quoting: tonREverything looks cool except for gamepad. Not so ergonomic IMO. Probably this is initial design.

It's virtually a rebranded Xbox 360 gamepad. Ergonomics are fine.
0 Likes
1/3»
While you're here, please consider supporting GamingOnLinux on: