Greetings wannabe dictators, El Presidente is back with another new trailer of Tropico 6 [Steam] to show off some new features. 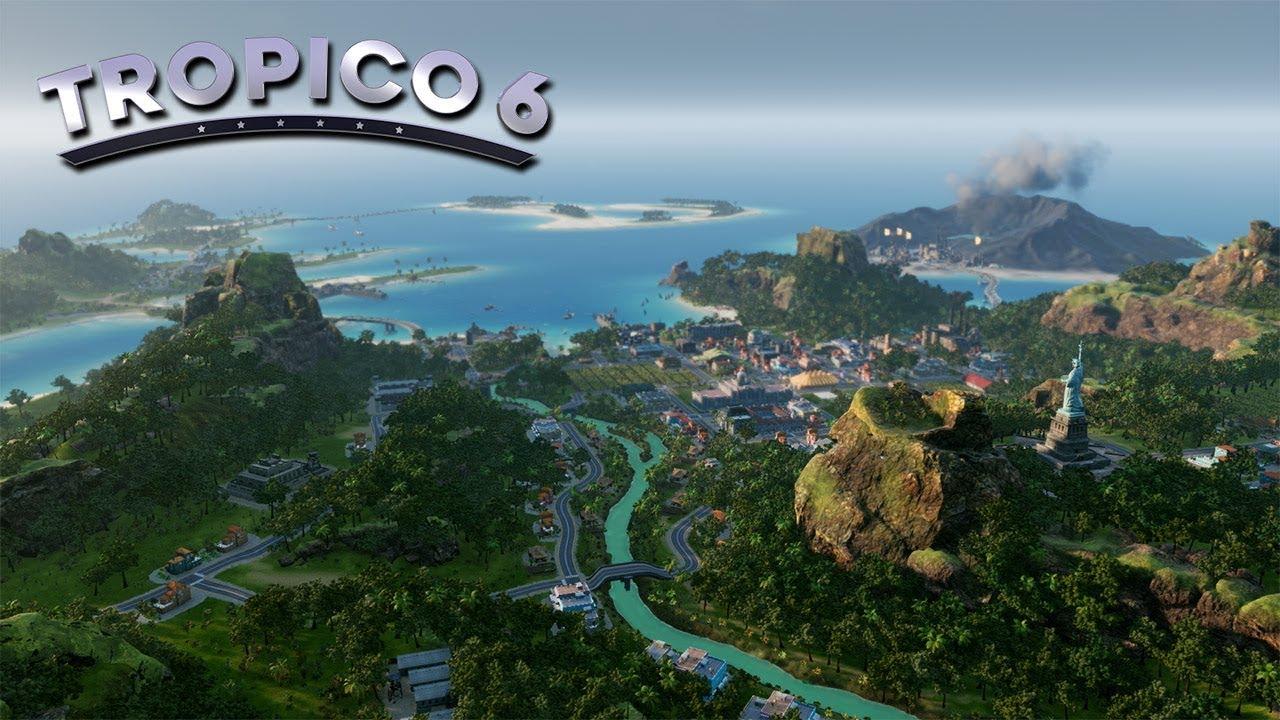 I have to say, it certainly looks good, but it's still not showing enough of what the actual gameplay will look like. Even so, from the short slices we've seen it looks like it might have quite a bit more depth than Tropico 5.

It's still confirmed to be releasing on Linux, but there's no date for any platform yet other than this year. The official press email sent only said Windows PC, but I've been told directly the Linux release is still on track and it's just an error with the wording.

This time around, Limbic Entertainment are developing it instead of Haemimont Games (who just put out Surviving Mars).

More when we have it.

Article taken from GamingOnLinux.com.
Tags: City Builder, Simulation, Steam, Upcoming
6 Likes, Who?
We do often include affiliate links to earn us some pennies. We are currently affiliated with GOG and Humble Store. See more here.
About the author - Liam Dawe

Ketil 16 Mar, 2018
View PC info
It is looking great. I just hope gameplay will be great as well.
0 Likes

View PC info
Really looks great! 100% buy when it's out. I have played every single release of this franchise. Love the humor! I hope for a bit more depth than Tropico 5 too, though.
1 Likes, Who?

As a fan of the series, I will be picking this up for sure. I'd be happy with just the single player, although it would be really nice if they worked out the netcode for multiplayer properly this time. Unfortunately, I've never been able to finish a multiplayer game in Tropico 5. Every single game ended in a desync.

I love that the election speeches mechanic is coming back.

View PC info
I think 5 is the only one they ever ported to Linux, but if that's not a concern, I'd say 4 captured the spirit for the franchise a bit better than 5.
1 Likes, Who?
While you're here, please consider supporting GamingOnLinux on: