For The King, a strategic RPG with turn-based combat looks like it's being prepped for Linux

For The King [Official Site], a strategic RPG that has turn-based combat along with procedural maps, quests, and events looks like it's being prepped for a Linux version as the final release is soon.

Originally funded via Kickstarter, where the developer was able to bring in CA$133K they did plan for a Linux version but it wasn't going to be during the Early Access period. Just today it seems they've begun adding Linux support, although it's not currently accessible. 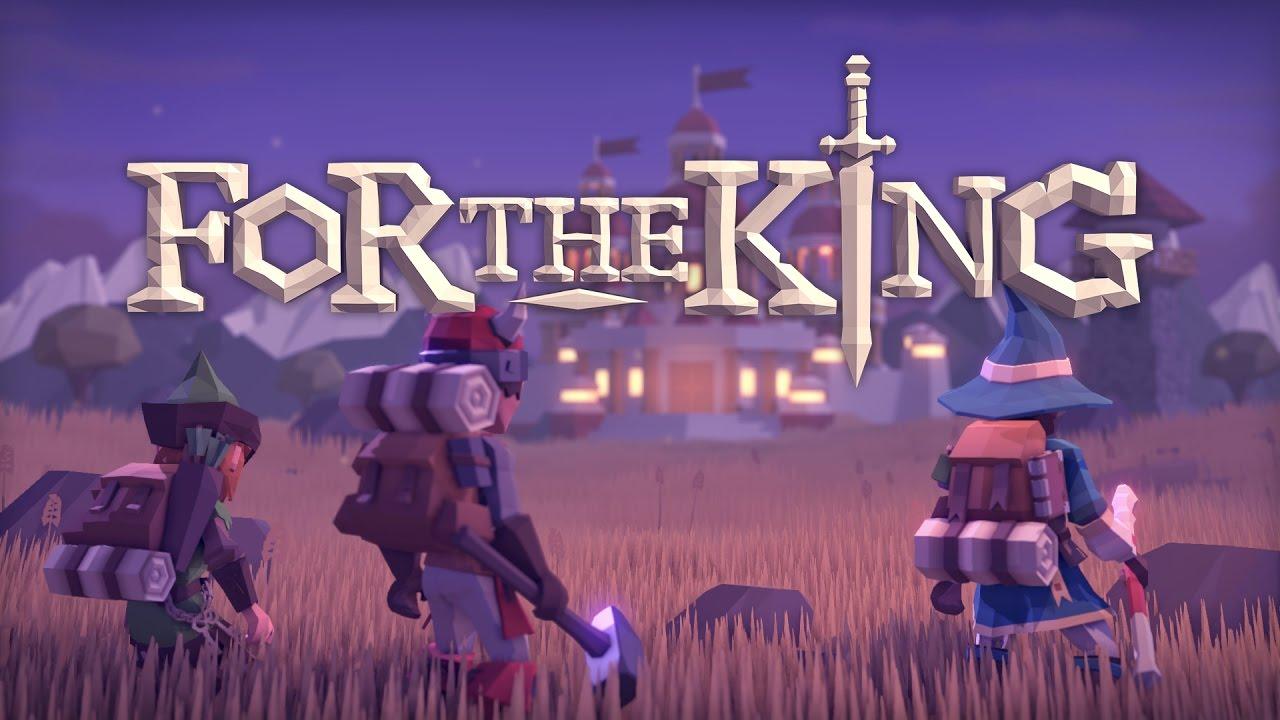 The King is dead, murdered by an unknown assailant. Now the once peaceful kingdom of Fahrul is in chaos.

With nowhere left to turn and stretched beyond her means, the queen has put out a desperate plea to the citizens of the land to rise up and help stem the tide of impending doom. Set off with your make-shift party, either single player, local, or online co-op. Choose to split your party up and cover more ground, or stick together for protection. A sound strategy can mean the difference between life and death.

For The King is a challenging blend of Strategy, JRPG Combat, and Roguelike elements. Each play through is made unique with procedural maps, quests, and events. Brave the relentless elements, fight the wicked creatures, sail the seas and delve into the dark underworld. None before you have returned from their journey. Will you be the one to put an end to the Chaos?

The game is due to release from Early Access on April 19th, so hopefully the Linux version will become available then or soon after.

View PC info
Yes, a case of watch this space - It has potential.
0 Likes

View PC info
Agree. I like how this one looks.
0 Likes

View PC info
This is definitely a game worth considering if you have a couple friends to play it with. I originally discovered this game from seeing it on ContinueQuest, and was quite surprised by how fun it looked. Very glad to hear it's coming to Linux. :)


Last edited by Incandescent on 13 April 2018 at 6:33 am UTC
0 Likes
While you're here, please consider supporting GamingOnLinux on: