I've followed the development closely interacting with Baby Duka in the regular Twitch dev stream and Linux support has been promised since the beginning.

The game is now nearing alpha status and Baby Duka just celebrated by launching the DASH Discord where all dashers will congregate, as well as unveiling his first official teaser for the new game: 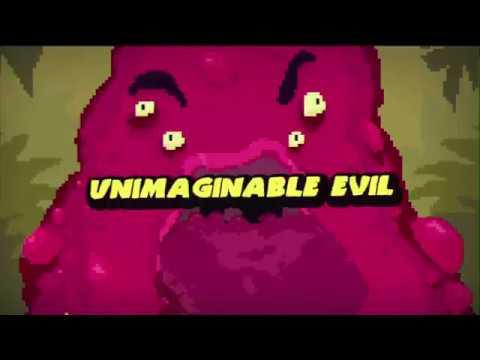 Features mentioned in the newly released press kit include:

Disclosure: I am a mod in the discord, and I will be alpha tester of the Linux build and thus will keep you informed!

I recommend Baby Dukas regular devblogs on IndieDB and his stream as well, he is a really nice guy. The game has been played for hours in every dev stream and already looks super promising and fun. Looking forward to Early Access in fall 2018!

Article taken from GamingOnLinux.com.
Tags: Indie Game, Platformer, Upcoming
1 Likes, Who?
We do often include affiliate links to earn us some pennies. We are currently affiliated with GOG and Humble Store. See more here.
Some you may have missed, popular articles from the last month:
The comments on this article are closed.
1 comment


QuoteWe can expect to work on porting as soon as the program is ready for Steampipe. It will happen on the same go as the Windows port. I will beep you when the International Test Team alpha launch happens on Steam - hopefully August 2018 thank you!

Last edited by Liam Dawe on 20 July 2018 at 7:37 pm UTC
1 Likes, Who?
While you're here, please consider supporting GamingOnLinux on: