After a long wait, the adventure platformer Chasm from developer Bit Kid is now officially available.

Originally funded on Kickstarter, back when the developer was originally called Discord Games in 2013 thanks to the help of nearly seven thousand backers, it felt like an overly long wait. Games take time though of course, so it's good to see Bit Kid finally reach their goal. 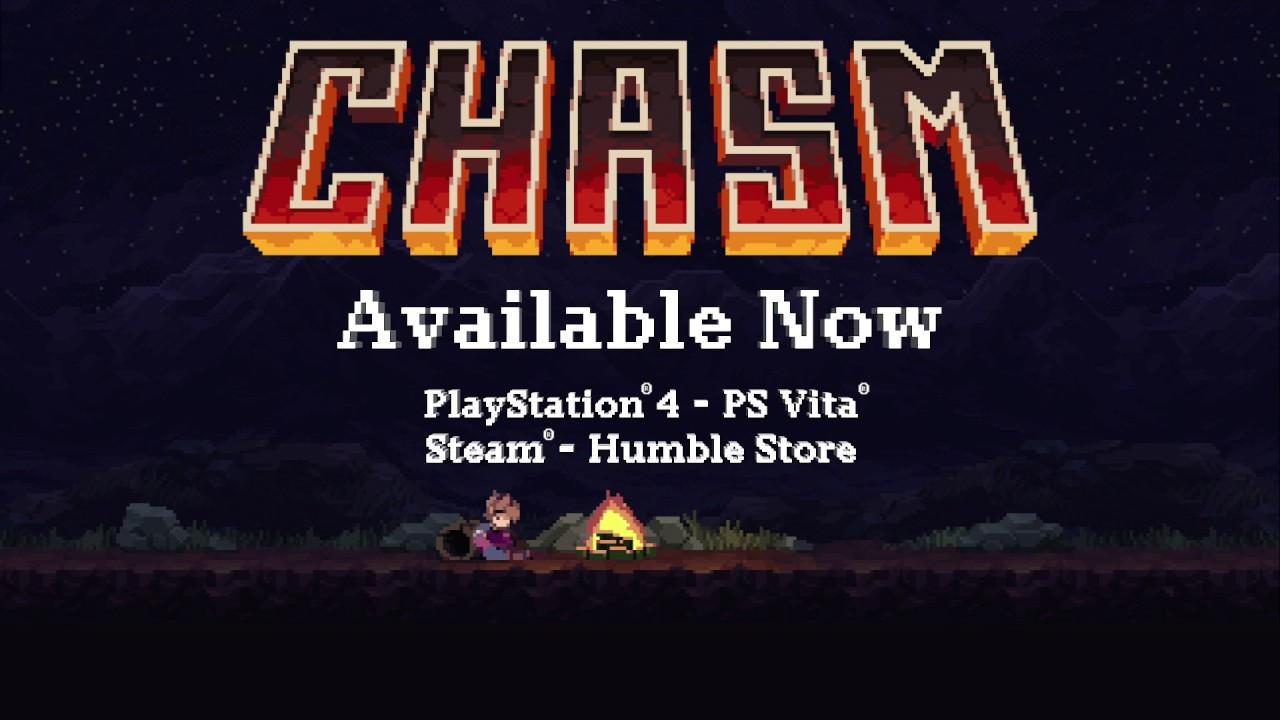 You can grab it from Humble Store and Steam. We've reached out for a review key, so hopefully we can have some thoughts on the Linux version and the game as a whole soon.

Article taken from GamingOnLinux.com.
Tags: Adventure, Humble Store, Indie Game, Platformer, Steam
14 Likes, Who?
We do often include affiliate links to earn us some pennies. We are currently affiliated with GOG and Humble Store. See more here.
About the author - Liam Dawe

View PC info
Looks great but somehow I imagine playing this one better on the Switch if they ever port it there.
0 Likes

Any info about GOG? Can't check the comments in the latest Kickstarter updates, backers only.
1 Likes, Who?

Quoting: NotSoQTAny info about GOG? Can't check the comments in the latest Kickstarter updates, backers only.

Not at launch, apparently. Maybe later. (in case the link doesn't bring you to the right forum page, you want to find post#8530)

Also, wasn't it supposed to be available DRM-free and Steam-free on Humble?
2 Likes, Who?

Finally, the wait is over! After over 5 years waiting it was instabuy as soon as steam told me it was released.
0 Likes

Quoting: calvinWorks on OpenBSD too!

Not really my type of game but I bought it and also gifted a copy to samsai for the Linux support.
1 Likes, Who?

View PC info
Picked it up on humble. :) Looks like a lot of fun.

No drm-free build on humble yet, but the icon is there so I imagine it is on its way.
0 Likes

Quoting: cc2600No drm-free build on humble yet, but the icon is there so I imagine it is on its way.

Nice! It wasn't there when I looked earlier today.
0 Likes
1/2»
While you're here, please consider supporting GamingOnLinux on: