Scarecrow Studio [Official Site] have officially announced that their colourful comedy adventure 3 Minutes to Midnight with a trailer and it's coming to Linux. 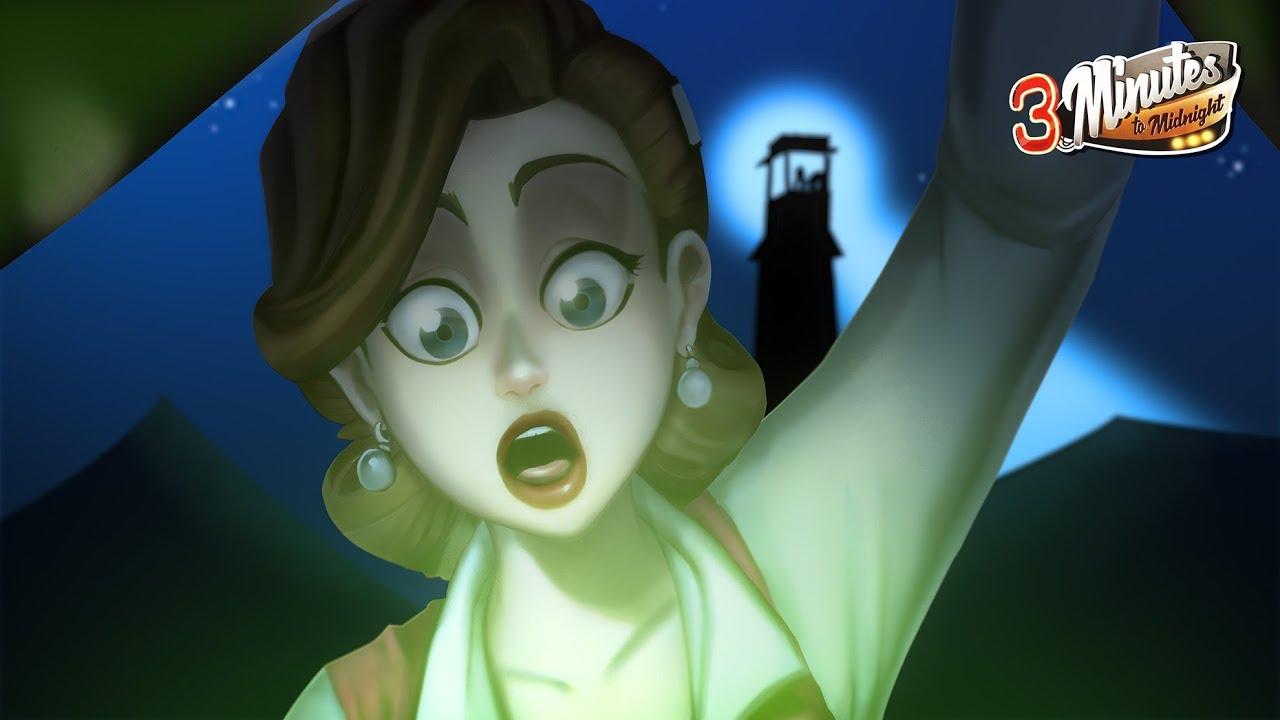 Going over the additional information it seems they're planning a 2019 release. I'm not entirely sure how up to date their FAQ is, but it's worth mentioning it does state they plan a Kickstarter campaign. They do already have a Steam page up, which I always find odd when a developer is going to do a Kickstarter. Feels like they're getting ahead of themselves a bit…anyway it does look and sound pretty good, so we will keep you posted on it.

Article taken from GamingOnLinux.com.
Tags: Adventure, Comedy, Crowdfunding, Indie Game, Point & Click, Steam, Upcoming
14 Likes, Who?
We do often include affiliate links to earn us some pennies. We are currently affiliated with GOG, Humble Store and Paradox Interactive. See more here.
About the author - Liam Dawe

View PC info
Looks like my kind of game... hope it pans out!
1 Likes, Who?

View PC info
Few parts of the trailer reminded me of Holliwood Monsters for some reason. And that can only mean good things.
0 Likes

The trailer is fun, I hope it releases drm-free (if the devs read this, that means not on Steam) and has a story mode so it’s not too hard.
1 Likes, Who?

View PC info
We do seem to be getting a lot of point and clicks recently.
Wondering if the devs are more open to linux or if it is the engines they are using ?
1 Likes, Who?

Quoting: razing32We do seem to be getting a lot of point and clicks recently.
Wondering if the devs are more open to linux or if it is the engines they are using ?