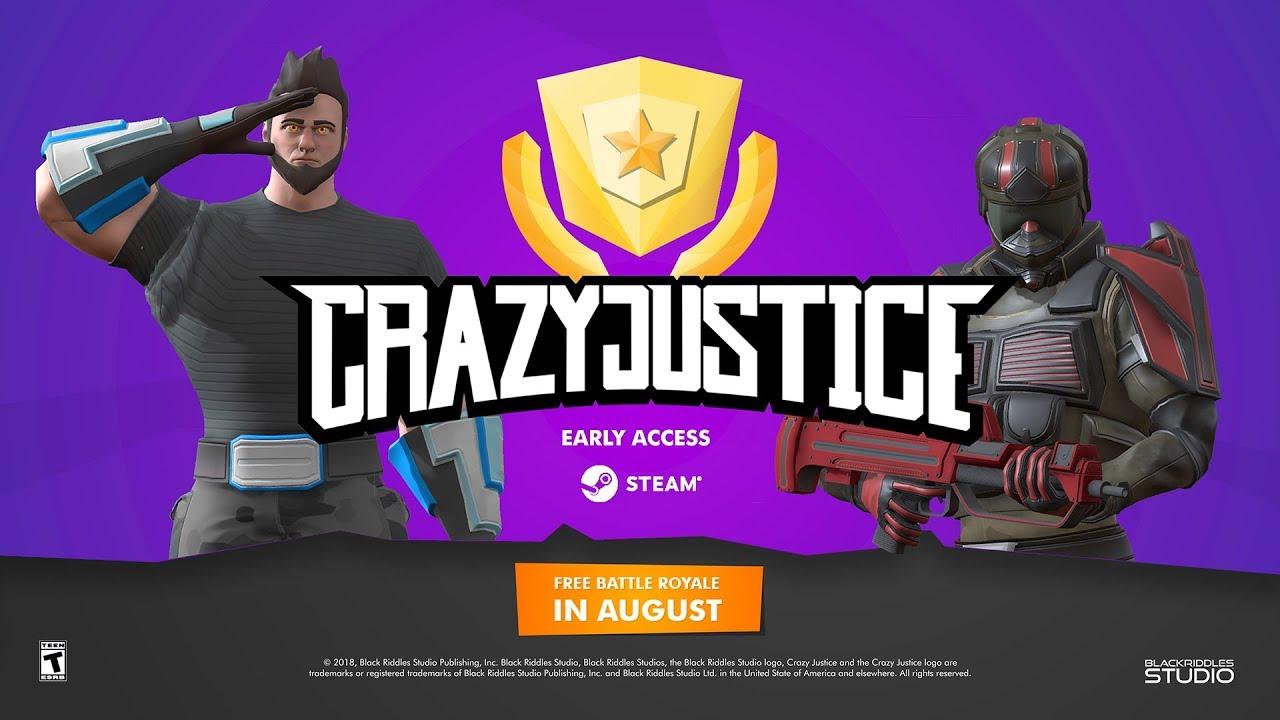 I am the owner of GamingOnLinux. After discovering Linux back in the days of Mandrake in 2003, I constantly came back to check on the progress of Linux until Ubuntu appeared on the scene and it helped me to really love it. You can reach me easily by emailing GamingOnLinux directly.
See more from me
Some you may have missed, popular articles from the last month:
The comments on this article are closed.
31 comments
Page: «4/4

Quoting: razing32I get what you meant about the stereo now. Still pre-built PCs are a thing.

... Not when the PC performance ratrace continues the day after the purchase. Then you buy a machine that's outdated shortly after purchase (essentially when the next BIG title kicks in that utilise the latest gen GPUs. Typically a title the average games wants to play). If all the software were built for that particular prebuilt PC, *then* it would be comparable.
I just can't stress this enough, because it's a core reason why consoles has become as large as they are.

Quoting: razing32Just feel the consoles may seem to solve the issue and to some extent do , but it just feels like a wasted investment in my opinion.

I were of the same opinion as you, until GTA4 came out and I just could not be arsed to wait for the PC version, I was too big of a fan of the franchise. So I purchased GTA4 bundled with a PS3 :). And eight years later I can firmly reassure you that those few hundred dollars were well spent, weighted in hours of entertainment.

Quoting: razing32The one thing I feel consoles lose most on is MODS.

Yup that is a loss. And player made maps etc.

Quoting: razing32Also let's not forget one little detail . The company that makes the console has complete control over publishing on said console.

True. But to be bluntly honest here - I don't really think one miss out on much. Pretty much all titles of a certain magnitude/significance ends up on consoles - or arrive there first. But if one is interested in the undergrowth/underground of the gaming world, or are after very very niche stuff, then PC is the natural direction to seek.
Also, a huge share of the "retro gaming" are (or at least used to be) on PC only. If that's your cup of tea the choice is obvious.

As for me, I was long dreaming of Valves "Steam boxes" to establish a kind of hardware "generation" reference due to their popularity, and maybe bring some, if only a few drops, of that console longevity/hardware optimisation over to the PC world. That would have been wonderful, imo.
0 Likes
« 1«4/4
While you're here, please consider supporting GamingOnLinux on: