Kontrakt, a hyper-violent action game that looks a little like Hotline Miami announced with Linux support

Kontrakt [Official Site], a hyper-violent action-adventure is the next game from ShotX Studio that will have Linux support. Arriving on Steam sometime in Q4 of this year.

Kontract is a hyper-violent action-adventure game about schizophrenia with a dark and twisted story. You will assume the role of a hitman involved in mysterious contract killing, while uncovering the dirty truth and secrets behind the City of Light.

The rush of adrenaline coming after each kill will slow down time for you, turning you into an unstoppable monster. Choose the weapon of your choice and plan the assassination carefully, because quick reactions won't be enough. 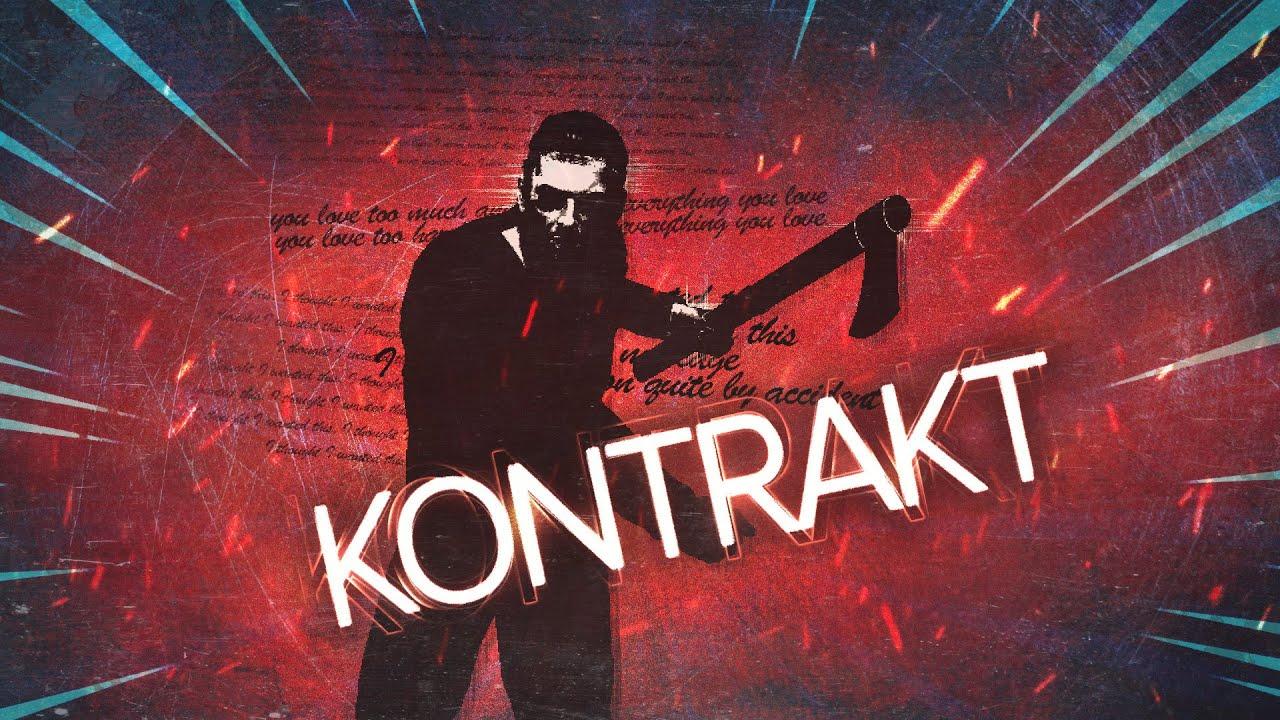 It certainly gives a Hotline Miami vibe, which isn't a bad thing at all as a lot of games are directly inspired by others. I'm certainly looking forward to seeing what Kontrakt will bring to the table. The fire at the end certainly could use some improvements though, was expecting something much more flashy…

View PC info
I'd love to play a Hotline Miami (-like) game with a story that actually makes sense without reading any 3rd-party sources, explanations and conspiracy theories. Like, just makes sense by itself. You play it and understand what this all is about.
2 Likes, Who?

View PC info
I can't say that I liked all the flashing lights.
0 Likes

What do you mean lately? Nothing new there, except for the sheer volume of games coming out.
0 Likes
While you're here, please consider supporting GamingOnLinux on: