The Linux version of Into the Breach is in active development

Exciting news for those of you waiting for Into the Breach, the second title from Subset Games (FTL) as they're working on the Linux version right now.

Today, the Mac version was just released. We reached out to the developer before and again today about the status of the Linux version without a reply, but thankfully they actually noted it in their Steam announcement:

The Linux version is in active development but we don't currently have an ETA, thank you for being patient in the meantime.

As a huge fan of FTL, I'm really rather excited to have a go at Into the Breach, especially as it has reviewed so well. I'm a big nut when it comes to strategy games, anything with massive mech units and having them blended together is great.

As a reminder, here's what it features: 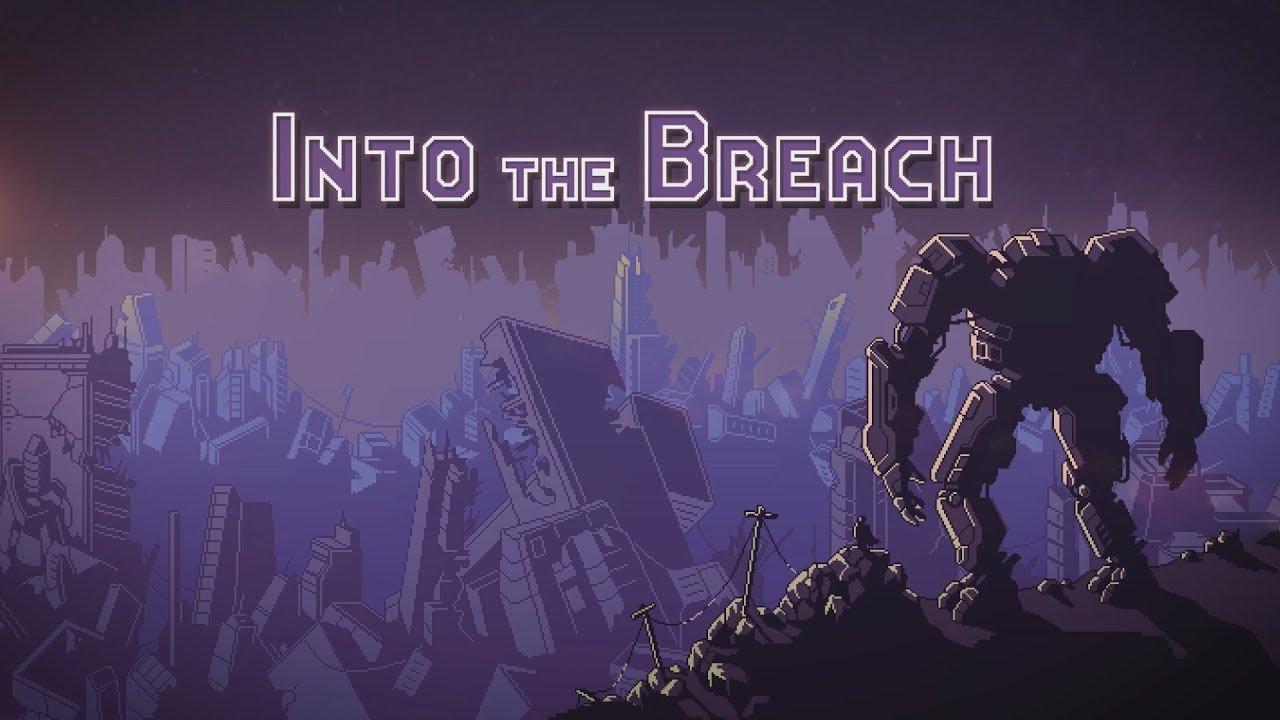 We do often include affiliate links to earn us some pennies. We are currently affiliated with GOG and Humble Store. See more here.
About the author - Liam Dawe
I am the owner of GamingOnLinux. After discovering Linux back in the days of Mandrake in 2003, I constantly came back to check on the progress of Linux until Ubuntu appeared on the scene and it helped me to really love it. You can reach me easily by emailing GamingOnLinux directly.
See more from me
Some you may have missed, popular articles from the last month:
The comments on this article are closed.
16 comments
Page: «2/2

Quoting: Guest…many Linux gamers like myself already play it and we get counted as "Windows" players.

And rightfully so! Because, for all intents and purposes you are a Windows-gamer. :P

Quoting: MicromegasI consider buying a new game which is only available for Windows but currently runs via Wine as too risky. Any new game update might break it on Wine.

If a game has Platinum rating, is more than 12 years old and has a great discount (the price is less than $2), I find it pretty safe to get it. Oh, and freeware games also (provided they are good of course). As long as I do not have to install/tinker/replace/hack-in/compile something to make it work (no winetricks, native libs, dxvk etc. Just plain and simple system-provided WINE).

While not quite as extreme as yourself, I do tend to only get Windows games to play on WINE once they are heavily discounted and a good fw years past there release; I also try and not get any via steam as it keeps my library looking more totally linux.
1 Likes, Who?

View PC info
As someone with…[checks]…uh, 362 hours in FTL, Subset Games pretty much earned a free pass from me to buy whatever they put out next. As long as it had a native Linux version, anyway, so I'm really glad to see it's on its way. :)
0 Likes

View PC info
If you like this news, maybe you should drop some love at this steam thread, it's kinda littered with hate and rude demands to the developers.

Quoting: GuestGreat news. The sad thing with this game is that it works PERFECTLY under WINE, so many Linux gamers like myself already play it and we get counted as "Windows" players.

Let's hope you're in the extreme minority, otherwise you and everybody else who did the same will screw Linux with the appearance of low sales.
0 Likes
«2/2
While you're here, please consider supporting GamingOnLinux on: