Battle Royale game 'The Culling' goes free to play, a Linux version is available but it has issues (updated)

Honestly, I'm extremely surprised at this. The Battle Royale game The Culling [Steam] has today gone free to play and the Linux version once again works to an extent. 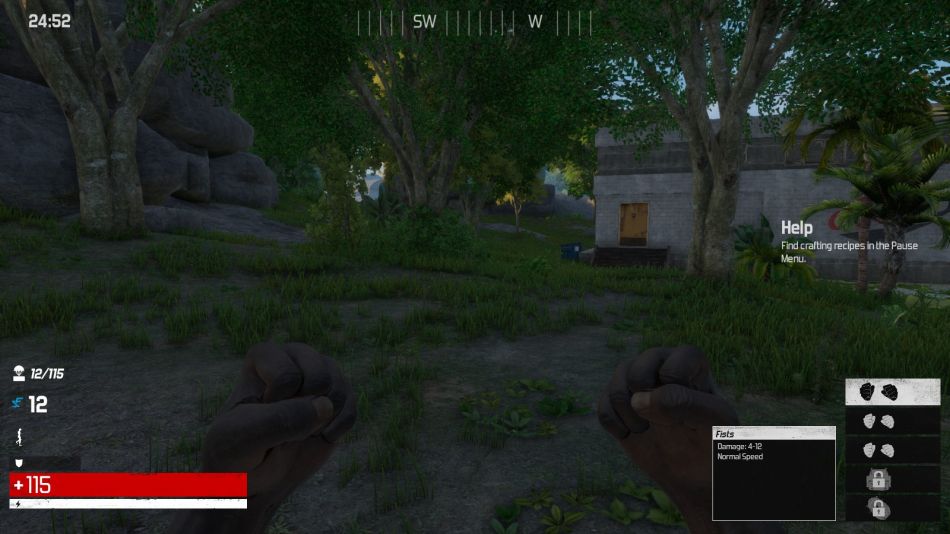 It was one of the most promising Battle Royale games around, one of the earliest too (long before PUBG and Fornite were a thing) and they had Linux support in their original release. Linux support was sadly completely broken eventually and they ended up making so many changes people left it. They've now re-released it, free and with some updates to try to revive it.

I've tested it today and the training worked fine, apart from it thinking I had a gamepad. Excited by this, I tried some online games and while they work for a minute or so you end up getting this:

I imagine this is an issue with Easy Anti-Cheat, which a number of games have. They probably need to do some tweaks to get it fully working on Linux, but other games have it with Linux so it is possible.

I mentioned this to the developer on Twitter and they told me "We will continue to look into Linux issues moving forward". I'm hopeful, because to this day the only other Battle Royale game we have is the game mode in War Brokers. While I like War Brokers, it's still nothing like this. Battle Royale games are extremely underserved on Linux, so I hope they manage to fix the kicking issue. Once fixed, it will be a game I will happily play on Linux.

Quoting: ExpalphalogTried the tutorial. Shot someone in the face with a charged arrow and it barely did any damage. That alone is enough to tell me this is not a game for me.

they should add a mode with guns, or snowballs. just sth to shoot for everyone
0 Likes

View PC info
I don't mind the game not being a shooter. I just can't suspend my disbelief enough to accept that a full strength arrow point-blank to the eyeball doesn't even slow someone down. Pushing someone causes them to stagger for like half a second, but shish-ka-bobbing their brain doesn't?
0 Likes

View PC info
Finally!, a free to play 3D battle royale for linux. I've been waiting for this, gonna give it a try.
0 Likes

View PC info
Installing it now. Have a day off from work tomorrow, so I will see how it works out. Hopefully I have good news
0 Likes
«2/2
While you're here, please consider supporting GamingOnLinux on: