Feral confirmed that Total War: WARHAMMER II on Linux will use Vulkan

Good news for those who want games that perform well, as Feral Interactive confirmed that Total War: WARHAMMER II will use Vulkan on Linux. 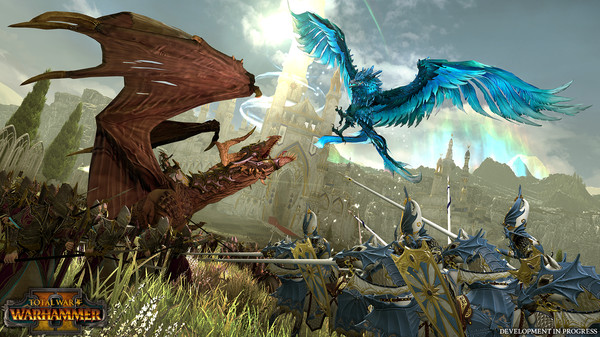 Writing on Twitter in reply to another user asking about it, they said this:

Yep! Whether you choose to save or destroy the New World, one thing's for sure: it will be Vulkanised on Linux.

I haven't actually seen them mention this anywhere before, so it's good to see. While we knew they were likely going for Vulkan instead of OpenGL for future ports, it's still interesting to get confirmation.

As a reminder, the Linux port of Total War: WARHAMMER II is due to release sometime in the "early Autumn". With that in mind, it's probably this month or early next month.

You can pick up a copy from Humble Store, Steam and when it's out it will be on the Feral Store too. For those worried about Feral not getting paid before the release is actually out, Feral did previously state on reddit "Once we've announced a game, we're happy for you to go ahead and spend your cashes.".

View PC info
TR2013 does run and look better with DXVK, I tried it out earlier this year and that was the case. OpenGL was able to get some higher PEAK fps but had absolutely HUGE dips in performances which didn't happen when running via DXVK.

It certainly needs another update by Feral!
1 Likes, Who?
«2/2
While you're here, please consider supporting GamingOnLinux on: