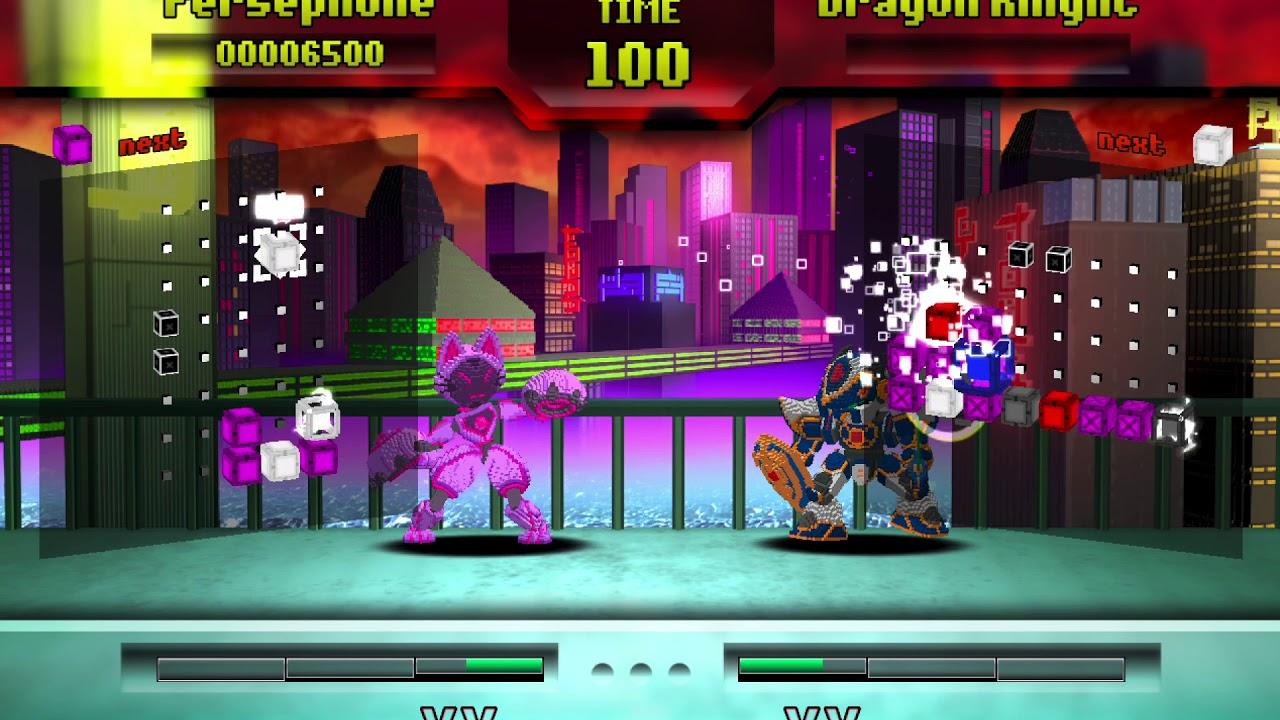 Quoting: Modanung$15,- for something that looks like a resource-wasting version of Crack Attack? What a rip-off!
sudo apt-get install crack-attack

They're only vaguely similar. And I absolutely much prefer Robo Puzzle Smash.
0 Likes
While you're here, please consider supporting GamingOnLinux on: