With a style that resembles the original Age of Empires a little, The Fertile Crescent is an RTS set during the Bronze Age in the Ancient Near East. Currently available for free on itch. 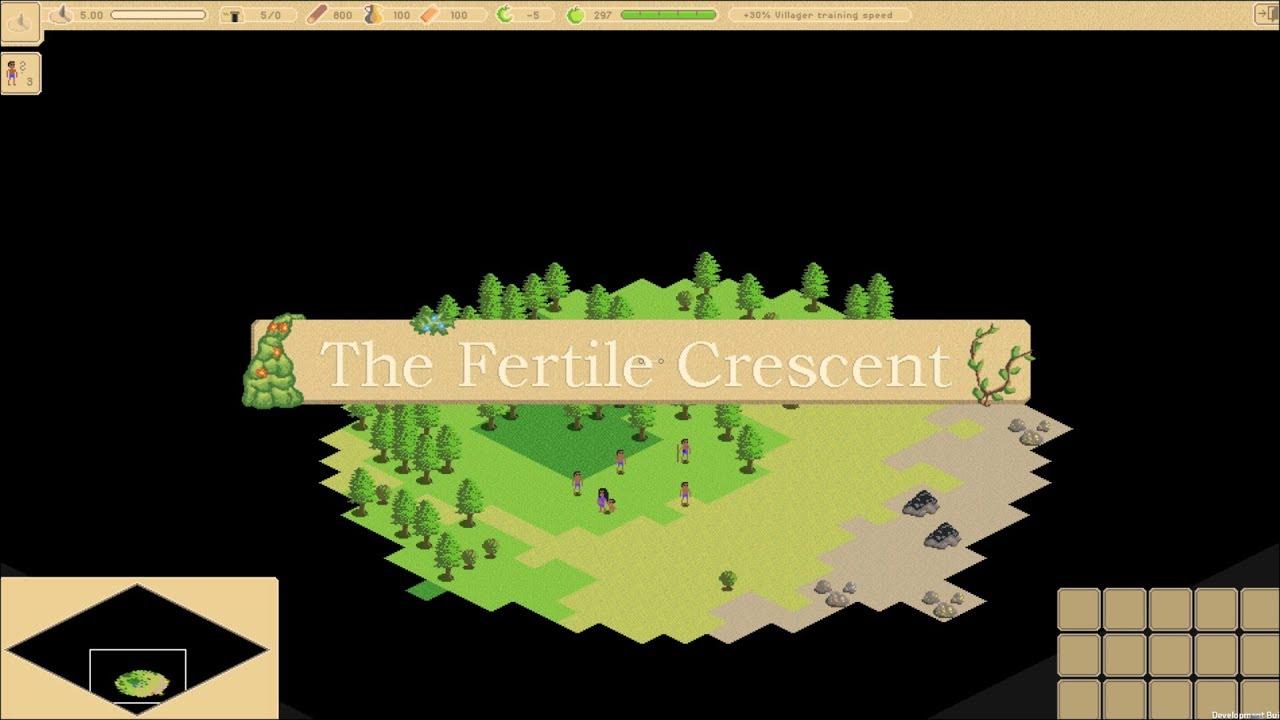 It's still quite early on for the project, which is built in Unity. It has a Linux build available right now and it seems to work quite well, apart from some graphical distortion in the bottom part of the screen that I've seen in multiple Unity titles now (which might be an NVIDIA driver bug).

I spoke to the developer about their future plans. It will eventually became a pay to play game, but that won't happen until it's further developed:

For the time being our primary focus will be on improving game mechanics, continue developing the base-game (adding base defence, animals, rest of planned buildings etc.), multiplayer functionality, and lastly, AI for Skirmish mode. Then we'll take it from there!

View PC info
The developer sure is very active in the comments, seems like a game that could become very nice and well supported! I wish they would perhaps outline a bit more what's the special mechanics or aestethics or what they are aiming for more visionary, but perhaps that's all undecided as of yet. It's a little bare to just say "RTS in Bronze Age". But I guess they are keeping the fluff for the real push when they want to release for money.
1 Likes, Who?

View PC info
It's totally like an indie Age of Empires! I love it :)
1 Likes, Who?

View PC info
It does indeed look like a (more?) pixely AOE
Good find , curios where it goes.
0 Likes
While you're here, please consider supporting GamingOnLinux on: