Anodyne 2: Return to Dust will have Linux support at launch

Anodyne 2: Return to Dust, the sequel to 2013's Anodyne is coming this year and it turns out the developer does plan to support Linux. 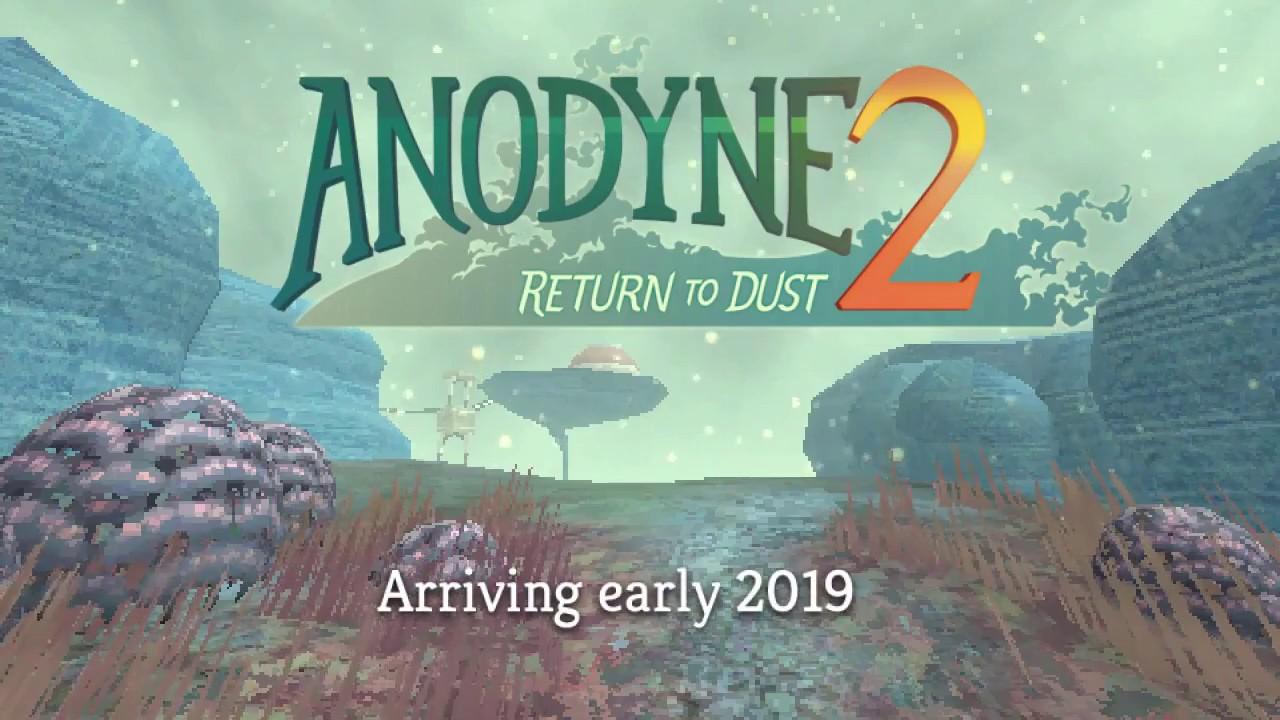 The original Anodyne does have a Linux version, which sadly uses Adobe AIR (Adobe dropped Linux support for AIR in 2011) and so it's no longer advertised on Steam (the download is still there). When looking over it today, I noticed that Anodyne 2: Return to Dust had a SteamOS icon on Steam and system requirements for "SteamOS + Linux".

I reached out to the developer, who confirmed it's coming as they're now using Unity. However, they're looking to cover just Ubuntu and SteamOS so if you use other distributions you likely won't see much support from the developer. Not an issue for me, most developers only support one or two distributions officially anyway.

Play as Nova, the Nano Cleaner, who is tasked with collecting dangerous Nano Dust growing throughout New Theland, which then must be returned for recycling to a mysterious entity, only known as the "Center".

Discover the true nature of the Nano Dust, Nova, and The Center, in the latest game from Analgesic Productions.

The good news is that you won't need to have played the original to enjoy it.

Find it on Steam and itch.io to follow along and wishlist if that's your thing.

View PC info
Nice. I had no idea this was being worked on, so it's a pleasant surprise to me. Getting the original to run on Arch was troublesome, but it was fun once I got it working.
0 Likes

View PC info
I'm really waiting for that one to get out, loved the first one!
0 Likes

View PC info
I never got very far in the first one due to that stupid Adobe AIR thing. I wonder if it'll actually install now that Proton is a thing.

Quoting: NezchanI never got very far in the first one due to that stupid Adobe AIR thing. I wonder if it'll actually install now that Proton is a thing.

I've owned the first one since release on GOG, and the GOG version for Windows seems to run fine for me under Wine. Going to have to snag this one once it comes out.
0 Likes
While you're here, please consider supporting GamingOnLinux on: