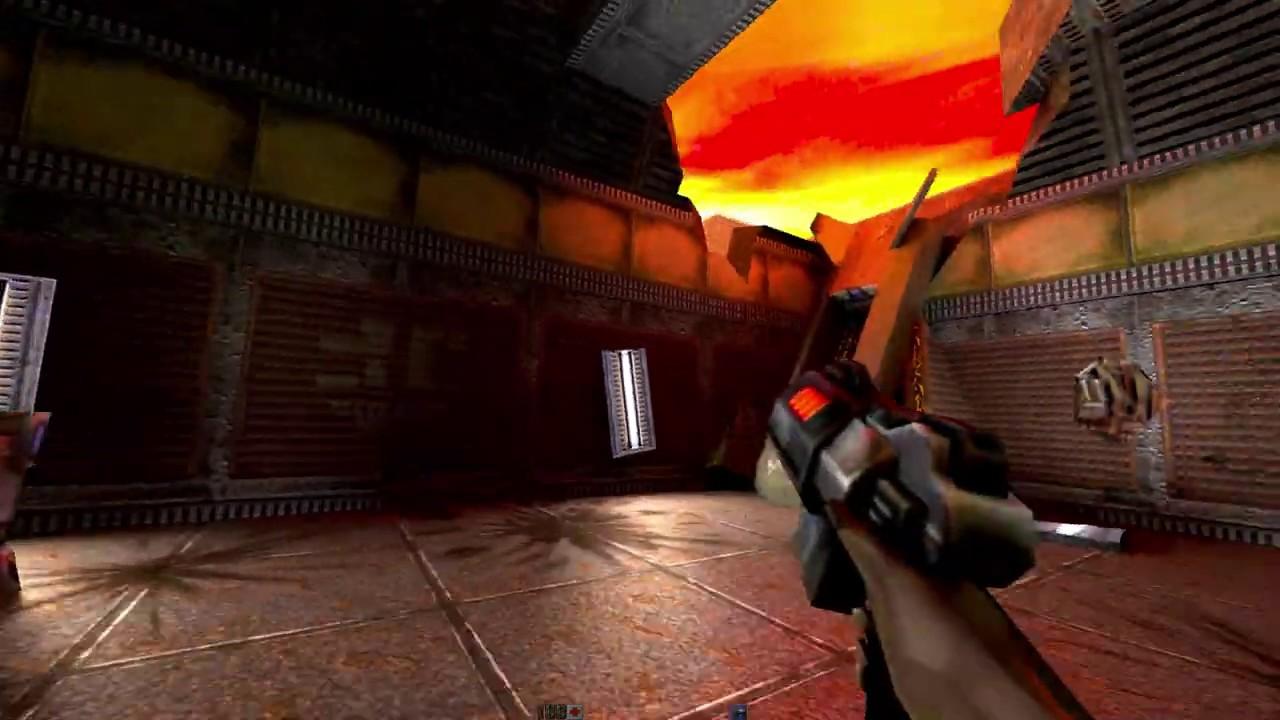 View PC info
Really cool project, wish they had a prebuilt option though as that dependency list has a _ton_ of stuff that is too old to be shipped by Arch. Most of them are on AUR but still a hassle to build.
0 Likes