Runic Rampage, an action-RPG that works well on Linux that would fit a more casual audience

Here's a game we completely missed that released back in 2017 - Runic Rampage. An action-RPG from developer Electrocosmos.

The developer sent along a copy to our Steam Curator, so when I had a free moment or two I checked it out. Unlike a lot of action-RPGs it's not very flashy, in fact it's a pretty cut-down experienced compared to a lot of other similar games. It's one that doesn't require a huge amount of concentration and so it fits a casual audience quite nicely. 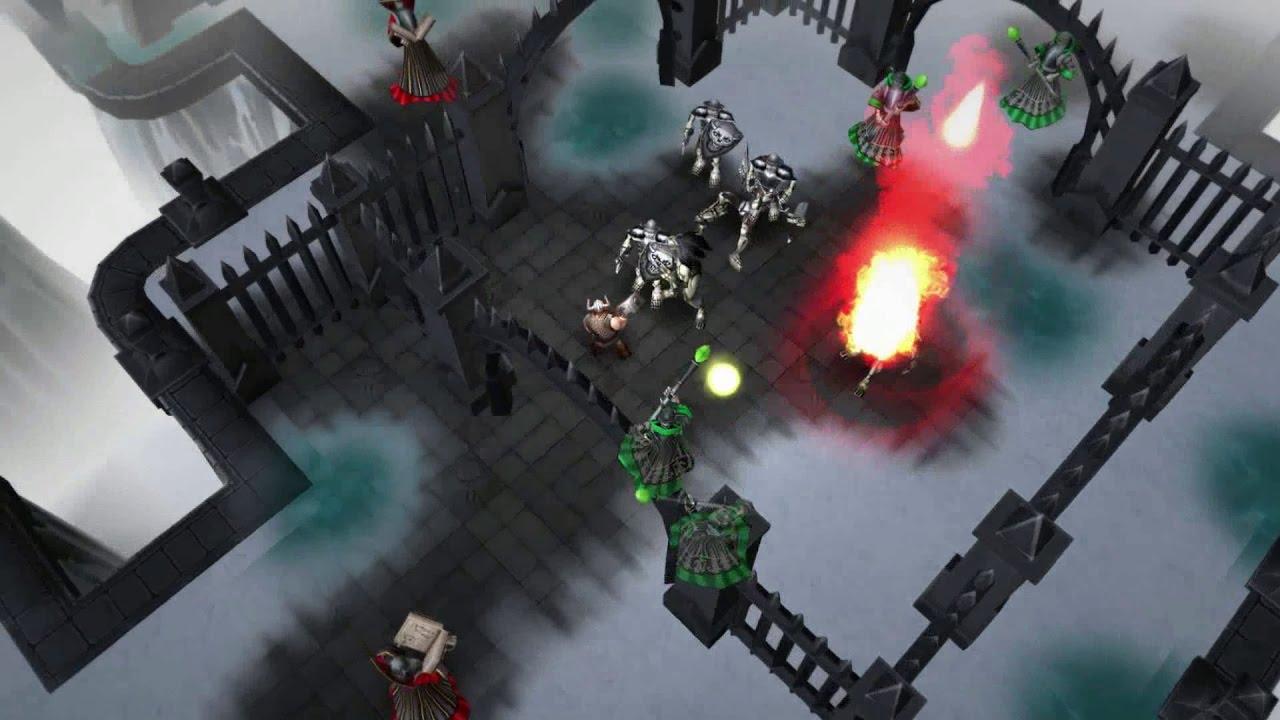 It takes away dealing with large inventories, calculating statistics and everything like that. Instead, it focuses on the action pure and simple. The combo system is interesting, with you combining button presses to perform different attacks and it works well. The only problem is that it's not overly exciting, nothing really stands out in it. It's okay, good for a casual audience but not much apart from that.

The Linux version has been running well. It performs perfectly and I've had zero issues with it.

Article taken from GamingOnLinux.com.
Tags: Action, Indie Game, RPG, Steam
7 Likes, Who?
We do often include affiliate links to earn us some pennies. We are currently affiliated with GOG, Humble Store and Paradox Interactive. See more here.
About the author - Liam Dawe

View PC info
Oh, I think Samsai played this on stream. The soundtrack is really great.

Edit: My mistake, it was something different which had a similar aesthetic.

View PC info
I played this last May and enjoyed myself to justify whatever price I paid for it (though I think I bought it on sale, so there's that).

I didn't finish it, however, as I got to a level about 7 hours in where I kept getting killed by what seemed like an entirely random element. I'm used to dying because I'm not a good enough player, but the deterministic despair that set in from RNGeus's disfavor was really just too much for me to bear.

Still, a plucky, entertaining little title.
1 Likes, Who?
While you're here, please consider supporting GamingOnLinux on: