Snowtopia, an in-development ski resort sim to keep an eye on has Linux support

One game that could be worth keeping an eye on is the ski resort building and management sim Snowtopia. Currently available free to test on itch.io, it's in the early stages of development. 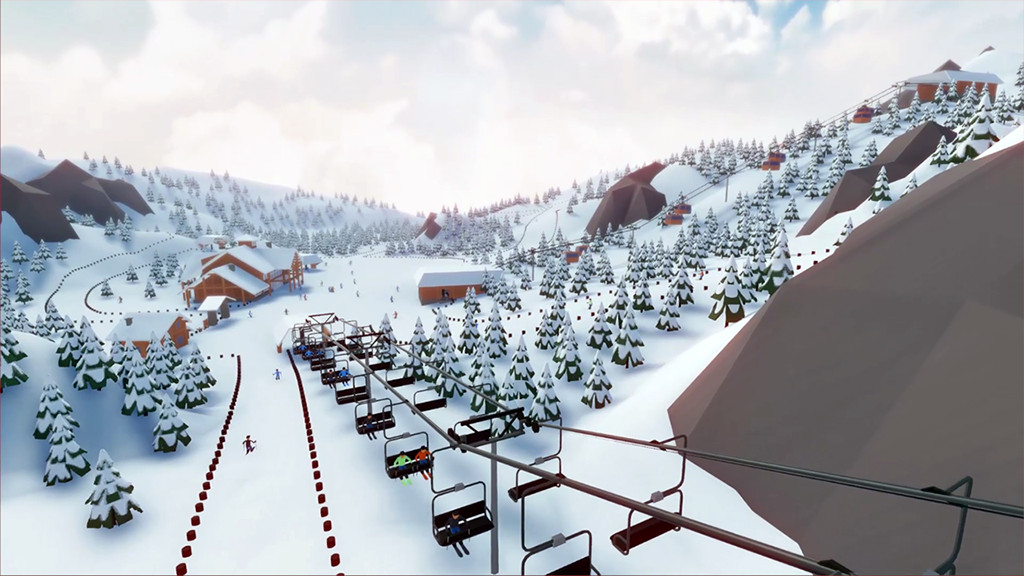 It's being made primarily by Tea for Two, an independent studio based in Paris, France. The two people are Garry Williams (Programmer) who used to work for Ubisoft and Electronic Arts and Anne Lautrou (Producer) an ex-educator and "sustainable development consultant". On top of that, they're also working with freelancers and Blueprint, the collective they co-founded in 2016.

They're targetting Windows, Mac, Linux but considering how early in development it seems there's no current release date.

Check it out on itch.io and keep it on your watch list. I love the idea, keen to see what they can do with it. I'm a huge sucker for building sims like this.

Rooster 10 Jan, 2019
View PC info
Now this looks very intriguing to me. Will try it out when I have the time.
0 Likes

View PC info
Somewhere out there a dev is thinking, "What hasn't been simulated in a game yet that I can do? Farms, hospitals, pizza joints, tropical republics, theme parks, airports, trains... They've all been done! And now ski resorts!" We need a companion Sim Ice Rink DLC add on...

View PC info
Lovely, it would be a nice feature if we could ski in our resort ^_^
2 Likes, Who?

View PC info
I hope this is good. I love both skiing and building sim/management games so seems like it could be my type of game. Hopefully the small team is able to turn this into an entertaining game.
0 Likes
While you're here, please consider supporting GamingOnLinux on: