The team behind the PlayStation 3 emulator RPCS3 put out their November progress report at the end of last month, showing some impressive work once again.

They start by going over the status of many games, the amount that are now classed as "playable" is quite impressive. Going by their stats, an additional 51 titles became playable between October's and November's progress reports.

As usual, there's a lot of technical details including a "major overhaul to the RSX rendering pipeline" which has improved performance in some AAA titles. You can see some improvements in the below video: 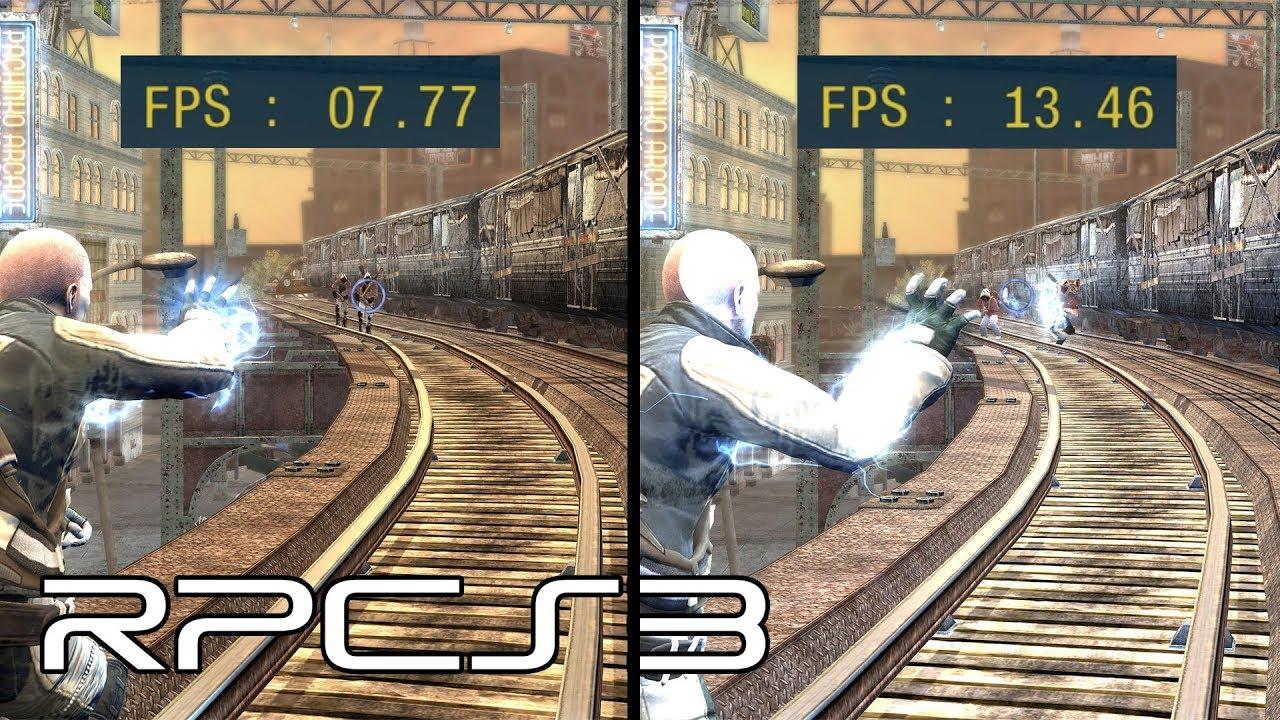 They also noted how they fixed many crashes in games like Skate, Gran Turismo 5, Super Street Fighter IV, Beyond Two Souls White Album, Gundam Breaker 2, MotorStorm, Borderlands, Backbreaker Vengeance and many more. They also fixed games hanging with "low thread count CPUs" thanks to the return of a developer who took a break for a while.

Loving the progress on this, emulation is vital so we don't lose access to some classics. See their blog post here for the full technical details.

fedotix 2 Jan, 2019
View PC info
Question : the PS3 games are available where ? Can we purchase PS3 games then play with the emulator ??
0 Likes

You have to purchase the retail copies and rip them (they are bluray, not sure how easy they are to rip though, but it's definitely possible) or find a way to copy digital versions of the game somehow. I'm not sure if you need to technically own the PS3 too, as it was with PS2 emulator (to legally own bios firmware), as it depends whether the emulator needs the bios blob to run.
2 Likes, Who?

So at this point you have to either have a modified PS3 to dump games or one of the specific Bluray drives for your PC, and if you go that route, you have to copy the iso to your computer then patch out the copy protection, then it works.

Sadly the performance / stability of the Linux version isn't as good as the Windows one. (Tested with Red Dead Redemption which I bought long ago, but my PS3 is dying.)
3 Likes, Who?

QuoteSadly the performance / stability of the Linux version isn't as good as the Windows one.

Heh? On my Ryzen system it actually runs faster on Linux than on Windows, apparently due to CPU scheduling issues. Stability has been fine for me as well as long as pulseaudio doesn't act up.
3 Likes, Who?
While you're here, please consider supporting GamingOnLinux on: