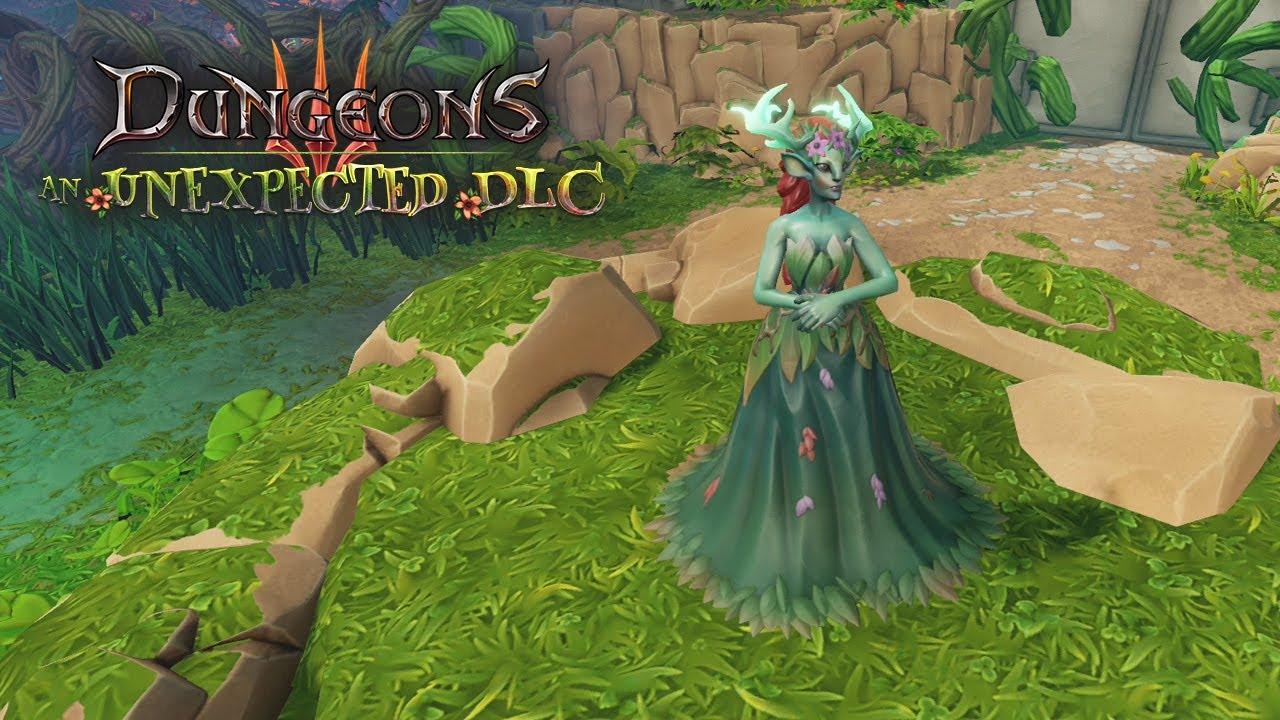 Quoting: liamdaweApart from going a bit over the top with jokes early on in the first campaign, it firmly finds its feet and it's an enjoyable strategy game overall.

I really like the over-the-top jokes. My friend and I are really close to completing the original campaign, and we have several DLC ready to go when we're finished. I love this game!
2 Likes, Who?
While you're here, please consider supporting GamingOnLinux on: