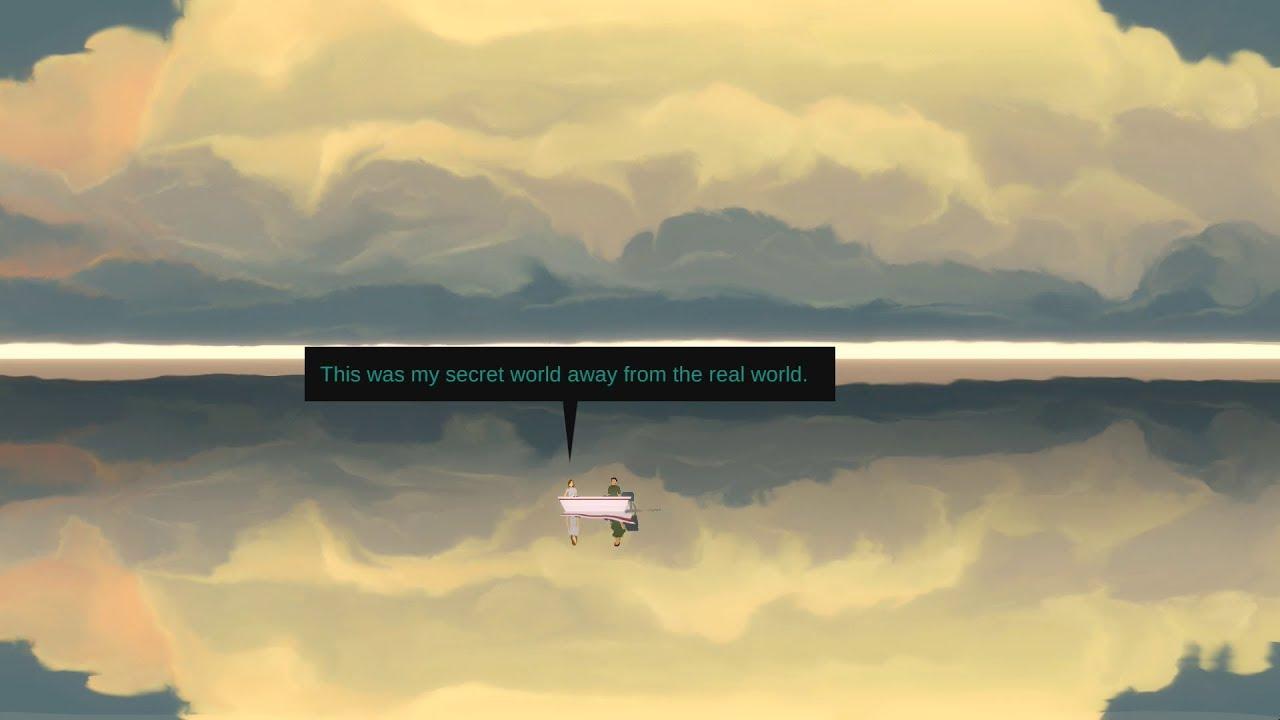 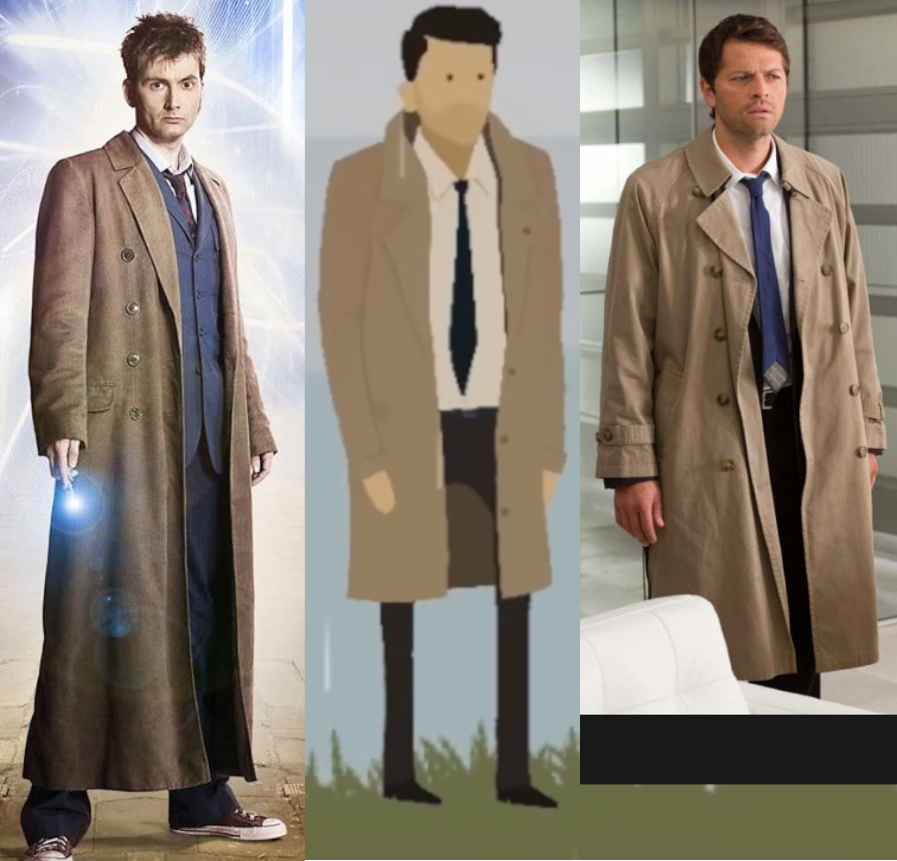 View PC info
The GOG version for Linux is now live.
1 Likes, Who?
While you're here, please consider supporting GamingOnLinux on: