While 9 Monkeys of Shaolin did have a pretty big delay, Sobaka Studio have just recently announced a new release date (including Linux support) along with help from Koch Media.

Originally, it was supposed to release last Fall and they didn't give a reason for the delay but their latest announcement mentions "9 Monkeys of Shaolin will be released in the third quarter of 2019".

Reaching out to the developer on Twitter today, they confirmed to us it will still include Linux support. Fantastic news, since I'm always wanting to play more beat 'em ups. 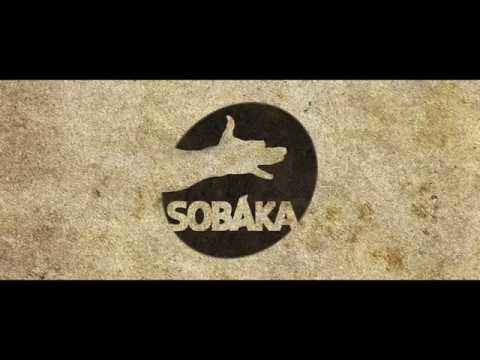 If interested, you can wishlist and follow it on Steam. Just remember to set your platform on Steam for wishlists.

Article taken from GamingOnLinux.com.
Tags: Beat 'em up, Steam, Unreal Engine, Upcoming
14 Likes, Who?
We do often include affiliate links to earn us some pennies. We are currently affiliated with GOG and Humble Store. See more here.
About the author - Liam Dawe

libgradev 21 Feb, 2019
View PC info
Looking forward to chucking this on my pile of games I'm not playing, cause, life :D

Quoting: s0laI wonder why it has "coming soon" tag, when it's going to be released on winter? :)

It's just a generic tag we use for unreleased games that are confirmed to be coming, I suppose we could do with making that clearer.
0 Likes

"Sobaka" translates like "Dog" from Russian to English :)
0 Likes

View PC info
I was waiting for this game but hearing about "magical seals" put me off. Why does everything have to be kids stories nowadays is beyond me.
0 Likes

View PC info
i want a new Goemon done like that
0 Likes
While you're here, please consider supporting GamingOnLinux on: