Cyber Shadow from developer Aarne “MekaSkull” Hunziker and publisher Yacht Club Games (Shovel Knight) looks seriously good and the good news is that it will come to Linux.

It’s a huge honor to work with Aarne Hunziker on Cyber Shadow. We understand more than most what a massive undertaking it is to bring a game you’ve been dreaming about for years into the world. We’re here to help Aarne deliver his vision – taking care of the ‘boring stuff’ so that he can do what he does best! Sean Velasco, Game Director, Yacht Club Games

Seems like quite a fitting game for Yacht Club Games to publish really as it matches the feel of their own. From what I've been told, Yacht Club Games will be handling marketing, porting and so on so Hunziker can focus on the core of the game. 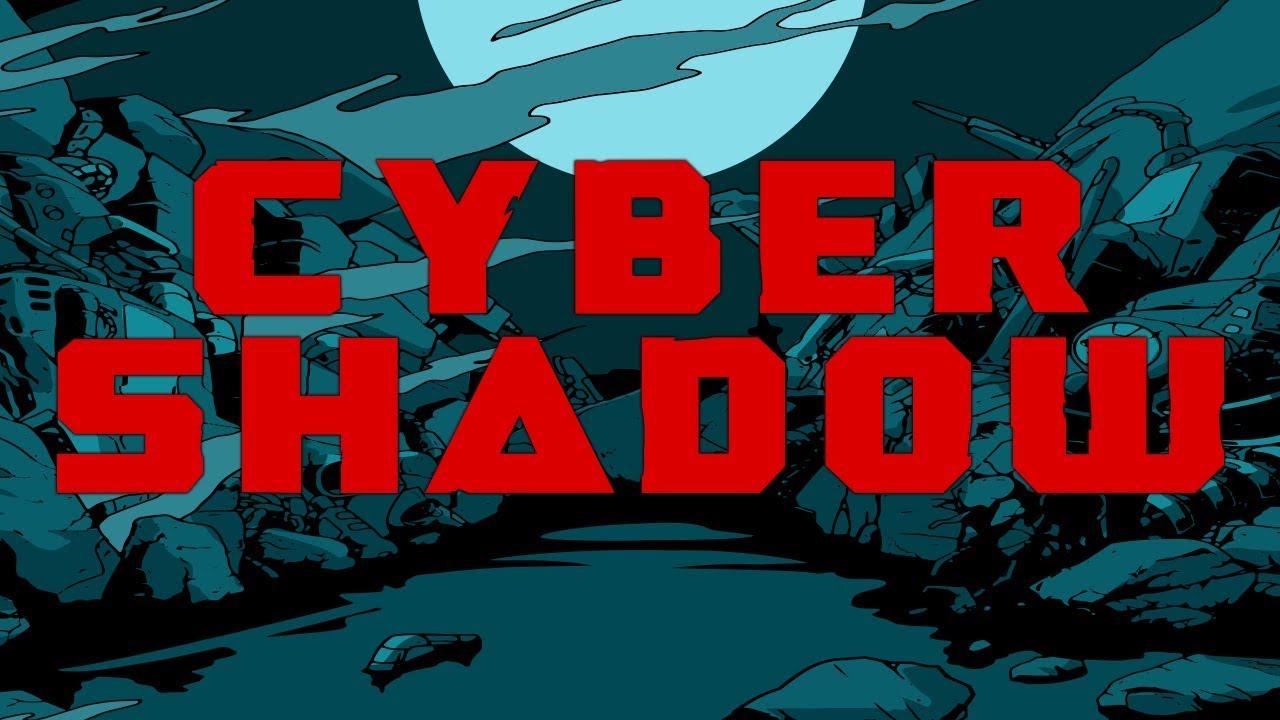 While it doesn't actually note Linux in the announcements or press material, I did speak to Novy PR who are handling their press emails. When I asked if they could clear up if Linux would be supported, since they only mention "Steam" for the PC release they replied with:

That's great news! Additionally, if you actually hit the pre-order button on the official site it does actually have a Linux icon too so we're all good here.

Planned features for the launch:

You can follow and wishlist it on Steam. It's going to be priced around $14.99, however no release date is being given out just yet so I shall follow along as usual.

View PC info
I need this in my life!! I was so bummed that the messenger skipped Linux, but this looks like it will scratch the itch I have.
1 Likes, Who?
Whitewolfe80 27 Mar, 2019

View PC info
Okay yes i am down loved shovel knight the messenger was good this looks more like the ninja gaiden/ blue shadow game i was looking for will buy without a doubt when the native version is avilable.
1 Likes, Who?

M@GOid 27 Mar, 2019
View PC info
This have Ninja Ryukenden all over it!!! Unless it launches as a bugged mess, instant buy for me, full price and all.

I loved the NES games, unfortunately never managed to finish the first one on the console, but still, one of the greatest franchises of all time.
0 Likes
kuhpunkt 28 Mar, 2019