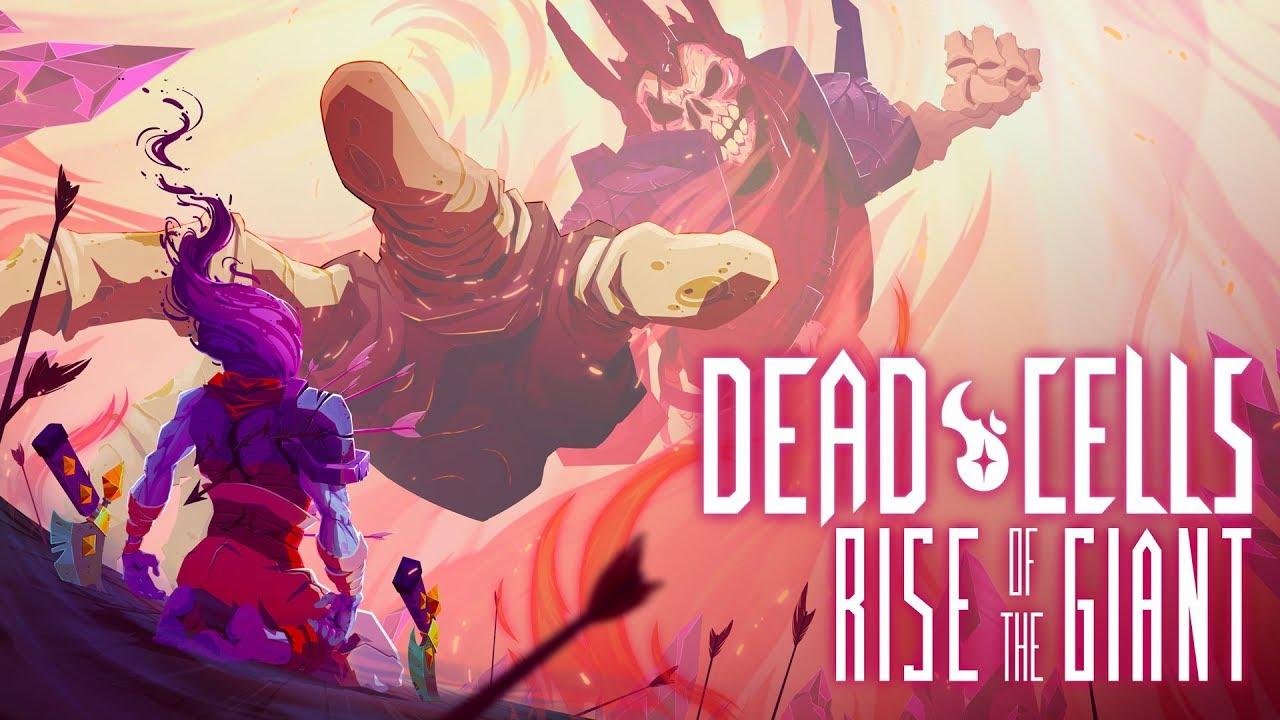 Or release a Linux version on GOG that has Twitch integration.
0 Likes
While you're here, please consider supporting GamingOnLinux on: