Destiny or Fate, a deck-building roguelike with similarities to Slay the Spire has Linux support

For those already done with Slay the Spire, you might want to take a look at Destiny or Fate. Directly inspired by Slay the Spire, Magic: The Gathering and Hearthstone the inspiration is clear but it does plenty of things differently too.

It's currently in Early Access and there's tons of room for improvements, there's numerous rough edges but it really does seem very promising. What I like about it, is that it's party-based, so you're not entirely locked down to a single character during your run. When you defeat enemies, you can capture them so they join your team and that's very cool. 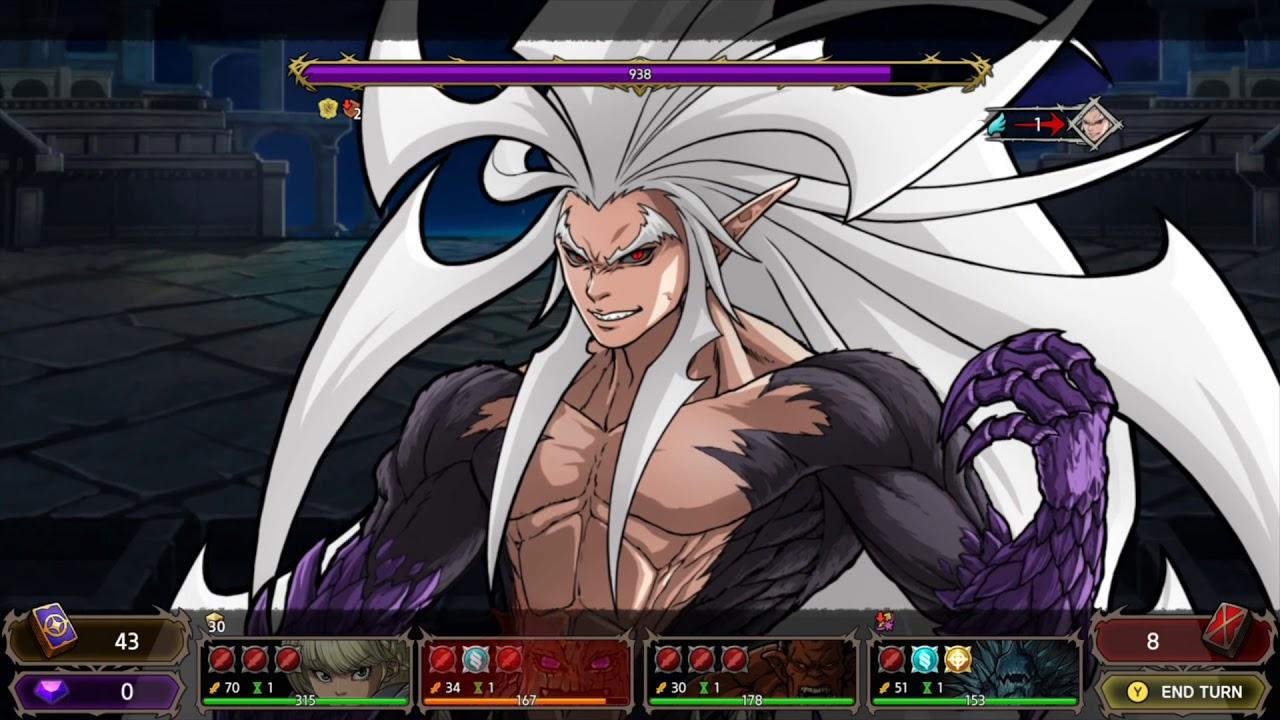 It has a good style to it, good audio and the gameplay does seem good. It has a major issue though, which is that a lot of what's going on just isn't clear enough. It has improved a good bit recently though, as it has regular updates to improve all aspects of it but it's not enough. A lot of it (but not all) is down to translation issues, so they shouldn't be too difficult to sort out.

One system I do particularly like in the game, is the ability charging feature. Each hero and creature, has their own set of special abilities. As you play specific types of cards, these abilities charge up and when ready they can be incredibly useful and turn the tide of a battle. These abilities don't cost you mana like playing cards do either, so they're doubly useful in that regards.

I hold up Slay the Spire as a game that is not only good fun, but makes every single thing that happens so stupidly clear it's an absolute joy to play and so Destiny or Fate has a lot to learn there.

I will happily take a look at it again in future, as it's enjoyable even with the issues but I really want to see it come along some more before taking another closer look at it.

View PC info
You're not kidding about it not being clear. I can't tell what the hell is going on, in terms of gameplay, in most of that trailer. It looks like a confusing mess.

Not to mention, while the art's not bad those are some seriously generic "Fantasy Game Number 23" enemy designs. The monsters, the pretty boy villain dude, the sorceress with her tits practically falling out, the standard-issue buffed up warrior dude, etc. etc. etc. One thing Slay the spire really had going for it was enemies and heroes that stood out from the crowd, but this one really doesn't in that sense.
1 Likes, Who?
While you're here, please consider supporting GamingOnLinux on: