Lord Winklebottom Investigates, a murder mystery point and click adventure on Kickstarter has a Linux demo

Think you have what it takes to solve a murder? The quirky point and click adventure Lord Winklebottom Investigates is on Kickstarter and it has a Linux demo.

The game will challenge the player to solve the murder of Lord Winklebottom’s childhood friend, Admiral Gilfrey, in a case that will offer many hours of exploration, investigation, puzzle-solving and interrogation.

It has a pretty reasonable goal of £25,000 and they have already have over £6K towards it. Plenty of time left too with 20 days to go, so with a bit of a push they might be able to get the funding required. Take a look: 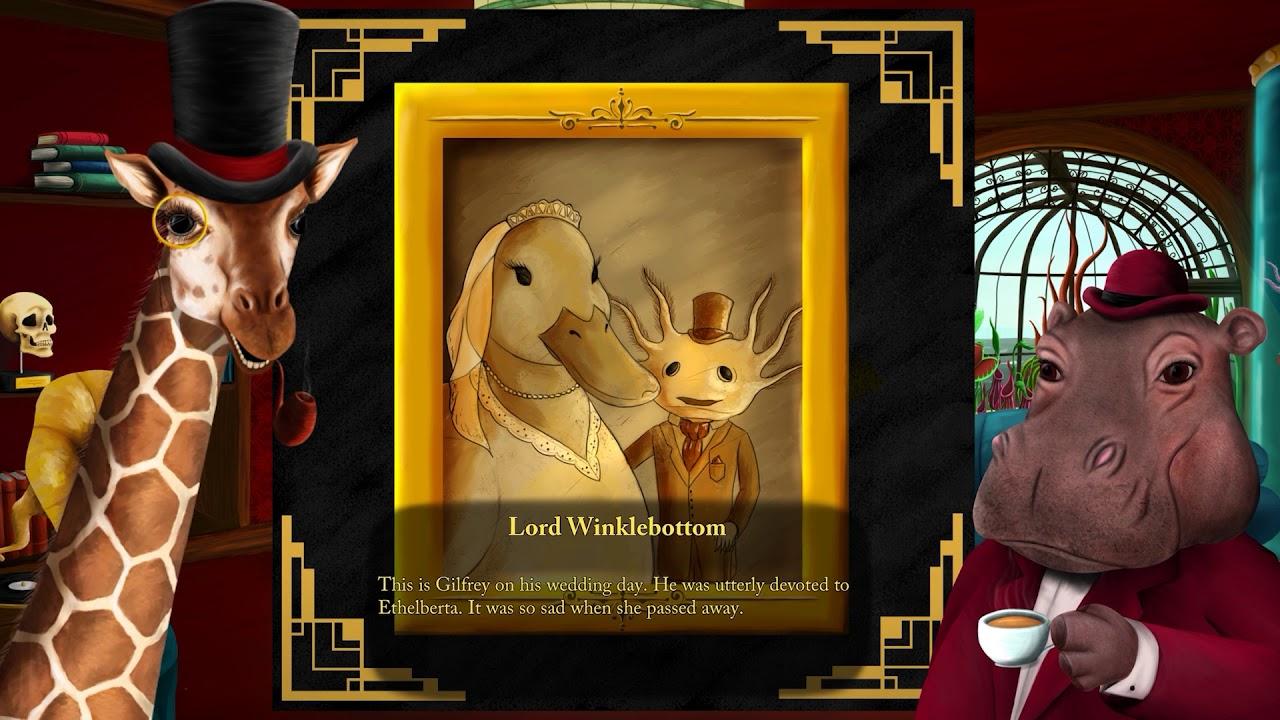 Interestingly, the demo contains unique content that won't be featured in the full game so it won't spoil it which is a pretty nice idea. Naturally, the demo is a bit rough around the edges (little things like the mouse not locked to game when in fullscreen) but what's there is incredibly promising and more than a little silly.

For the final release, Sutherland mentioned it is planned to have "improved voice acting, animation and audio, as well as an in-game note system". It's going to be available on Steam as well as a DRM-free release elsewhere.

See more about the whole thing on the Kickstarter. As for the demo, it's available on itch.io.

Article taken from GamingOnLinux.com.
Tags: Adventure, Crowdfunding, Demo, Indie Game, Point & Click
6 Likes, Who?
We do often include affiliate links to earn us some pennies. We are currently affiliated with GOG, Humble Store and Paradox Interactive. See more here.
About the author - Liam Dawe