I go a little bit crazy for building sims, especially when they have a space sci-fi elements like Starmancer and the style is simply amazing.

The developer, Ominux Games, just recently released the alpha build (which is available on Linux). Sadly, only those who pledged for alpha access during the original Kickstarter will get access to it. However, they've also put out around 16 minutes of footage from it you can see below: 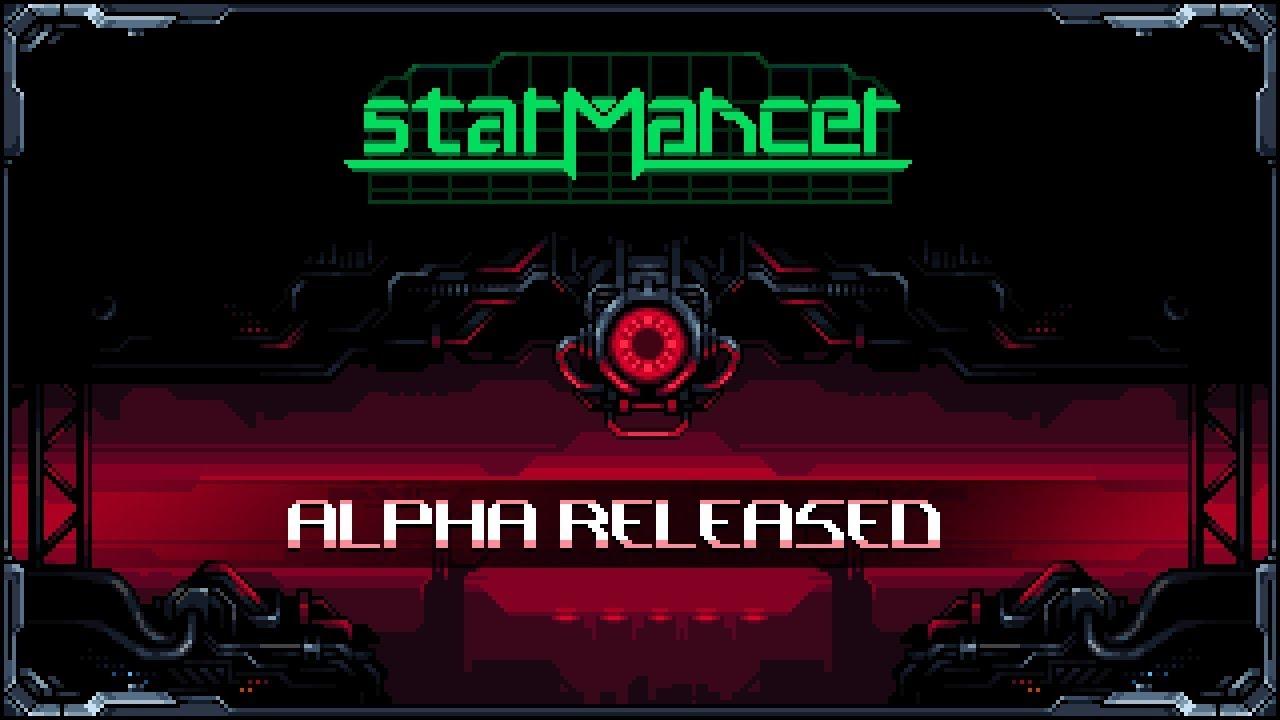 Looks like it's coming along quite nicely! I actually backed this one on the crowdfunding campaign, although only for the full release but it's excellent to see them continue to support Linux with their very early builds.

You can pre-order now for the full release or for the beta here if you're interested, although the beta release has no date currently so keep that in mind. You can also still test out their early demo on Linux here.

For the full release, it's planned to have a creative mode on top of the normal survival-style building sim, so for those who like to relax and build it might suit you too. Personally, I'm just excited to fight off some space pirates as they come crashing into my station.

Nice, I'll definitively keep this on my radar.
0 Likes

View PC info
At about 3:45, he said to stop watching if you're a person that hates spoilers. Well, I already know that I want this game and am excited, so I guess I'm not finishing this video! :( This is like my most-looked-forward-to game.
0 Likes
While you're here, please consider supporting GamingOnLinux on: