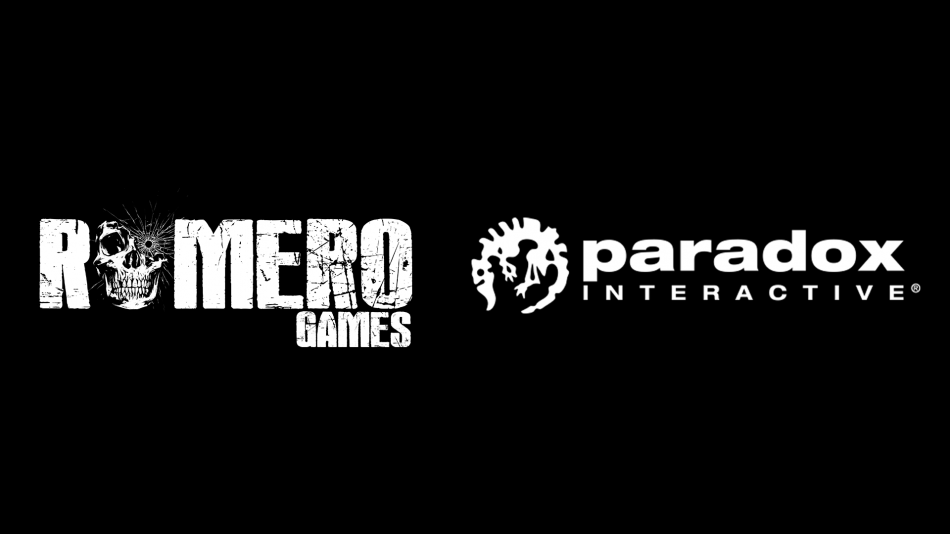 Quoting: razing32Am i living under a rock ?
What games did Romero Games actually make ?!

Assuming they started making them a decade ago, I'd say we're a decade or two away from seeing their first game.
0 Likes
While you're here, please consider supporting GamingOnLinux on: