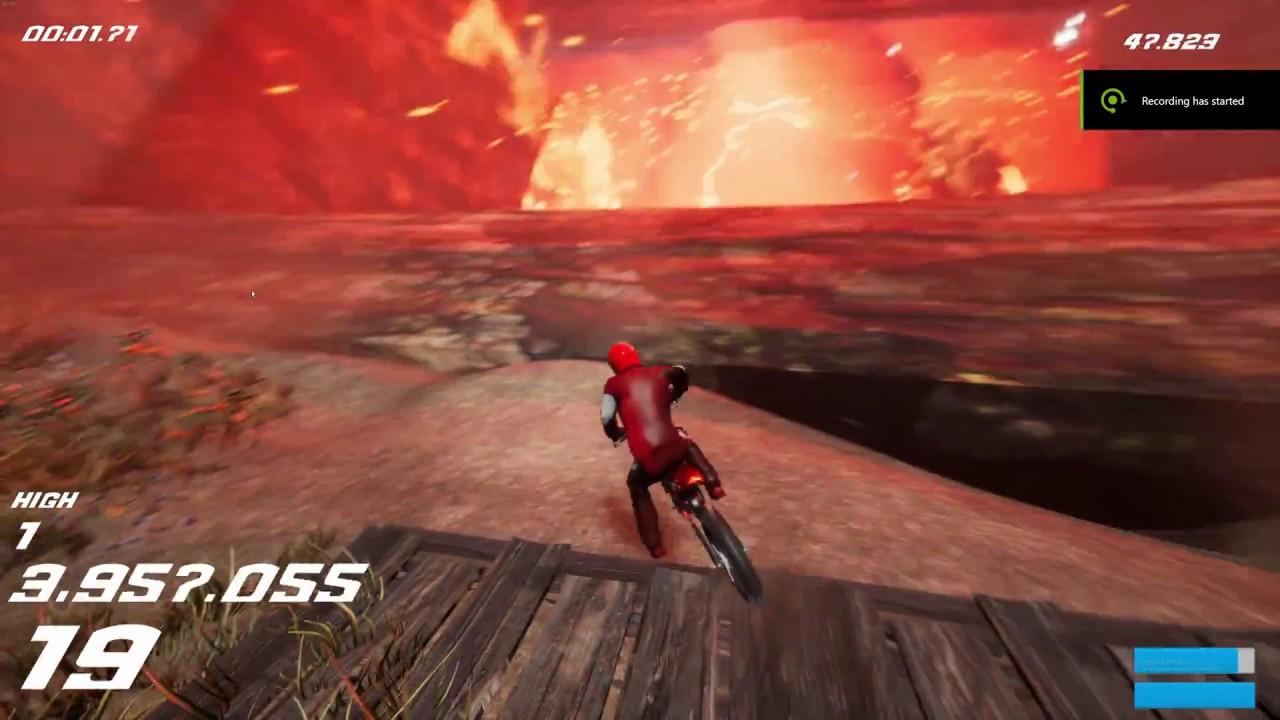 View PC info
That looks cool! I'm gonna get it, price is right yo :D
1 Likes, Who?


Last edited by pcavalcanti on 4 April 2019 at 3:13 pm UTC
1 Likes, Who?
While you're here, please consider supporting GamingOnLinux on: