Gunslugs:Rogue Tactics looks like it's shaping up to be a great stealth-action platformer

Orangepixel have announced that Gunslugs:Rogue Tactics, their action platformer with stealth elements is closing in on a release date and it's looking great.

You can see some of their new footage below: 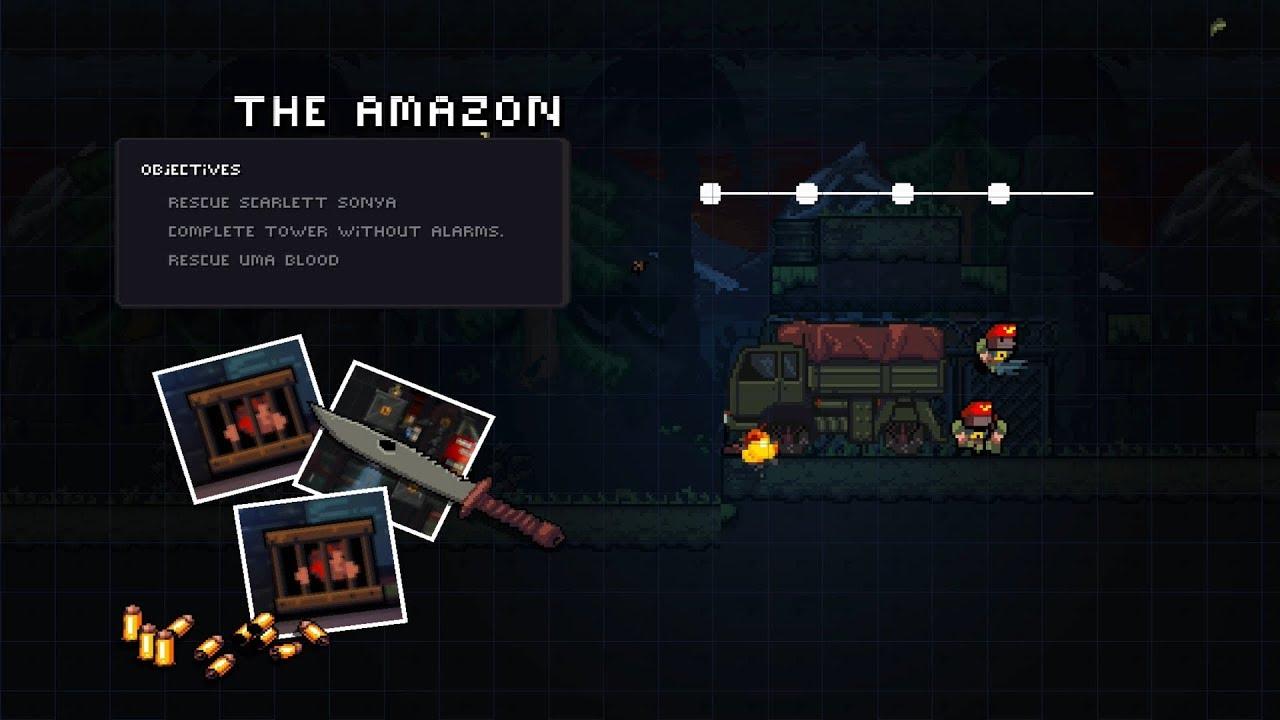 They said there's still a few big things left to do like finishing boss-battles, adding another world and some fine-tuning and they're hoping to have a release ready in a few weeks time.

Really excited to get my hands on this one, looks like it's going to be really fun. Love the way you can mess with enemy soldiers, especially when their curiosity gets the better of them as they inspect your bomb—hah!

I've had a Broforce-shaped hole in my gaming life for some time, as no other action-platformer has really come close to filling in the gap left by it. While Gunslugs:Rogue Tactics is a far tamer game by comparison from the footage, it seems like it has some excellent action that might be worth a good few hours of fun.

If you're interested you can wishlist/follow it on Steam.

We do often include affiliate links to earn us some pennies. We are currently affiliated with GOG and Humble Store. See more here.
About the author - Liam Dawe
I am the owner of GamingOnLinux. After discovering Linux back in the days of Mandrake in 2003, I constantly came back to check on the progress of Linux until Ubuntu appeared on the scene and it helped me to really love it. You can reach me easily by emailing GamingOnLinux directly.
See more from me
Some you may have missed, popular articles from the last month:
The comments on this article are closed.
1 comment
Purple Library Guy 29 May, 2019
So, you play a slug with guns?
0 Likes
While you're here, please consider supporting GamingOnLinux on: