Roguelike fantasy adventure 'Vambrace: Cold Soul' has a new feature trailer ahead of release next week

The release of Vambrace: Cold Soul on May 28th is getting close now, it's quite an impressive looking game that I've been playing and they have a new feature trailer. I won't say too much on it myself before release but since I've had access for a while, I can say it works great on Linux.

This trailer should give you a little more insight into what to expect from it before release: 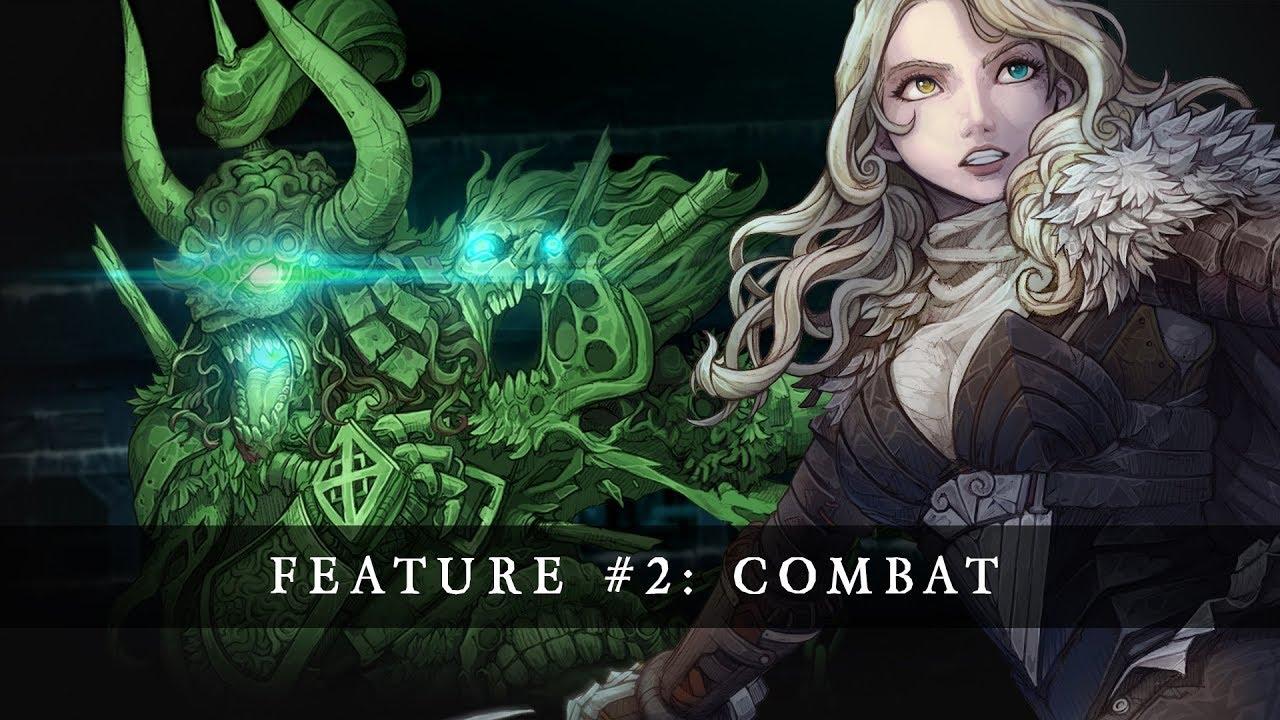 As mentioned before when writing briefly about it, the artwork and feel of the combat certainly does give off a Darkest Dungeon vibe and that's because it's one of the games that inspired it.

At release on May 28th, the Linux version will be available on GOG and Steam.

View PC info
I'm hopeful that there isn't as much RNG and tedious party management as Darkest Dungeon. That's what scared me away from that one, so I never bought it. (Mostly based on impressions from a colleague (who liked the game).) I'm looking forward to some reviews.
0 Likes

View PC info
This does look like it pays homage to Darkest Dungeon, e.g. perma-death, art style, game play. But, one thing which really irritated me about Darkest Dungeon - your characters becoming less and less capable as you play (due to mental illness and disease, etc) - doesn't seem to be present here - Great!!!
0 Likes
While you're here, please consider supporting GamingOnLinux on: