Sci-fi first-person shooter 'Interstellar Marines' continues to live on, with a big update out now

Interstellar Marines, a once promising sci-fi first-person shooter that slowly died is slowly making a comeback. Update 28 was released just recently, giving it an overhaul in a few places.

The biggest change is their update from the Unity game engine 5.1.3 to a much more modern 5.6.7. They say this allows them to bring in performance and optimization updates, lighting improvements, shader upgrades, deferred rendering, PBR materials support and so on. Lots of fancy new graphical features are available to them.

You can see some of the enhancements in the below video: 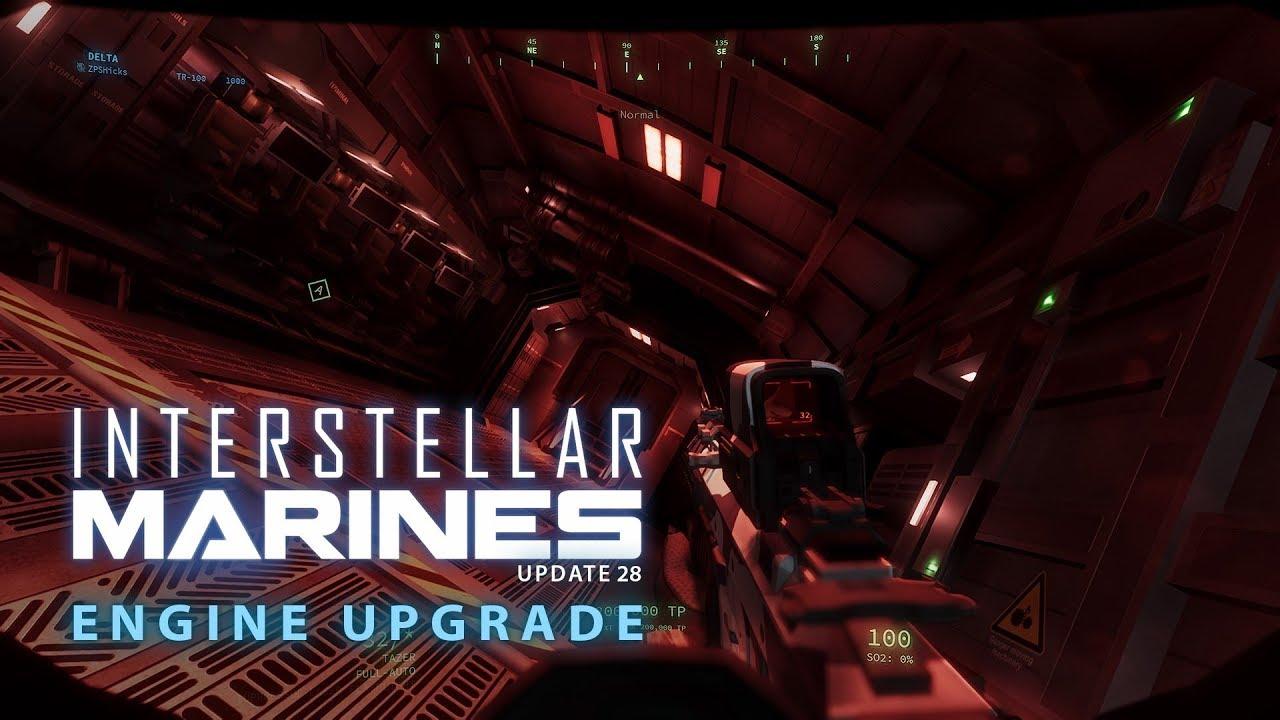 Going over their changelog, they added Linux editor support for those contributors helping to keep it alive that work on Linux machines, exhaustion and damage post-processing effects, an option to adjust motion blur amount, basic lean mechanics, AR can no longer shoot through walls along with various other improvements and bug fixes.

I am glad it's still alive, as it does continue to be promising. When you actually manage to get into a game and play with others in co-op or the traditional online modes, it can be a serious amount of fun. Especially with the dynamic maps, something not seen in a lot of first-person shooters even now. Sadly many have felt burned by the obvious lack of progress when the developer originally ran out of funding.

You can find Interstellar Marines on Humble Store and Steam in Early Access.

I started to (re)play it intensively a few months ago and it was really great, i love the feeling of the game and gameplay.

Anyway its nice that this gets some updates.
0 Likes

View PC info
I actually really love this game as a single player. It's hugely atmospheric and sometimes downright frightening. It's also a terrific multiplayer co-op for the same reason.

Sadly, as a multiplayer PvP deathmatch, it falls down somewhat. Amazingly, since the update, there have been about 4-5 players in a match, but the maps are HUGE, and it's sometimes a challenge to FIND one of the other players. Also, the 1 or 2 shot kill mechanics reward sniping and camping, which on a huge map, you get 3 players hiding (in dark shadows, usually) waiting for a pixel to move on screen to shoot, while 2 stupid bored players (usually me) are walking around trying to find someone and we end up being instant kill targets for the campers... And a *two minute* respawn wait on deathmatch!?!? No thank you...

View PC info
I keep forgetting i have this game.
0 Likes

View PC info
The game seems more stable now. Got to the end of a wargame without the game crashing on me, this was the main reason i stopped playing it. Looks great, will definitely be paying this game more attention.
0 Likes